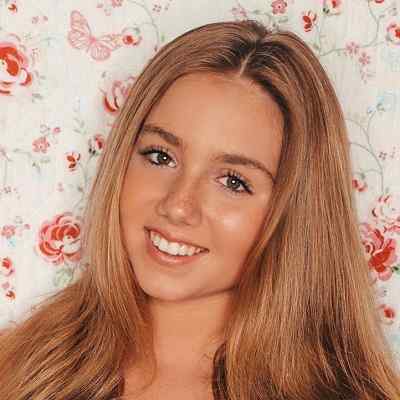 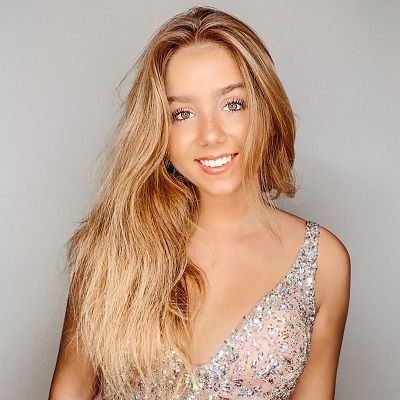 Dalia Mya is a TikTok star famous for her dance and lip-sync videos on her personal account. Dalia Mya is the owner of the verified TikTok account where she has accumulated 4.3M followers. Apart from being famous as a Tiktok star, she is also equally popular on Instagram and Youtube. She is also an actress as well as a voice actress.

Dalia Mya was born in Berlin, Germany, on March 1, 2002. Her full name is Dalia Mya Schmidt-Foß. She is 20 years old and her zodiac sign is Pisces. She holds German nationality.

Other than this, no information about her other family members and siblings is available at the moment. 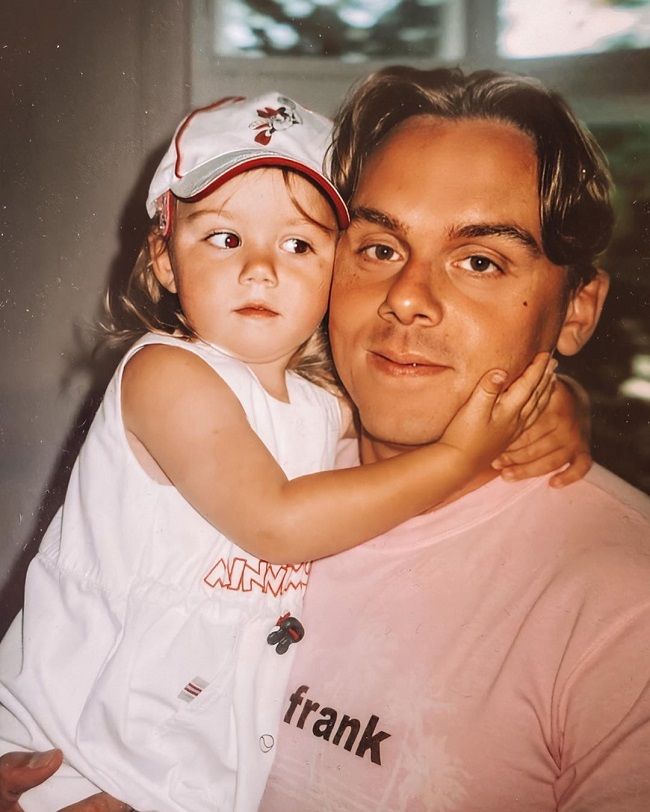 Regarding her educational background and qualification, the name of her school is not mentioned on any of the social media platforms.

Considering her age, either she is attending high school or has graduated high school.

Dalia Mya is pretty active on her social accounts. She has mustered 4.3M followers on TikTok and 1.5 million followers on Instagram.

Similarly, she has 187K subscribers on Youtube but has only 24 followers on Twitter as she is new there.

Dalia was active on Instagram as early as August 2014. Later, she created a TikTok account and has been publishing her videos since November 2015.

Initially, she was like a normal user. Then, she started posting her lip-sync, dance as well as comedic videos on her TikTok account which helped her gain popularity.

She is one of the most trending girls on TikTok. Moreover, she has even earned the precious badge of being an ace Tiktok comedian.

Dalia is quite famous for her style statement and is now a crowned muser with millions of followers. 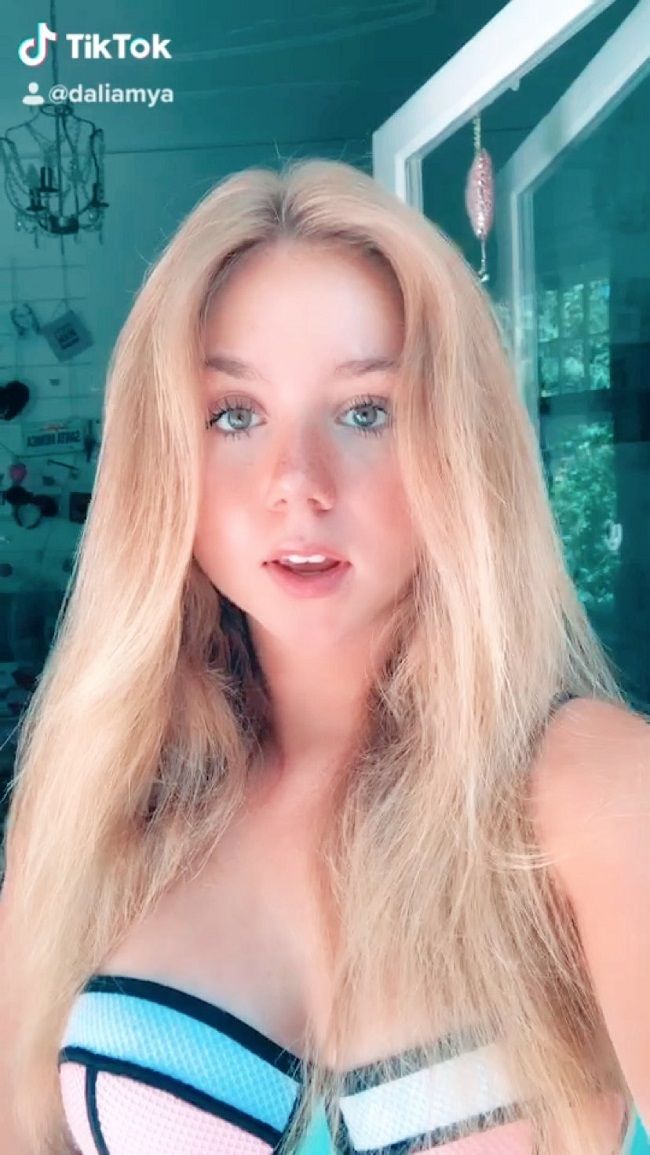 She has a huge fan following in there as well. Mya is best known for her beautiful looks, cute smile, her style, and amazing personality.

She usually shares her fashionable outfits and modeling pictures on her Instagram.

Likewise, Dalia has worked as a voice actress since the mid-2000s. She played the role of Hanna in the series Krass Klassenfahrt in March 2019.

She has appeared as an actress in the fourth season of the Nickelodeon series Spotlight as well. Moreover, we will soon see her in Modeling shoots as well.

Furthermore, she also owns a Youtube account which was created on April 4, 2011, but started posting videos only in 2016. Fragen & Antworten | Dalia Mya ♡ is the first video posted on her channel. Similarly, 2 SUPER SLOW MOTION TRICKS FÜR MUSICAL.LY UND BESSERE MUSICAL.LY BEWEGUNGEN MACHEN!!! is the most popular video on her channel.

The video was posted on September 29, 2017, and has garnered 674K views until now. Moreover, she posts videos relating to beauty tips, TikTok tips, challenges, and many more.

Dalia Mya has done voiceovers for Jillian Spaeder’s character Bailey in the German version of the television series Walk the Prank, in addition to social media.

She also appeared as an actress in the fourth season of Nickelodeon’s Spotlight. She has also started her own business, Waaavy, with things such as a mask, a mask brush, and a bracelet.

Dalia Mya is possibly single at the moment. She previously dated a fellow German social star Deenis TJ in 2018. Sadly, the two have broken up now.

Dalia is either very much single at the moment or doesn’t want o to reveal her romantic relationship publicly. She is more focused on her career rather than wasting time hanging around with boys.

Dalia hasn’t officially shared her body measurement stats. However, Wikifamouspeople suggests that her height is 5’4″ and her weight is 55 kg.

Dalia Mya’s other body measurements such as chest-waist-hip sizes are not available as well. However, she has got a slim body and a very beautiful face. 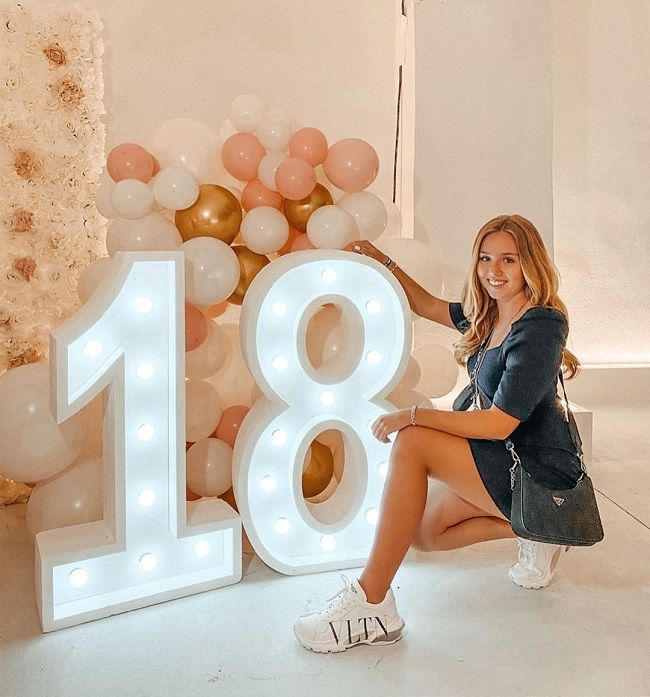 Dalia’s main income source is TikTok. She also earns from Youtube as well. Likewise, she has a net worth of $ 3.06K – $ 18.3K approximately.