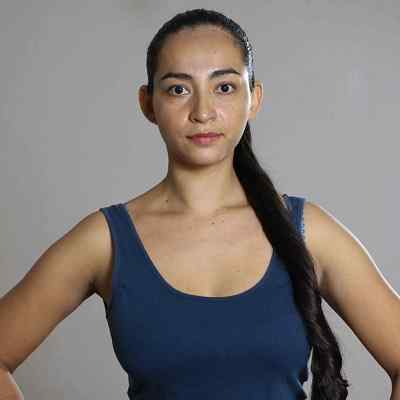 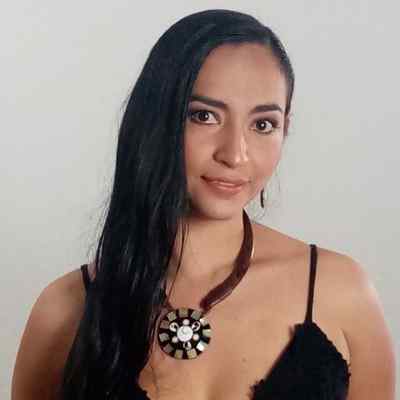 Dalia Hernández is a Mexican Actress. Dalia Hernandez is popular for her supporting role in Apocalypto. She is also a dancer.

Dalia Hernandez was born on August 14, 1985, in Veracruz, Mexico. She is 36 years old and is under the astrological sign, Leo. She holds Mexican nationality and her birth name is Dalia Hernández Armenta.

The name and information regarding Dalia’s parents are not available at the moment. Similarly, information related to Hernandez’s other family members such as her siblings, cousins, grandparents, relatives, and any others is also not available to date. However, she was born with two brothers in the family of the middle class. And, when she was young, she wanted to be an athlete but later decided to be a model.

Regarding Dalia’s educational background and qualifications, she attended Facultad de Danza – Universidad Veracruzana. Other than this, no information regarding her education is available. 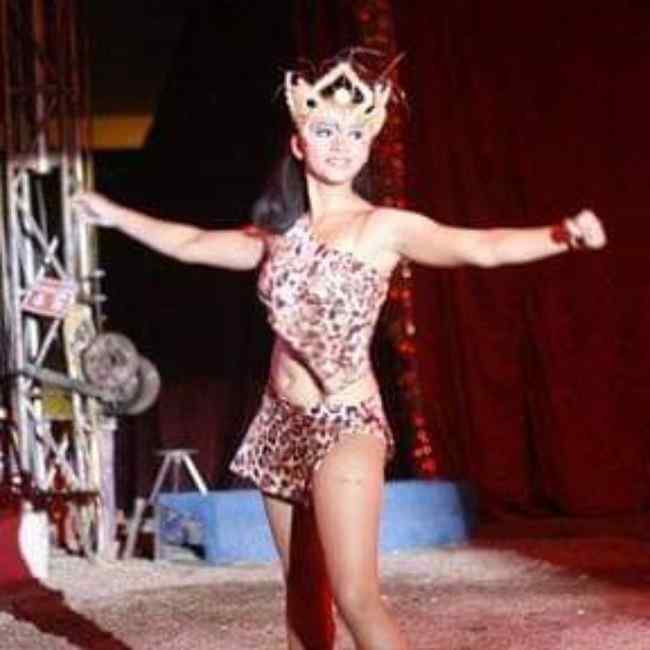 Dalia Hernandez was able to rise to the media spotlight when she starred in a Mexican tv show in her 20s. She came to the limelight for playing the role of Maya in “Apocalypto” in the year 2006. After that, she went on to feature for a minor role in the TV series “Capadocia del” in the year 2008. But, she was able to appear in only one episode of Maria Magdalena in the series as Rosa.

Likewise, in the year 2014, Hernandez was given the role of Nayeli in the movie “Die, Legende der Maske”. Then in 2016, she featured in the role of Patricia in the movie “Miracle Underground” and in this movie, she had the pleasure of working alongside American actor Eric Roberts. Moreover, she also was able to win an Imagen Award in the year 2007, for the best-supporting actress for her role as Maya in the movie, Apocalypto. Furthermore, she also has been studying dance for five years. 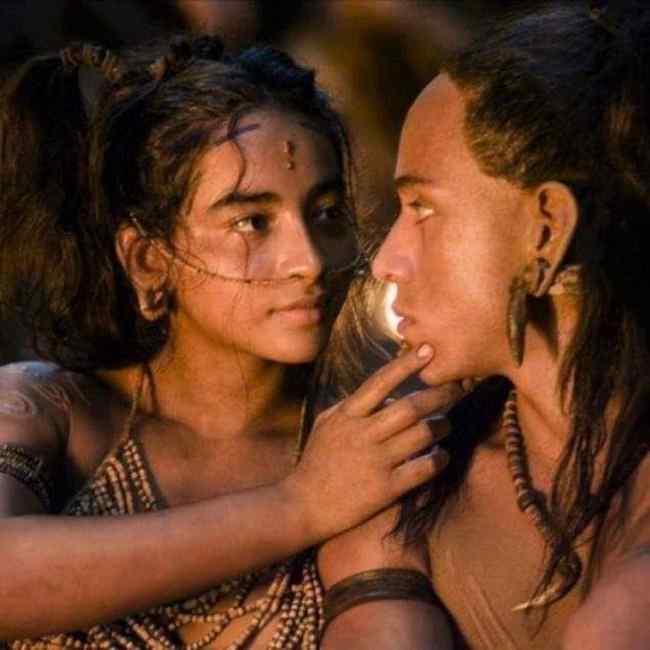 Dalia Hernandez is very secretive and private regarding her personal and love life. She has barely spoken about her relationship in the media and has always kept it away from the media. She also hasn’t been linked to any of her co-stars, and neither there are rumors and controversies regarding her love affairs. Likewise, Hernandez seems to be single and is more focused on her career and life rather than relationships.

Dalia Hernandez has a height of 5 feet 3 inches but her weight is unknown as of now and also her other body measurements are still under review. Moreover, Hernandez has black hair and dark brown eyes. 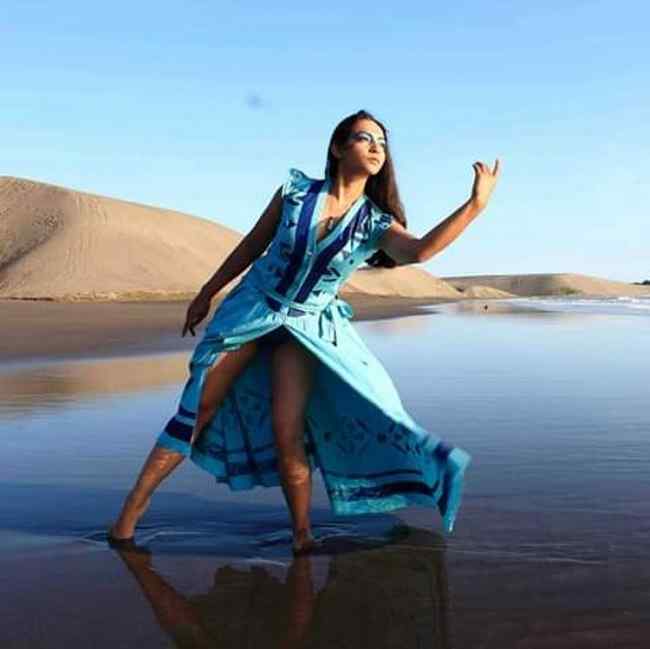 Dalia Hernandez is active on Instagram and owns her Instagram account under the name “harmentad”. She has garnered 5.4K followers on it and has shared 27 posts until now.

According to biogossip, Dalia Hernandez has a net worth of $2 million and her main income source is her acting career.