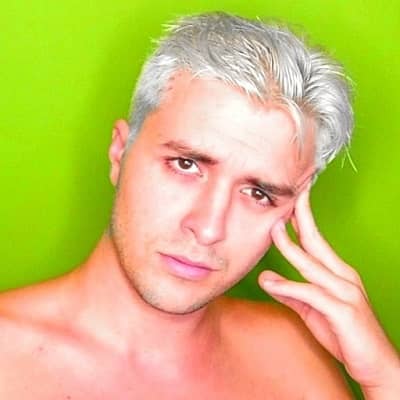 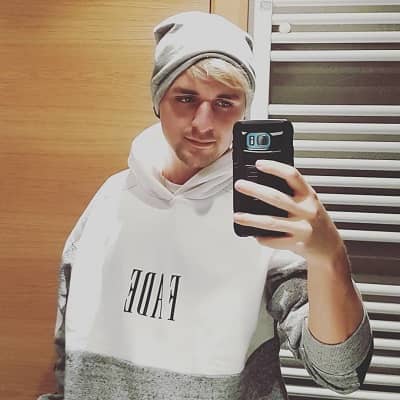 Dalas Review is a popular Spanish YouTuber famous for his Critique and commentary videos about online personalities. Dalas Review is one of the few genuine Critique YouTuber out there who actually post genuine content rather than talking rubbish. The Spanish youtube has amassed a huge fan following over the years.

Dalas Review full name Dalas Azahar Blanco was born on October 31st, 1993 in the beautiful city of Santa Cruz de Tenerife, Canary Islands, Spain. Likewise, he is currently 28 years old. He is of Spanish nationality and his star sign is Scorpio. 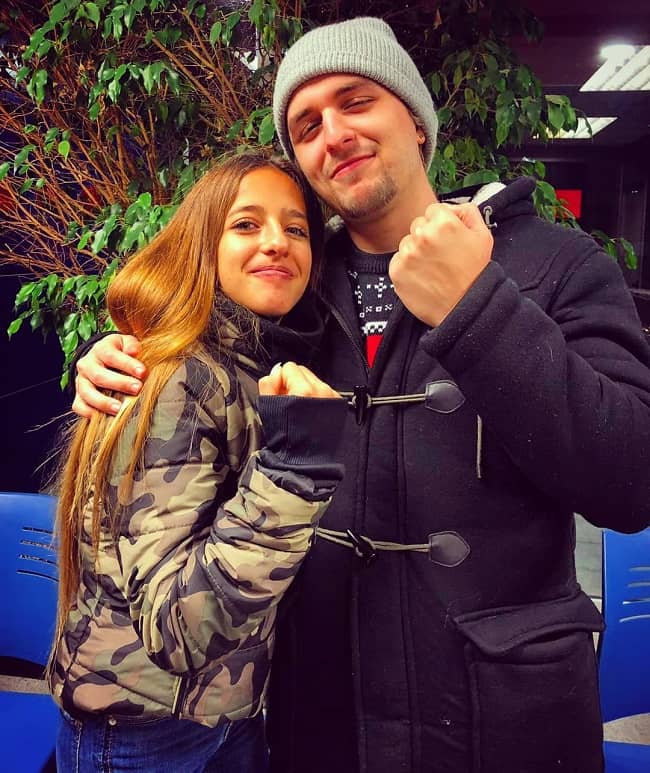 Talking about the Youtuber’s parents, not much information is available as the Youtuber hasn’t yet revealed anything. He has a half-sister who also happens to be a YouTuber, her name is Ariann. Likewise, he grew up in Santa Cruz and then, later on, moved to Barcelona then after a few years he again moved to Dublin, Ireland where he currently resides.

Talking about the YouTuber’s early schooling and education, he studied in a religious school in Tenerife. The Youtuber is known to have graduated High school. Aside from that, not much is known regarding his education.

Dalas has made a career out of  YouTube. He initially started out by posting magic videos, later he was in charge of the channel Dalasstudios, where he posted short films with his films. After a few years, in 2011 he started a new YouTube channel named ‘DTeamVlogs’.He gained popularity through his second channel but was still not getting enough recognition.

He opened his third youtube channel named ‘Dalas reviews’ which gained immense popularity. The channel gained huge recognition in the Hispanic community. The channel was opened on 23rd June 2012 and the first-ever video he published is titled ‘¿Qué hacen los hombres en el baño?’. The video was posted on 26th June 2012 and has over 575k views. 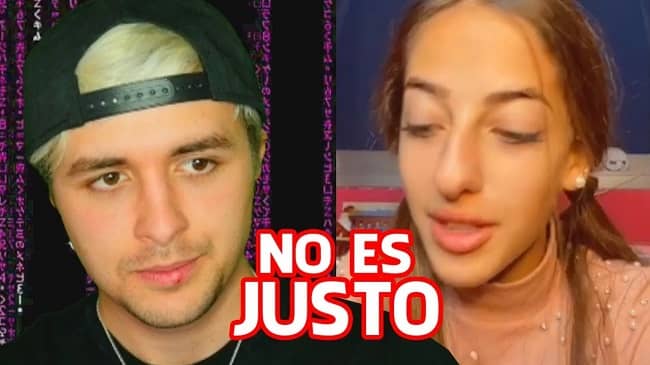 He has published over 1,128 videos on his channel and his videos have been watched more than 2.4 billion times. The channel currently has over 9.95 million subscribers and its subscribers are growing exponentially. Likewise, his most-watched video is titled ‘Preguntas MUY Incomodas a mi Hermana y su Novio’. The video has over 21 million views. Moreover, many people internationally have liked his videos of constructive criticism.

The famous YouTuber has bagged two play buttons from YouTube. One silver and one gold play button for surpassing 100k and 1 million subscribers on his YouTube channel. Likewise, he is only a few subscribers away from getting a diamond play button.

Dalas has earned quite a sum of money through his YouTube over the years. Likewise, the net worth of the popular YouTuber is $3 million USD. In addition to YouTube, he makes revenue through sponsors and promotions too. Moreover, he earns over $1.7 million dollars from his YouTube on a yearly basis. 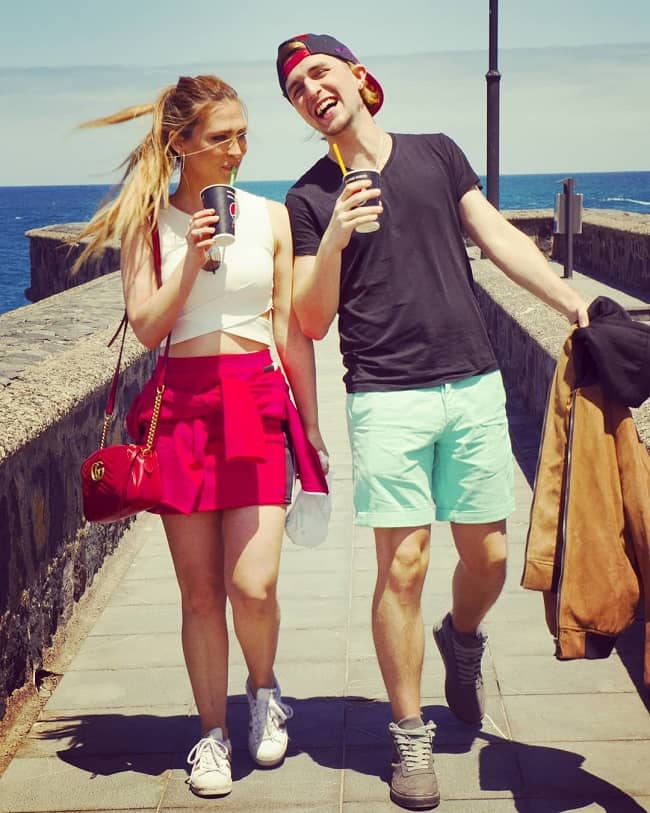 The Youtuber has tangled himself in different controversies over the years. In 2003 he accused Auronplay of sending subscribers to throw stones at his private residence in Monistrol. This happened after Dalas posted a constructive criticism on Auronplay. Likewise, Auronplay posted pictures accepting the accusation against him. Later, he made a second video demonstrating the damage done to his house.

Later he got involved in a fight with a YouTuber named Wismichu. The two constantly attacked each other and Wismichu even threatened to beat him up and asked for his suicide on Twitter.

The Death of his: This happened when he was live streaming and broken glass was heard then he was not seen on the live stream and then disappeared for 2 weeks from YouTube.

He got into a sort of depression because of the hate he was receiving and After getting into beef with YouTubers, he also announced to quit YouTube at one point.

The Youtuber is fairly tall. However, Dala’s exact height and weight measurements are not known. Likewise, he is of fair complexion and has blonde hair with beautiful brown eyes.

The popular YouTuber has made a mark on social media as well. He has got a massive fan following on various social media sites. Likewise, he is active on Instagram, Twitter, and Facebook. Moreover, he has 1.3 million followers on his Instagram and 476k followers on Twitter.