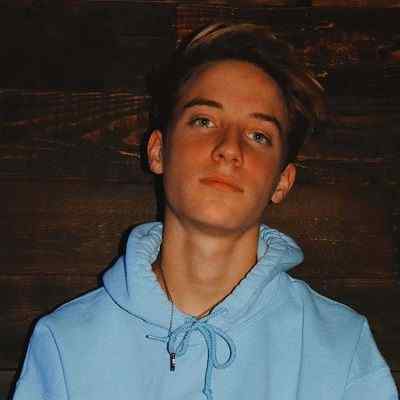 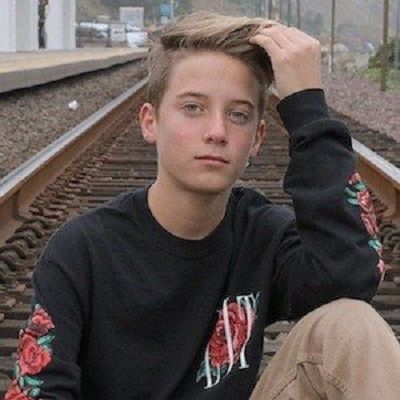 Dakota Lewis is known to many people as an Instagram star. Dakota Lewis is a brother of two other social media sensation named Riley Lewis and Madison Lewis.

Dakota Lewis was born on December 24, 2002, in Arizona, the United States into a typical middle-class family along with his sisters Riley and Madison, They are triplets, by the way. Dakota and his family moved from Arizona to California. His mother designs dresses and his father works in construction. However, he has not mentioned his parent’s names yet. Furthermore, Dakota has not given any insight into his educational journey till now. 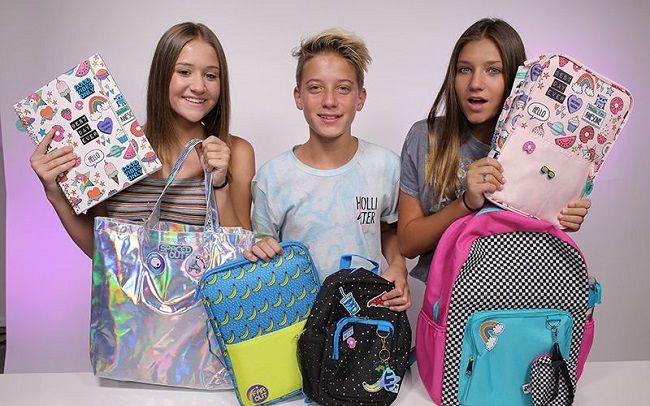 Dakota has earned his own following with over 95.6k followers on his dakotalewis_ Instagram account. He posts his daily lifestyle update on Instagram with his fashionable outfit.

Likewise, he attended VidCon 2016 with his sisters. He and his sisters recently celebrated their 15th birthday at the Famous Birthdays office. He’s friends with actress Jayden Bartels, who appears on his Instagram.

He began dating Emilee Herron in late 2018. He previously dated a girl named Arianna Flowers. Likewise, there are no rumors regarding his personal and professional life. He has maintained a clean profile.

Dakota has gray eyes and light blonde hair. However, additional information about his body measurements like height, weight, chest-waist-hip size, size of her clothes and shoes, etc are not available to the public till today. 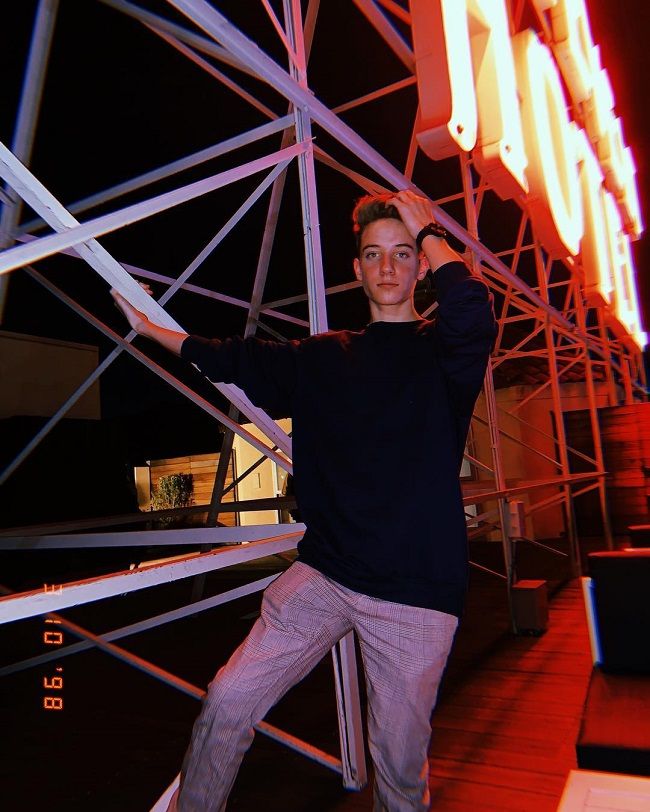