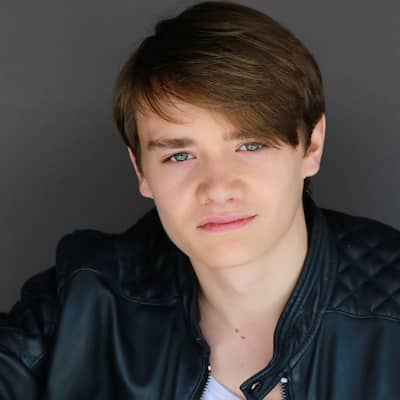 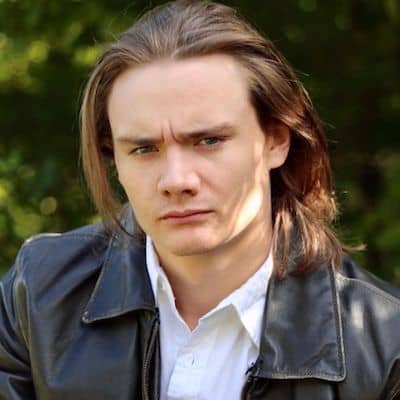 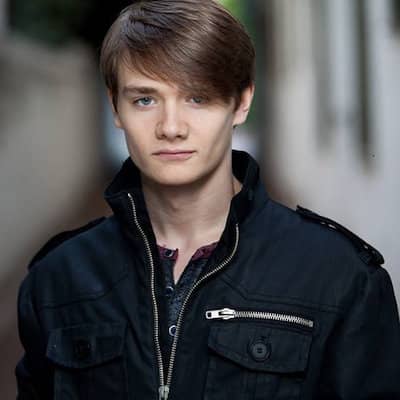 Dakota Goyo is a famous Canadian actor and voice artist. Dakota Goyo is famous for his remarkable performances in the films like ‘Real Steel,’ ‘Dark Skies,’ and ‘Rise of the Guardians.’

Dakota Goyo came to this world on August 22, 1999. His full name is Dakota Avery Goyo. He is presently 23 years old and his sun sign is Leo. He is originally from Toronto, Canada. His parents are Debra (mother) and David Goyo (father). He is of Scottish descent from his mother’s side and Italian descent from his father’s side.

Moreover, his career is managed by his mother, a former model, and singer. Similarly, he has two older brothers, Dallas and Devon. He studied at the Cardinal Carter Catholic High School. 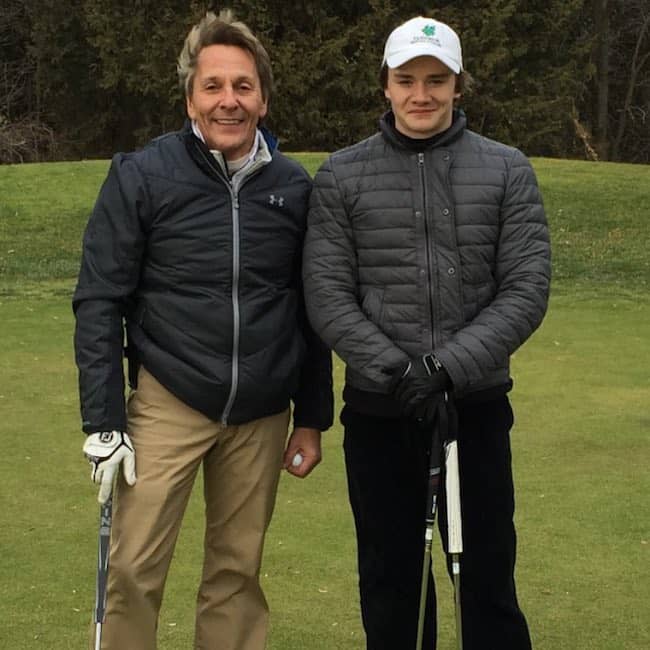 Dakota was featured in his first commercial at the tender age of 2 weeks old. After that, he landed many roles in television and animation series. Moreover, his featured television work includes Disney’s JoJo’s Circus, Ultra, Super Why!, Murdoch Mysteries, The Listener, My Neighbor’s Secret, Happy Town, and a recurring role as Timmy Tibble on the children’s television series Arthur. 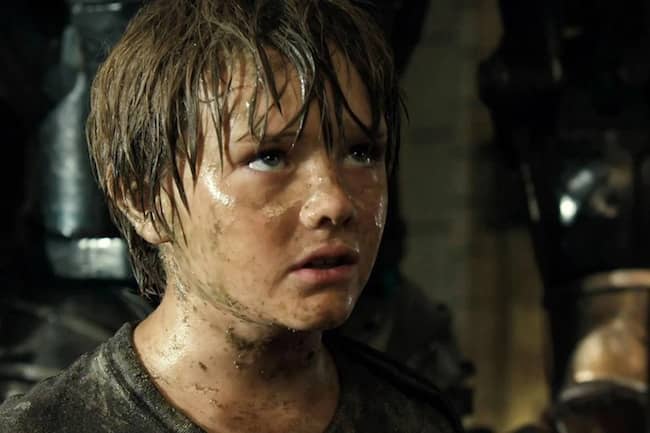 Also in 2011, he had a guest-starring role in _R.L. Stine’s The Haunting Hour. And, his performance did not go unnoticed and by the age of 12, he was nominated for an Emmy. Moreover, in 2012, he voiced Jamie in the DreamWorks Animation feature Rise of the Guardians, and by July 2012, this actor was off to Iceland to film Noah. He played Young Noah.

Moreover, in the year 2013, he starred in the science-fiction thriller film Dark Skies. He played the lead role of ‘Luke’ in the Canadian–Italian family adventure–drama movie ‘The Journey Home,’ originally titled ‘Midnight Sun.’ And, the film was released in Italy on November 13, 2014, and later on September 4, 2015, in Canada.

Dakota earns a handsome amount of money from his profession. However, this actor has not published the details regarding his salary and net worth publicly.

This personality has a private and low-key lifestyle. He has maintained his private life away from the public. So, his past, as well as present dating history, remains unknown. At the moment, he sure is single and focusing on his career. Dakota would surely get a loving and caring partner in the future.

This actor stands tall at a height of 5 feet 7 inches or 1.76 m. Similarly, he weighs 70 kilos or 154 lbs. He has pretty pair of blue eyes and his hair is of blonde color. Besides, he has not provided the details regarding his body measurements. No doubt, this personality has an athletic body built. 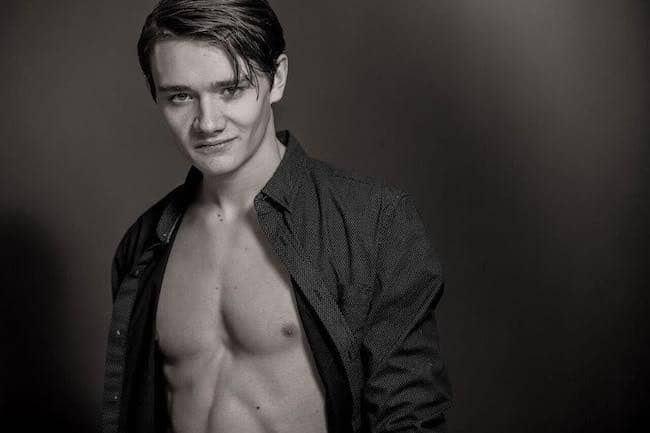