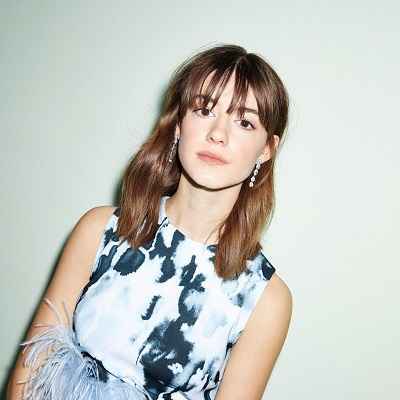 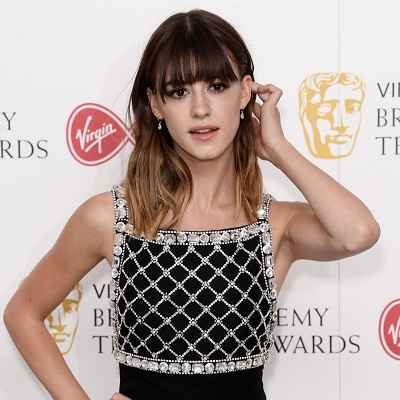 Daisy Edgar-Jones was born on 24 May 1998. Her birthplace is in London, England. Likewise, her real name is Daisy Jessica Edgar-Jones. She is currently 24 years old. Her zodiac sign is Taurus.

Daisy’s mother is Wendy Edgar who is a Northern Irish film editor and her father is Philip Jones who is Scottish and served as director of Sky Arts and head of entertainment at Sky. 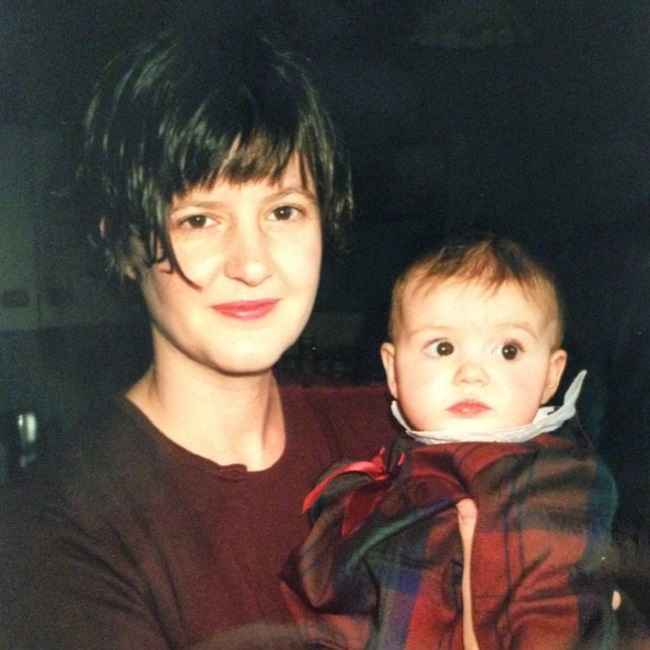 Moreover, she grew up in Muswell Hill, London, and first acted in a school play in year 5. Jones attended the independent The Mount School for Girls and Woodhouse College before being admitted to the National Youth Theatre. Further, she studied at the Open University.

Hence, after appearing in 2016 Outnumbered Christmas Special on BBC One, she was cast as Olivia Marsden in ITV’s comedy-drama Cold Feet alongside James Nesbitt.

Furthermore, in 2018, she appeared as Jessica Thompson in Silent Witness, and in the independent coming-of-age feature film, Pond Life directed by Bill Buckhurst. Jones was in the National Youth Theatre production of The Reluctant Fundamentalist.

Further, she had a recurring role as Delia Rawson in the 2019 BBC and HBO series Gentleman Jack. Moreover, she played Emily Gresham for the first two seasons of War of the Worlds opposite Gabriel Byrne and Elizabeth McGovern.

Nonetheless, in May 2019, it was announced that Jones had been cast in the main role of Marianne alongside Paul Mescal as Connell in the Hulu and BBC Three series Normal People. This was an adaptation of the novel by Sally Rooney.

In addition, she starred in the February 2020 revival of Albion at the Almeida Theatre, which was recorded and later broadcast by the BBC that August. Likewise, she appeared on British Vogue’s 2020 list of influential women. Hence, her first post-Normal People project, the thriller film Fresh premiered at the 2022 Sundance Film Festival.

Nonetheless, in 2022 she had roles in the film adaptation of Where the Crawdads Sing by Delia Owens and Dustin Lance Black’s true crime miniseries Under the Banner of Heaven. This is an adaptation of Jon Krakauer’s book of the same name. 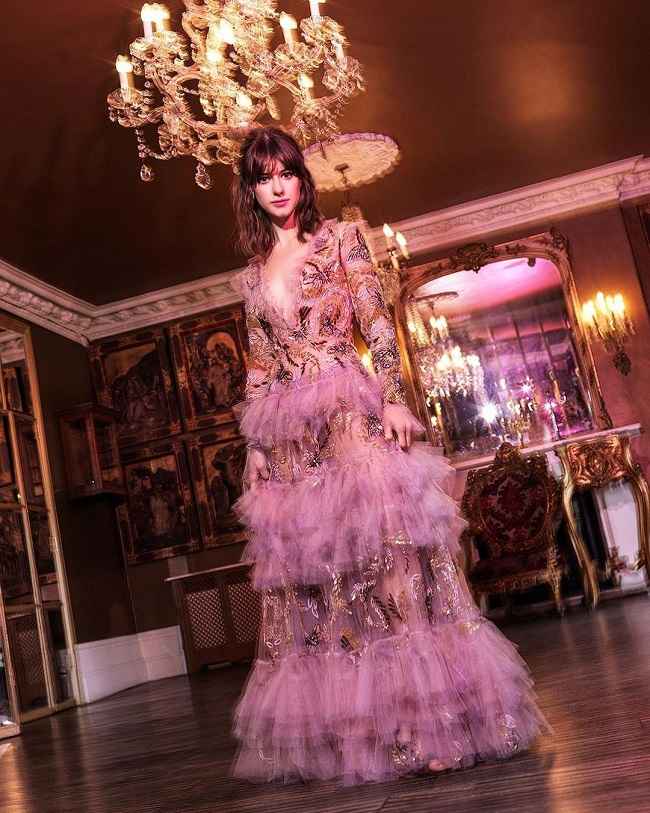 Daisy Edgar-Jones has worked with various brands and companies to endorse and advertise their products. Jones shares such products directly with her followers on her multiple social media profiles on platforms like Instagram and Twitter.

Some of such brands she has mentioned on her Instagram in recent days are @Vogue, @tiffanyandco, @oscardelarenta, @gucci, @versace, @hm, etc.

Talking about her personal life, Jones has not mentioned anything about her relationship status. However, it might be she is in a relationship with someone or she might be single as well. Looking at her posts on her social media it seems like she is too busy focusing on her career at the moment.

Jones has a well-maintained body. She has a fit and healthy body. This personality is around 5 feet and 6 inches tall. Likewise, she weighs around 53kg. In addition, her other body measurements are 34-26-24. Jones has black hair and brown eyes.

This personality is active only on Twitter and Instagram only. She joined her Twitter handle @DaisyEdgarJones on January 2017 and has around 96.8K followers. Likewise, on her Instagram handle @daisyedgarjones, she has around 1.4 million followers.