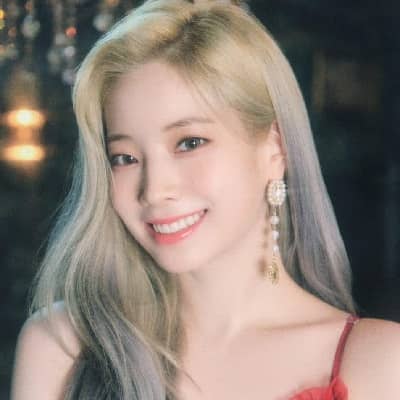 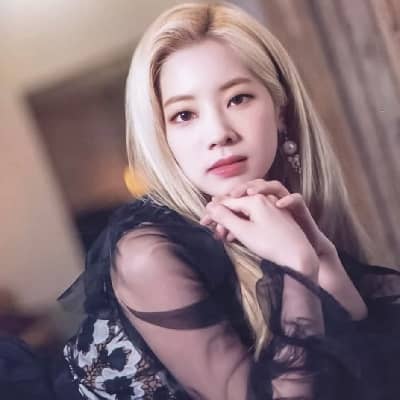 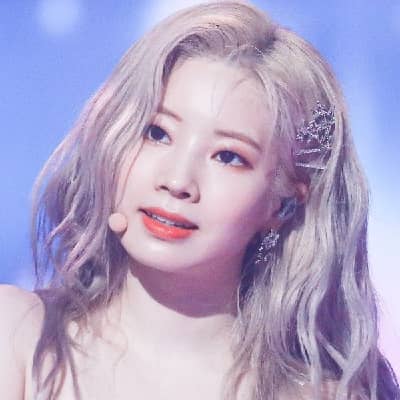 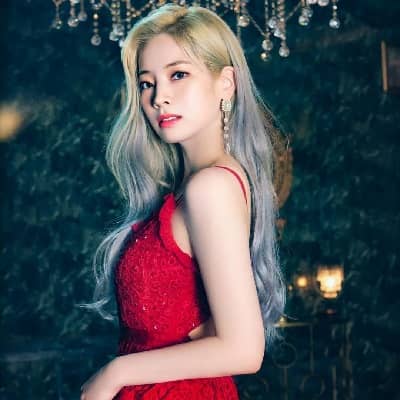 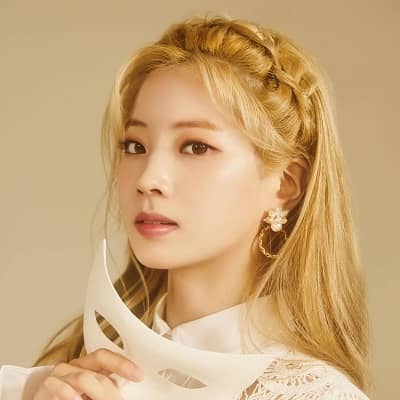 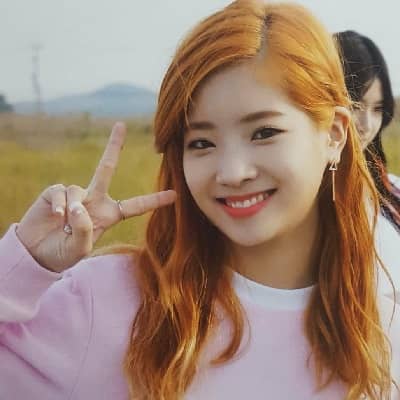 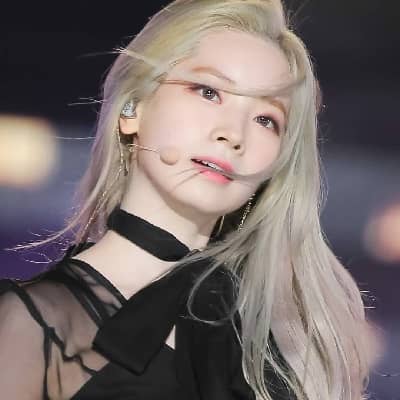 Dahyun is a South Korean singer, model, and rapper. Dahyun is one of the nine members of the K-pop band ‘Twice’.

Dahyun’s birth name is Kim Da-Hyun. She was born on 28th May 1998, in Seongnam, Gyeonggi, South Korea. At present, she is 22 years old and her zodiac sign is Gemini. She has an older brother named Myung Soo. At a young age, she began singing with her Christian church choir.

Kim initially gained attention as a 6th grader in elementary school with a dance at church named the “eagle dance”. Therefore, it was posted on YouTube. In February of 2017, she graduated from ‘Hanlim Multi Art School.’ 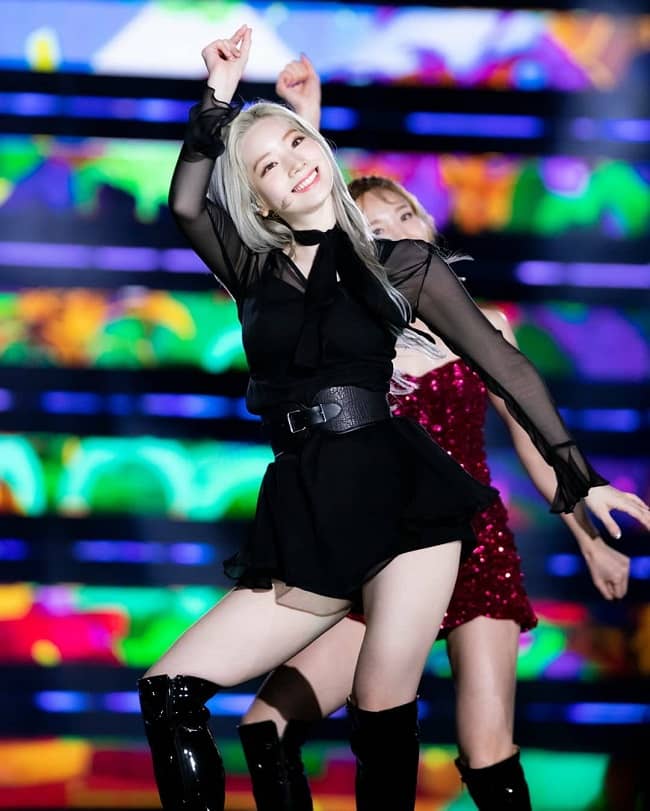 Dahyun is professionally a singer and rapper. She was first recruited to become a trainee for ‘JYP Entertainment’ after a talent scout saw her performance at a dance festival. Then, she passed the audition on July 7, 2012, and officially became a trainee and was trained with them for over 3 years. In the year 2015, she competed in a reality television show ‘Sixteen’. The show was created to select the members of JYP Entertainment’s new girl group.

Subsequently, she was selected to join the girl group ‘Twice’, as one of the nine successful participants in the competition. And, ‘Twice’ officially premiered in October 2015, with the release of their first mini-album ‘The Story Begins’ and the lead track “Like Ooh-Ahh”.

And, in addition to regular singing, she serves as one of Twice’s rappers, along with the group member ‘Chaeyoung’. Moreover, in Gallup Korea’s annual music poll for 2017, she was voted as the 17th most popular idol in South Korea. She has received many awards till now in her career. Further, she also appeared in GOT7‘s “Stop Stop It” and Wooyoung‘s “Rose” (Japanese), both MV. 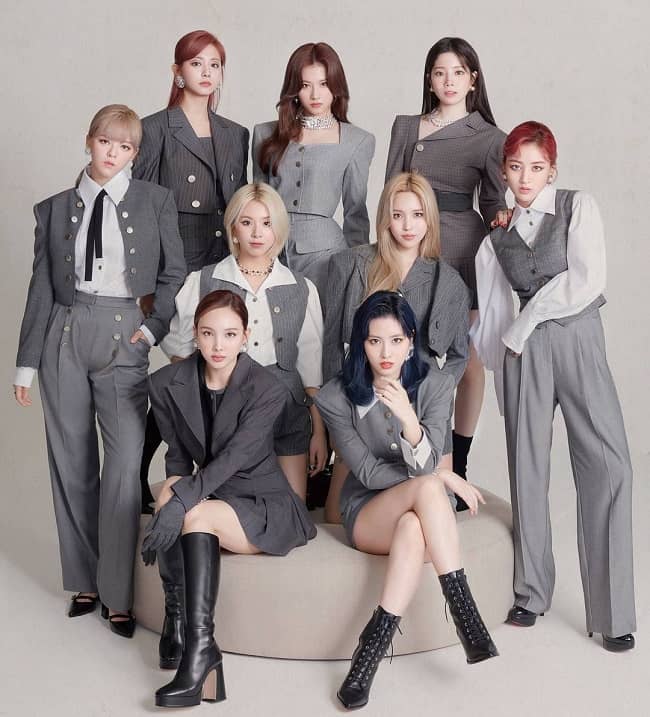 In November of 2018, Japanese lawmaker ‘Masaru Onodera’ criticized her for wearing a T-shirt made by Marymond. ‘Marymond’ is an organization that raises funds for helping comfort women, victims of sexual slavery by the Imperial Japanese Army during World War II. Aftermath, ‘The Korea Times’ criticized J. Y. Park, the founder of JYPE, for failing to speak up in her defense.

Dahyun is single and not dating anyone at the moment. She has kept her past as well as present dating history private. Therefore, she has stayed away from the public and has stayed safe from the rumors. However, she has mentioned her ideal type would be:

“There’s too many…but someone who’s dependable like a father; Someone nice to his parents; Someone who loves me a lot”

Let’s hope she would find her idea type very soon! No doubt, she surely would attract many lovers towards her with her beauty and talent. It is just a matter of time to see her with someone special.

Dahyun is a gorgeous and sexy person. She is pretty short measuring 5 feet 3 inches. Similarly, she has a matching and suitable weight of around 48 kilos. She has a lean and slim body figure. Therefore, she has a curvy body figure that makes her hot and sexy. But, sadly, there are no measurements of her body figure. Moreover, her beauty is more complemented with pretty pair of brown eyes and dark brown hair. 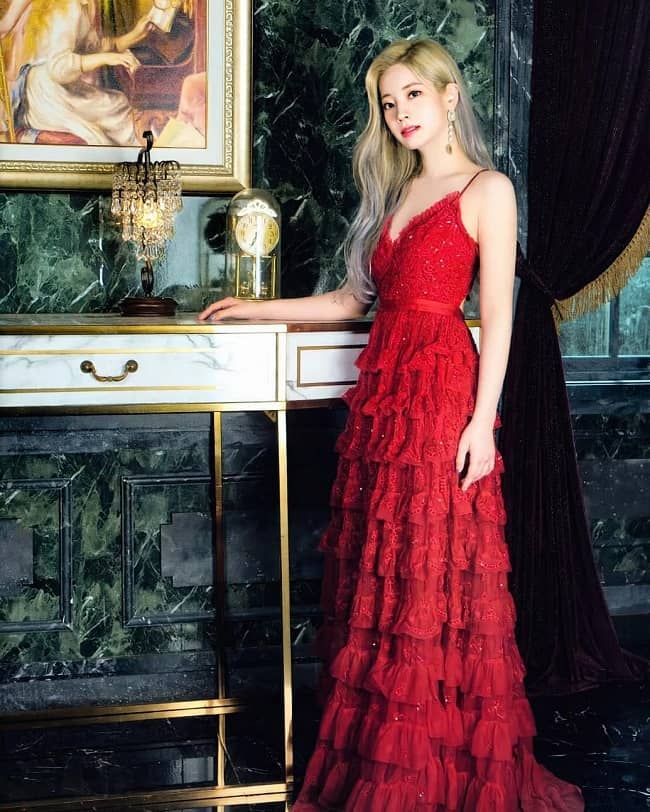 Dahyun is not socially active. Therefore, she doesn’t have her personal social media account. But, she is mostly featured in the Twice official social media profiles.

As being one of the successful and talented singers, Dahyun is sure to earn a good amount of money. Her singing career might have contributed to her financially. However, her net worth is around $1.5 million as of 2021.