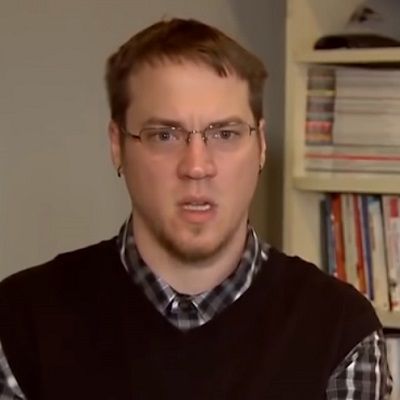 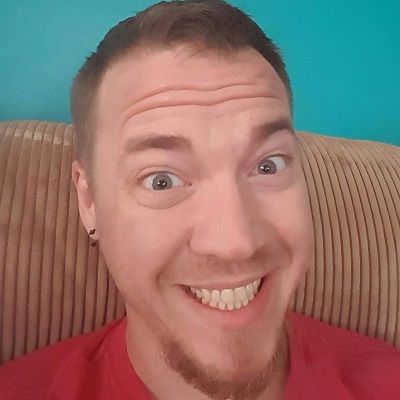 Michael Christopher Martin, also known as DaddyOFive, is a YouTuber known for his prank videos. DaddyOFive, along with his wife, Heather Martin, jointly runs the YouTube channel ‘DaddyOFive’ which predominantly features their five children.

DaddyOFive was born on December 17, 1982, in Baltimore, Maryland, USA. He was born to American parents. He is 39 years old and is a Sagittarius. Information related to his educational qualifications is also not available for now. 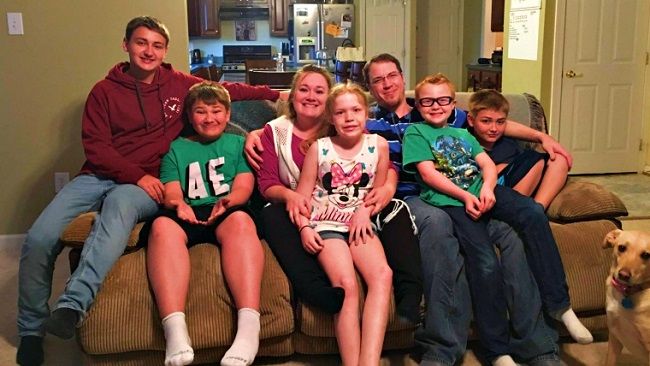 Caption: DaddyOFive with his wife and kids, taking a picture. Source: Hackread

He enjoyed a short burst of stardom before controversies erupted regarding the nature of his videos. Soon after making his first YouTube channel, he gained quite a healthy fan base owing to his fun family videos.

The family vlogger who has gained a strong fan base on YouTube by pranking his kids in videos such as “Dad destroys Sons Xbox One PRANK!” His channel has more than 700,000 subscribers.

He used to post videos of himself and his wife playing pranks on their children in order to make the audience laugh. Initially, this tactic worked and he attracted thousands of subscribers to his channel.

However, in the wake of some controversies regarding child abuse, he received severe criticism and his videos were either made private or removed from the channel.

Mike and his wife usually made pranks on their children (Alex, Ryan, Jake, Cody, and Emma) which a lot of people did not like as they noticed their abusive nature of them (including them fighting, screaming, and cursing at the kids) in their prank videos.

Especially when people noticed they specifically targeted one of their children simply for the money and views, which led to them starting to get hated.

A lot of people started to talk about this issue, and it got international attention in a lot of the media for a considerable amount of time.

The issue was so bad that they went to court and lost custody of Cody and Emma, and their biological mother, Rose Hall, regained custody of them.

He recently posted a video where the parents pranked their children by accusing one child of bad behavior and then punishing him physically and emotionally for it. The video showed the parents screaming and swearing at the kids.

While his creators claimed that the videos showed pranks that were harmless and that the children enjoyed taking part in them.

Due to the subsequent developments, the Martin family posted a video on the DaddyOFive channel, apologizing for what they did, and saying that they were unaware of the effects of the videos on their children.

They also started taking family counseling. All his videos have now been removed from the channel.

On July 7, 2017, he uploaded a video called “DaddyOFive channel UPDATE!!” saying thank you for all the “Love and Support” from his “fans” and also saying that the channel wasn’t dead and will be returning soon.

Furthermore, on September 14, 2017, MommyOFive uploaded a video titled “BIG NEWS ABOUT DaddyOFive!!” and announced that they will no longer upload videos on the DaddyOFive channel.

They continued on to a new channel called FamilyOFive, where Mike made daily family vlogs, with his three children; Alex, Ryan, Jake, Cody, Emma, and his wife.

Despite their final termination, the DaddyOFive continue to post videos on their official website behind a monthly $5 subscription fee and continue streaming gaming videos on their Twitch channel.

In November 2018, the Martins kids created a new YouTube channel called The Martin Boys with no parents. On January 8, 2019, Mike Martin was accused of allegedly uploading a video in August 2018, featuring Cody.

The Martins also deleted all of the videos on their website stating “In order to move on with the healing process from the 2017 events, we have AGREED WILLINGLY to remove our videos, from even this site.

For the sake and well-being of our family, Mike and I feel it is best that we take a break from the public spotlight.”

DaddyOFive was first married Rose Hall, and later to Heather Martin, who is known on YouTube as MommyOFive. He has five kids—sons; Jake, Ryan, Cody, Alex, and daughter Emma. Rose Hall is the biological mother of Mike’s two children Emma and Cody.

Mike and Heather did not have any biological children together. Jake, Ryan, and Alex are kids from Heather’s previous marriage. Cody and Emma are kids from his ex-girlfriend Rose Hall’s children. 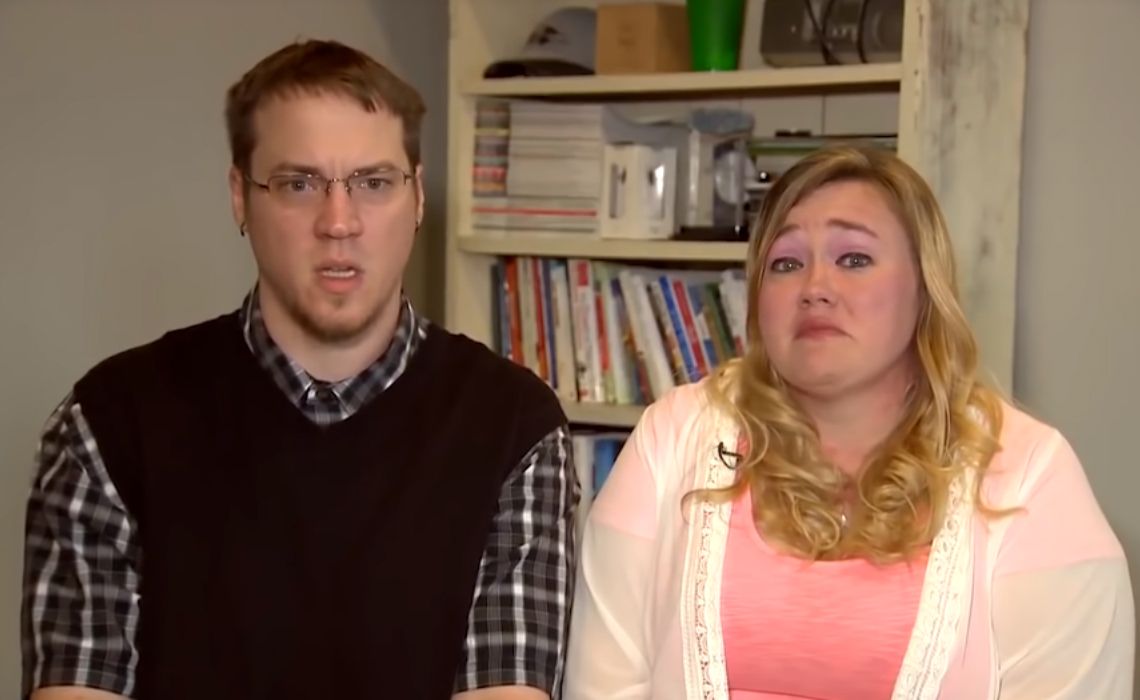 DaddyOFive has brown eyes and blonde hair.  Similarly, he has a height of 5 feet 4 inches and weighs 64 kgs.

Speaking on his earnings, he is a former Youtuber who had earned a decent sum of money through his videos on his Youtube channel.

However, currently, he is not active on social media handles and might be engaged in other works. Previously, he has an estimated net worth of around $400k.