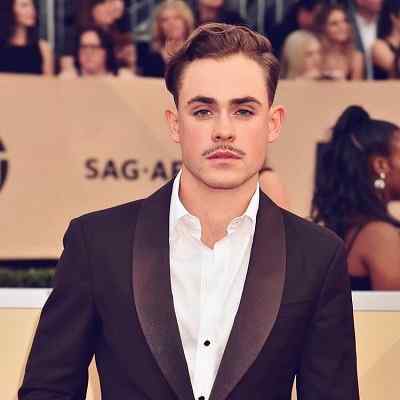 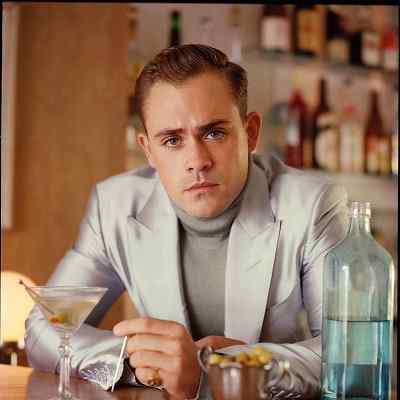 Dacre Montgomery was born on November 22, 1994, in Perth, Western Australia, Australia. He is 27 years old and is under the astrological sign, Sagittarius. He holds Australian nationality and his full name is Dacre Kayd Montgomery-Harvey.

His father’s name is Scott Montgomery-Harvey and his mother’s name is Judith Barrett-Lennard. And, Dacre’s other is a Canadian whereas his father is from New Zealand. He also has a sister and her name is Saskia. Likewise, Montgomery’s parents worked together in the Australian film industry. This, later on, went to inspire Dacre to develop a keen interest in movies and acting. He also was able to grow up visiting film sets as well as watching actors perform in front of the camera. This fascination with his acting drove him to learn the art. 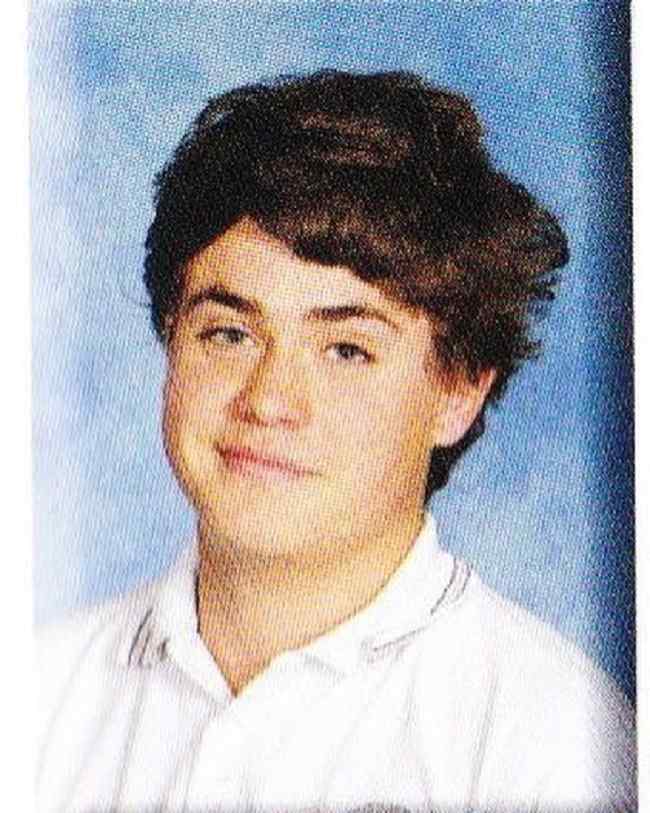 Caption: Dacre Montgomery’s photo when he was young (Source: Instagram)

Dacre Montgomery was bullied a lot as a fat kid in school. However, his love for acting gave him strength and made him work toward his dream of being an actor by participating in school plays. But, Dacre’s parents were strict with him as he was not allowed to go anywhere near a TV until he was a little older, fearing it would have a bad impact on his psyche. While he was in school, he was not too good at academics and was much more interested in acting as well as other extracurricular activities.

Likewise, when Montgomery was 12 years old, he was able to go to Vancouver along with his parents. In that place, he met an agent who advised him to lose weight. He took the advice and was able to go on a massive weight-loss journey. After he also began attending acting classes and attended the “Mount Lawley Senior High School”.

Other than working in school productions, he was able to continue with his acting classes and soon was able to join the “Western Australian Academy of Performing Arts (WAAPA)”. After he graduated from high school, he decided to earn his bachelor’s degree from the “WAAPA” which was a prestigious university with talented alumni such as Hollywood sensation Hugh Jackman. Moreover, before he began his program at the WAAPA, Dacre had begun appearing in short films as well as TV pilots.

Dacre Montgomery began his acting career as a teenager. He was able to appear in a few short films, such as “Bertrand the Terrible” in the year 2010. And, then in the year 2011, he also was able to appear in the pilot episode of the series “Family Tree”.And after graduating and earning his degree he returned to full-fledged auditioning. But before he was able to get a solid acting assignment, he featured in music videos for the songs Old Souls and Chateau.

Likewise, in the year 2015, Dacre was able to appear in the short film “Godot’s Clinic”. He then went on to feature in Safe Neighbourhood as well as A Few Less Men. Moreover, the year 2017 was able to bring Montgomery a huge success. He was able to appear in “Power Rangers”. This was a huge breakthrough in his acting career.  He even received a nomination for a “Teen Choice Award” in the category of “Choice Movie Actor: Sci-fi”.

Dacre Montgomery was able to join the successful Netflix series “Stranger Things” in the year 2016. Likewise, he along with the cast of the series was nominated for a “Screen Actors Guild Award” for “Outstanding Performance by an Ensemble in a Drama Series”. He also featured in Better Watch Out. Furthermore, Montgomery was able to release his own podcast, “DKMH”, which features his own poetry in July 2019. 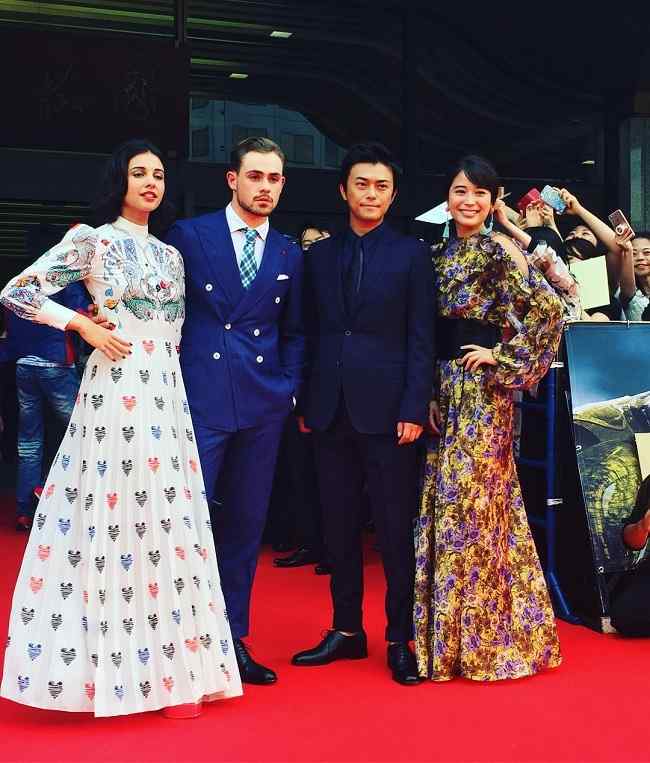 Caption: Dacre Montgomery along with his co-actors (Source: Instagram) 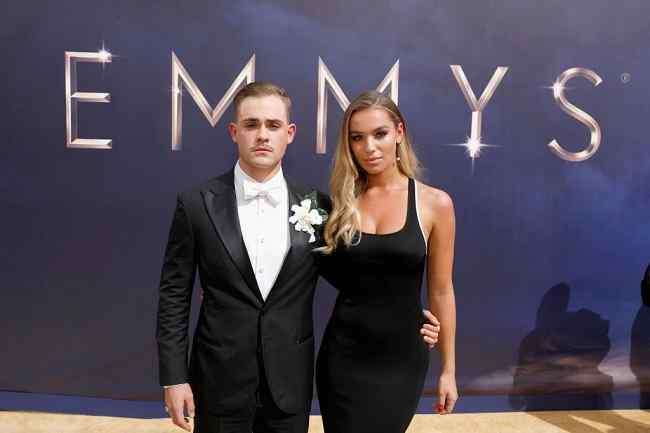 Dacre Montgomery has a height of 5 feet 10 inches and his weight is 77 Kg. His other body measurements such as his chest size, waist size, and bicep size, are 42-33-14 inches respectively. Moreover, Montgomery has green eyes and brown hair.

Dacre Montgomery is pretty active on all of his social accounts. He owns his Instagram account under the name “dacremontgomery” and has garnered 5.8 million followers until now. Likewise, he has mustered 426.7K followers on his Twitter account.

According to wealthygorilla, Dacre Montgomery has a net worth of $2 million and his main income source is his acting career.