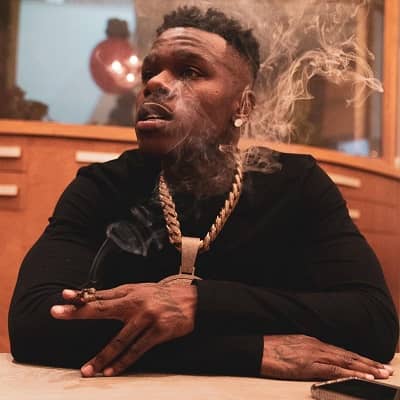 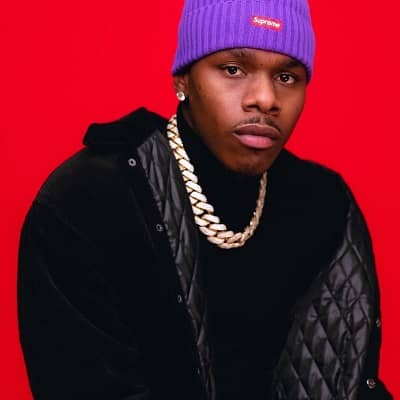 Dababy was born on 22nd December 1991 and is currently 29 years old. His birth name is Jonathan Lyndale Kirk and his zodiac sign is Capricorn. Likewise, Kirk was born in Cleveland, Ohio, United States of America, and holds American citizenship. Similarly, talking about his ethnicity and religion, he belongs to the African American ethnic group and follows Christianity. Likewise, talking about his childhood, even though Kirk was born in Cleveland, and later went to Charlotte, North Carolina at the age of eight in the year 1999 where he spent most of the early days.

Likewise, about his personal life, Kirk is quite discreet about his personal life and has not given much information in media. Similarly, there is no information about his parents yet in the media. Similarly, he has two older brothers. Moreover, he acknowledges his brothers for their influence on his taste in music. Similarly, he grew up listening to artists including Eminem, Kanye West, 50 Cent, and Lil Wayne including others. However, during childhood, he has found himself amidst bad elements from the streets even indulging in petty crimes as a teenager. Moreover, he frequently went to the local police station for crimes including driving with a fake license and possessing marijuana. 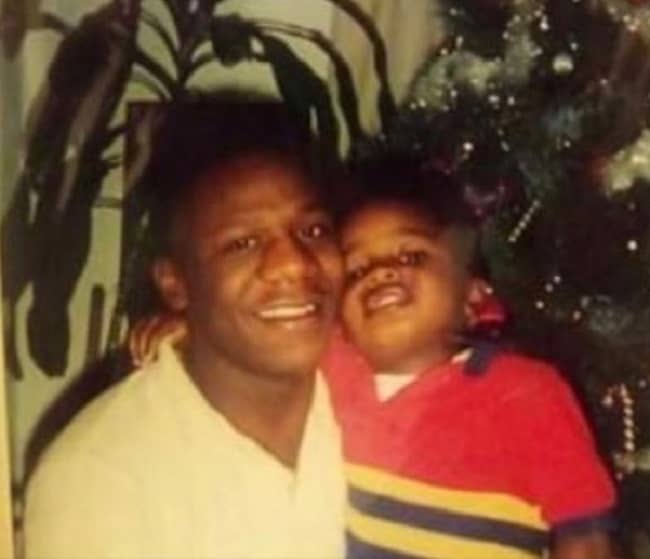 Caption: Childhood pictures of Dababy with his father. Source: Instagram

Furthermore, talking about his educational background, Kirk is a high school graduate and attended Vance High School. Likewise, he went to the University of North Carolina at Greensboro for two years. However, he did not complete the studies as he was only attending it for his parent’s sake.

Likewise, as he already had a keen interest in making a career in music, Kirk started his career in music in his early 20s. He ended his small jobs and illegal ways of making money. Moreover, he also underwent a major psychological transformation in the year 2014 when he decided to leave the life of crime behind. Similarly, he also became conscious of his duties as a member of society. Likewise, he slowly started working on making his music better. Moreover, he says that he immersed himself into music to help people through his words and poetry.

Likewise, he made his name ‘Baby Jesus’ but considering the fact that it was inappropriate religiously so, he changed it to ‘DaBaby’ later. Similarly, he made his debut in music in the year 2014. Likewise, his music career took off by releasing Nonfiction’s debut mixtape. Followed by this, he made the mixtape series ‘Baby Talk’, ‘Billion Dollar Baby’, and ‘Baby Jesus Shit’. Likewise, Kirk made his big break in his career after signing with Arnold Taylor who is the president of the South Coast Music Group Label. Moreover, Taylor says Kirk performing around North California clubs while he was launching his label.

More on Career and Nominations

Followed by this, in January 2019, Kirk signed with Interscope in which he began his own imprint ‘Billion Dollar Baby Entertainment, Likewise, later he got to feature on various hit songs throughout mid-2019 including Megan Thee Stallion’s ‘Cash Shit’ and Quality Control’s ‘Baby’. Similarly, her second album ’Kirk’ which was a tribute to his last name. This album released on September 27 which became a debut to US Billboard 200.

Likewise, Kirk has also made notable appearances on many music videos including Post Malone’s ‘Enemies’ which became number 16 on the Billboard Hot 100. Moreover, Kirk received two nominations both for ‘Suge’ in the category of Best Rap Performance and Best Rap Song on the 52nd Annual Grammy Awards.

Likewise, he has won many awards for his impressive performances including ‘ASCAP Rhythm & Soul Music Awards’, ‘BET Awards’, and ‘BET Hip Hop Awards’. Similarly, his work also came under many notable nominations.

Talking about his net worth and earning, Kirk is a singer and rapper by profession. Likewise, his primary source of income is from his singing career. Similarly, he has been making a decent amount of earnings and impressive fame from his career. Likewise, he has a net worth of around $3 million. However, there is no information about his asset values available in the media.

Unfortunately, Kirk was involved in Huntersville, North Caroline where a 19-year old was shot in the abdomen and died soon after. However, even though, he confirmed his involvement in the shooting and defended it as ‘he acted in self-defense’. Likewise, the most series charge was of March 2019 in which he became guilty of carrying a concealed weapon which was a misdemeanor. Additionally, in January 2020, in Miami, he was charged for a robbery and also in an investigation. Likewise, during his ‘Up Close N Personal’ tour in Tampa, Florida, Kirk slapped a female fan on his way to the stage.

Kirk has a fit physique and his body measurements are he stands 5 feet 8 inches (68 inches) tall and weighs around 75 kg. Similarly, he has a body measurement of 40-35-30 inches. Likewise, looking at his physical appearance he has a dark skin tone with dark brown pair of eyes and hair color. 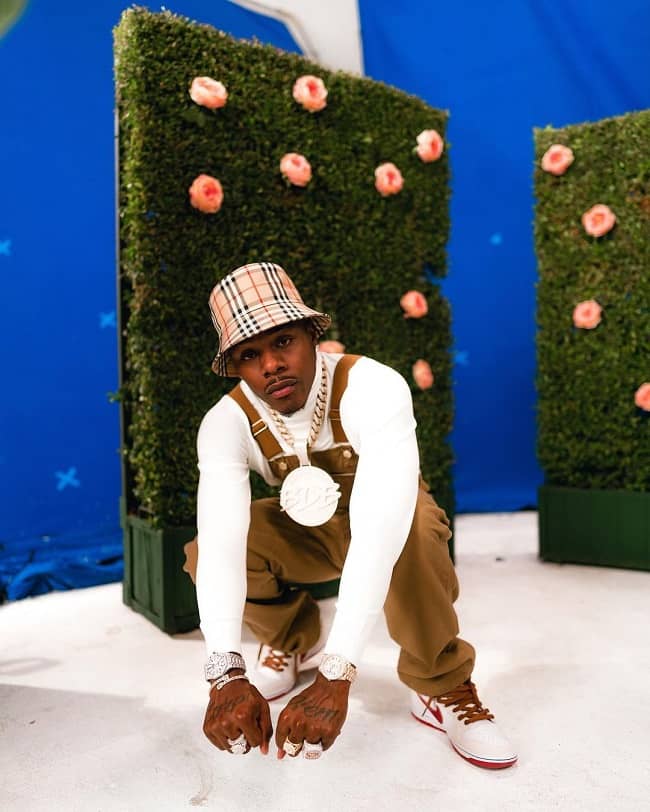