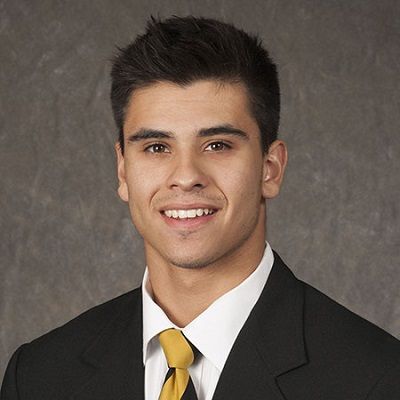 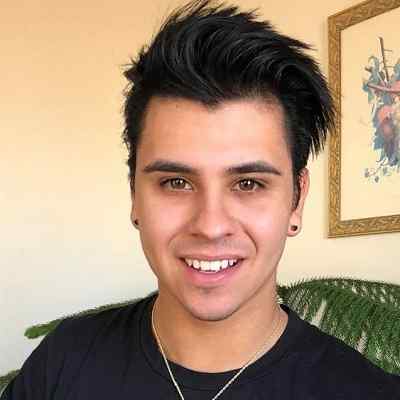 Cyrus Dobre is an American gymnast who is now popular as a Youtuber. Cyrus Dobre runs a YouTube channel titled, ‘Dobre Brothers’ with his three brothers. It has successfully garnered 10.9 million subscribers. Moreover, he is known for his pranks, challenges, and adventurous videos.

Cyrus Dobre was born on March 9, 1993. As of now, his age is 29 years old. His birthplace is Hagerstown, Maryland in the United States of America. Regarding his parents’ details, Aurelia Dobre is his mother while Boz Mofid is his father. His father is a gymnast coach. Her mother is a former gymnast.

Dobre is an American by nationality. He was born with the astronomical sign of Pisces. There is no information about her regarding her religion. Cyrus is famous as the oldest brother of three Lucas, Darius, and Marcus Dobre. 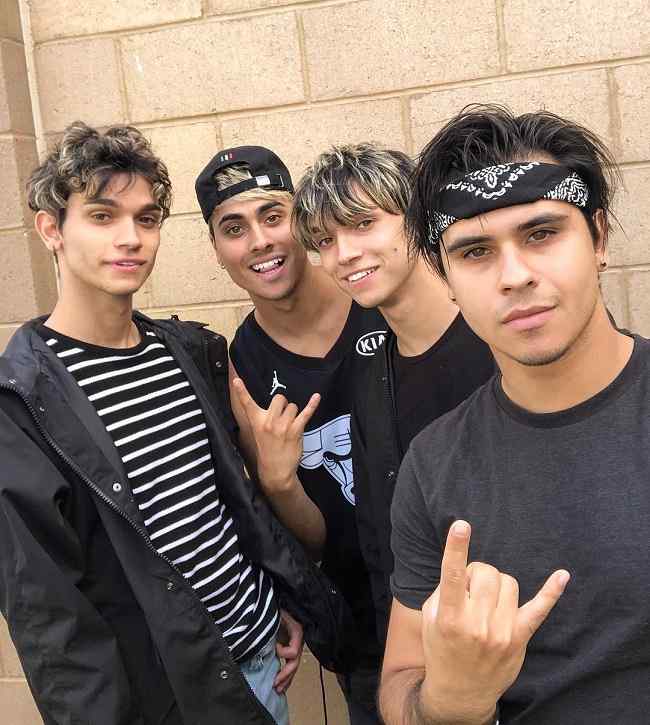 Cyrus with his three brothers joined Youtube on the 6th of June, 2017.   Their   Youtube channel, ‘Dobre Brothers’ has garnered 8.53K  subscribers to date. ‘Why we are doing this..’  was uploaded on June 17 of 2017. In this video, the four brothers wear white shirts and explain the reason behind the creation of a channel, and the idea behind it. Similarly, WE PRANKED LUCAS AND MARCUS! and AIR HORN PRANK ON BIG BROTHER! (bad idea) are other videos uploaded in 2017?

Furthermore,  SWITCHING GIRLFRIENDS FOR 24 HOURS!  has 26M   views making it the most popular video until now. Similarly, ‘THE BEST DAY EVER!’ and ‘SHE SAID YES!’ are the other videos that have crossed 23M views.

Unfolding more about their channel, ‘VIRAL TikTok Pranks on GIRLFRIENDS!’ is the newest video uploaded on March 8, 2020. It has amassed 493K views until now. Likewise, ‘INSANE DUCT TAPE PRANK ON COUPLE!’ and ‘NEVER DOING THIS CHALLENGE AGAIN!’  are the videos that have been uploaded quite earlier.

Furthermore, Cyrus has another channel with her wife, Christina on July 12, 2018. Their description depicts them are a married couple who loves to have fun and go on adventures. Their channel, ‘Cyrus and Christina’ has 2.55M subscribers until now.

‘Stina Kayy & Cyrus Dobre – Me and You (Official Music Video)’ and ‘Stina Kayy & Cyrus Dobre – XO (Official Music Video)’ are the most popular video on their channel. Cyrus’s stardom rose after getting featured in the music video with ‘Stina Kay. Both videos have more than 15M views. They started their channel with the video,  ‘I’M MARRYING A FANGIRL?!’ with 3.2M views. Their starting has been awesome but their growth has been outrageous till now.

In the year 2018, ‘Dobre Brothers’ was nominated for the ‘Breakout Creator’ category. Unfortunately, Emma Chamberlain titled her name as a winner. Unfortunately, Dobre Brothers couldn’t bring this award to their home. But, they have been getting the love of their followers like any other celebrities.

Dobre is a successful Youtuber. His main income stream is from his Youtube channel. He owns two Youtube channels with thousands of subscribers. It is estimated that his net worth is approximately US $1.5 million as of 2022.

Cyrus Dobre was previously married to Christina Kay. Christina is also a social media star. Dobre and Christina started dating in 2017. After a year, they tied the knot. The couple is living a blissful life in the company of each other. However, the couple is not blessed with any child yet. Unfortunately on April 13, 2020, they posted a video titled “We broke up…,” This news brings unhappiness to their life as well as to their fans. The videos show their sad emotion  However they are still friends. Their duo photos on social media handles are already deleted.

Furthermore, Cyrus proposed to Christina on 10 July 2018, and four days later, he announced this news to his fans through an Instagram post. Also, there was a rumor about their marriage in early September. Though they kept news of their wedding secret, Christina confirmed that the rumors are true through her Twitter handle. Both husband & wife haven’t revealed details about their wedding yet.

There is no information about his past relationships to date. So it is quite difficult to say whether he had dated any other girls before.

Dashing Cyrus’s height measures 5 feet and 8 inches. He weighs 75 kg. Dobre has a fit body and mesomorph build. His chest size is 42 inches, waist size is 32, but his hip size is not recorded yet. Likewise, his arms size measures 15 inches. Moreover, he has dark brown hair and a Black pair of eyes. Similarly, his shoe size is 9(UK). 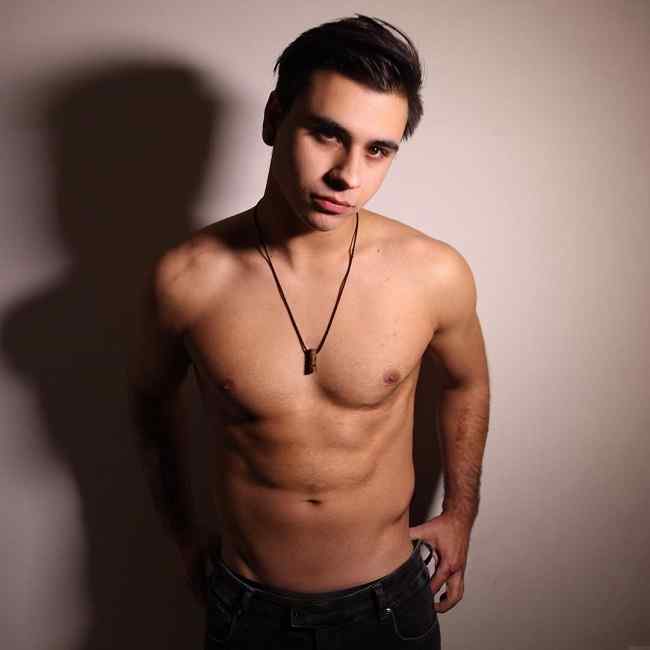 Cyrus is very active on social media. He is a verified user of Instagram with 1.7 million followers. His Instagram handle, @cyrusdobre has most of the posts with his brothers and his wife. Furthermore, his Twitter account has the username, @CyrusDobre is a verified account.

He has been followed by 120.5k on his  Twitter account. Cyrus has more than 31k followers on Facebook. Furthermore, we can connect with him via Snapchat too. His username on Snapchat is @cyrusdm.