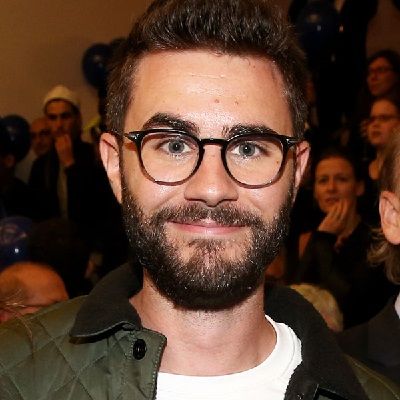 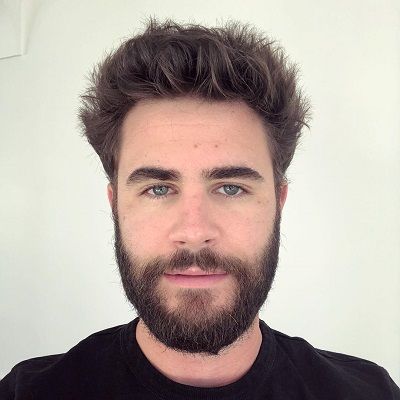 Cyprien Iov is 31 years old. He was born on 12 May 1989 in Nice, France under the astrological sign Taurus. Likewise, his mother is a childcare worker while his father serves as a dental technician. Further, there is no information regarding his childhood and siblings. 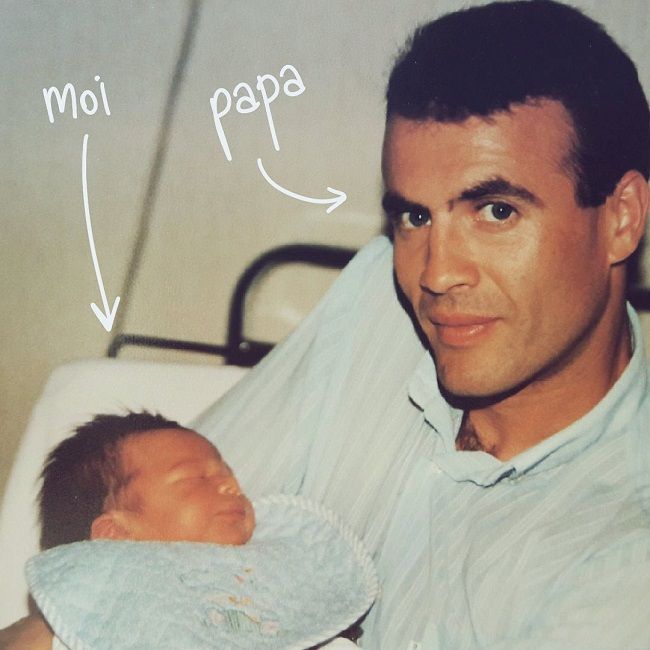 Caption: Cyprien Iov on the lap of his father during his young infant days (Source: Instagram)

Moving toward his nationality, he holds French citizenship but does not have information regarding his ethnic background. Talking about his educational background, he might have completed his studies but has not disclosed it.

Talking about Cyprien Iov’s professional life, he rose to prominence on Dailymotion as Monsieur Dream, before producing videos on YouTube while he kept studying. Later he created his YouTube channel on February 26, 2007, under the name Cyprien, originally called MonsieurDream. Likewise, he had posts videos routinely publishing comedic content on the channel.

His channel provides unique, fresh, and entertaining videos that have caught the attention of many fan followers. His YouTube video content includes skits, reactions, and commentaries, which is so humorous that it can make anyone laugh out loud in no time. Further, he also shares the bloopers and cut scenes on the channel which are funny as well. As of May 2020, his YouTube channel had 13.6 million subscribers and over 2.5 billion views.

Usually, his YouTube videos garnered millions of views on the channel. One of the most viewed videos of his YouTube channel is “Cyprien – School.” Published on November 15, 2013, has got almost 52,628,069 views. Some of the other notable videos are “Cyprien – Ads VS Life” with 42M views, “CYPRIEN – SCHOOL 2” with 39M views, “CYPRIEN – I hate !” with 37M views, and “CYPRIEN – TECHNOPHOBE” with 36M views. His video Copine has been viewed the most.

One of the other famous videos on his channel is “Cyprien answers to Cortex”. Published in 2011, this video features him reacting to another YouTuber Cortex’s roasting of the former. As of now, this video has over 47 million views with almost 881k likes. 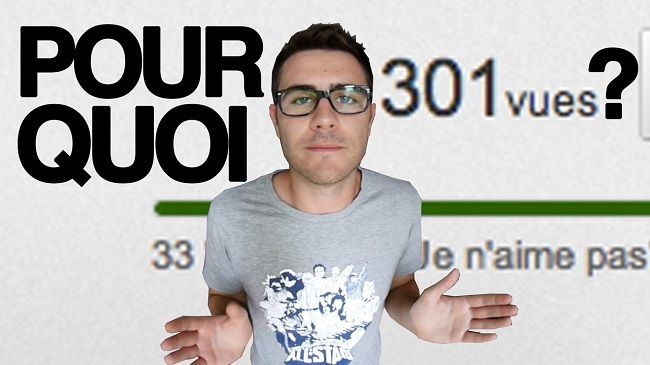 Similarly, he had also joined another YouTube channel named Bigorneaux & Coquillages (In English – Winkles & Shells) was launched in 2013. This channel featured fun and amazing gaming videos the fellow YouTube star making along with his friend SQUEEZIE.  The pair uploaded videos from gameplay videos to gaming commentaries and more, this channel is a one-stop destination for game lovers. Currently, the channel is inactive for the past one year.

Further, he has also created another solo YouTube channel “L’autre chaîne de Cyprien” on June 11, 2019. Within a year, the channel has garnered over million subscribers with almost 36 million views. He firstly uploaded the video “Ma première émission Twitch totalement chaotique” on the same day on this channel. This channel of him shares podcast videos along with other fellow stars.

Speaking on Cyprien Iov’s earning, he is a famous YouTube star who has earned a decent sum of money through hid work. His main source of earning is his YouTube channel. Looking at his YouTube statics, he has published 169 videos which all together add up to more than 2.4 billion views. Likewise, he creates  2 new videos every month on average. Through his main YouTube channel, he has amassed $2.7 million dollars as of May 2020.

Additionally, he earns through his other YouTube channel as well as additional works. Therefore, his estimated net worth is around $5 million. With his good fortune, he lives lavishly. He does not endorse any brands.

Is Cyprien Iov dating someone or still single?

Reflecting on Cyprien Iov’s relationship status, he is in a relationship with Aurélie Dunand according to online research. She is an Instagram star. The duo seems to date since quite long. However, he has not much talked regarding his private life much on social media handles. Further, he has not even talked about his past linkups. 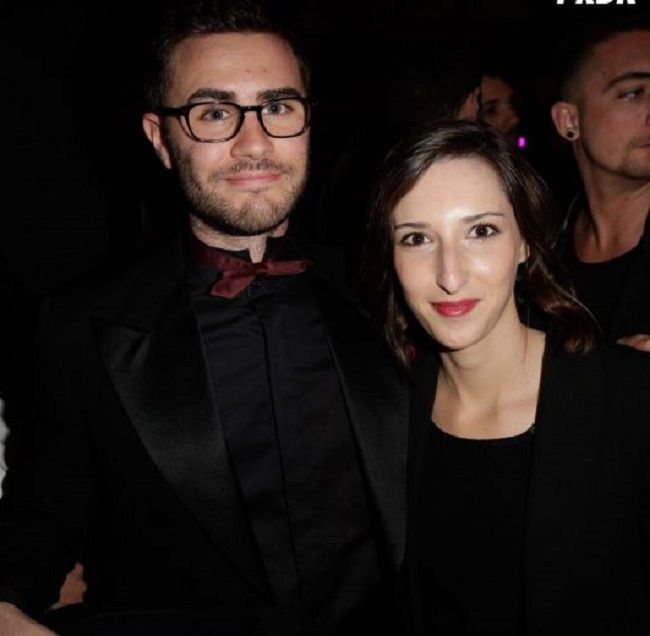 Caption: Cyprien Iov captured with his girlfriend attending an event together Source: Purebreak

Furthermore, there is no information regarding his scandals and rumors linked within his personal as well as professional life. Moreover, he has successfully maintained a good image.

This 31 years old YouTube star has a handsome look with a great tall height. He stands a height of 5 feet 10 inches and weighs around 75 kg. He has a pair of attractive pale grey eyes with brown hair color. Moreover, there is no other information regarding his body statics.

Likewise, he has gained around 4 million followers on his Facebook account and almost 8.5 million followers on Twitter. Likewise, he runs two YouTube channels; and his main channel has garnered over 13.6 million subscribers. Moreover, his other YouTube channel L’autre chaîne de Cyprien has gained 1.1 million subscribers. He has also launched a clothing brand called Narmol.