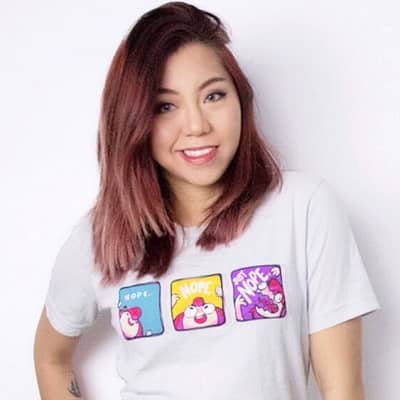 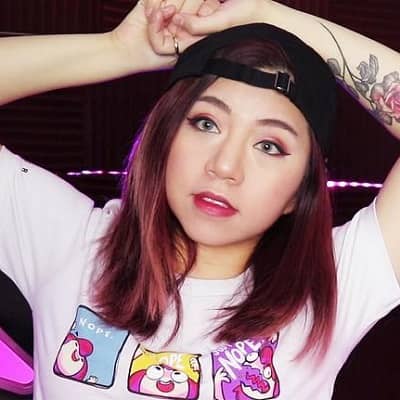 CypherDen is a Filipino-born American YouTuber, animator, artist, and vlogger. CypherDen is famous for her storytime videos, tutorials, and gaming animations (particularly with PewDiePie) where she has garnered more than 1.42 million subscribers.

CypherDen is 28 years old. Her real name is Dennise Andrea Casurra. She was born on August 30, 1992, in the Philippines. Similarly, she has two sisters named, Dennise Robin Casurra and Dennise Patricia Casurra. She has featured her father in her one of the YouTube channel. Likewise, she is close to her grandmother and has shared her pictures on Instagram. 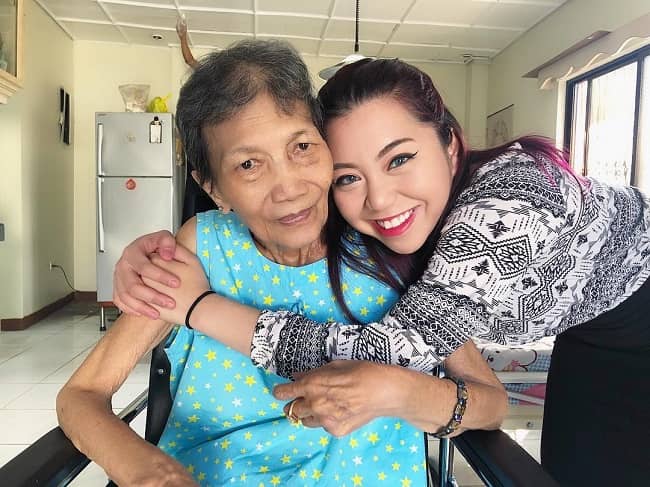 Caption: CypherDen posing for a photo with her grandmother (Source: Instagram)

Her family moved from the Philippines to New York City. Moving toward her educational background, she attended high school in the states. Later, she attended and graduated from the Fashion Institute of Technology with an Associates in General Illustration and the East-West School of International Studies.

Professionally, CypherDen is Filipino-born American YouTuber, animator, artist, and vlogger famous for her storytime videos, tutorials. Initially, she worked as the lead artist for a mobile game company. However, she quit her job in 2017 to focus on her animations.

Likewise, she created her YouTube channel CypherDen on June 7, 2012. She chose the name CypherDen for the YouTube channel as she had an interest in ‘deciphering codes’. However, she published her first video in 2015.

She started making gaming animations for PewDiePie from 2014 to 2017. These videos were never posted on his channel and eventually posted on hers. Currently, she is in a group channel Recreyo with ChillyPanda, CurtRichy, and Ivan Animated.

Two of her most viewed and popular videos on the channel include “MY CRAZY STALKER SHOWED UP AT MY HOUSE (Animated),” and “CRAZY STALKER CLASSMATE (Story Time).” The first video has garnered almost 10 million views and 8.4 million views respectively.

In 2018, she landed into a development deal with Rooster Teeth. It made all of her content available on their streaming platform FIRST the following year. The deal even led to her merchandise being sold in Rooster Teeth’s online store. Moreover, she got featured creator at VidCon 2019.

As of now, Her YouTube channel has garnered more than 1.42M subscribers, with almost 123,599,732 views. Likewise, she has also created another YouTube channel CypherTwo on November 28, 2017. She posts her vlogging video on the channel. 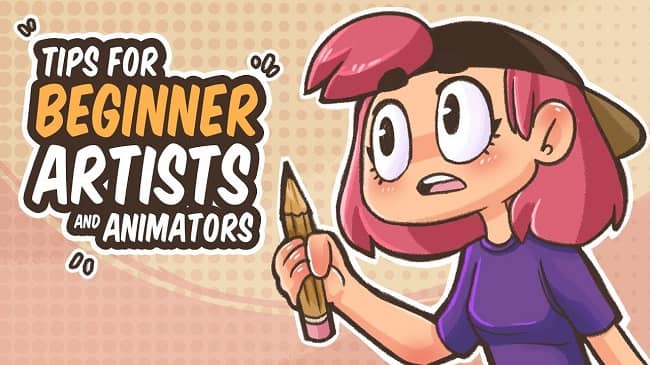 Moreover, she is also active in other social media platforms like Instagram, Twitter, Twitch, and so on. She has around 11.6K followers on her Twitch account. Sof ar, she has posted 118 posts on her Instagram profile and has garnered more than 259k followers.

Speaking on CypherDen’s earning, she is a famous YouTuber, animator, artist, and vlogger who has earned a quite considerable sum of money through her work. Therefore, her net worth is around $223k dollars as of August 2020. Moreover, she also earns additionally through several brands endorsement nad paid promotion.

Dennise Andrea Casurra a.k.a CypherDen is a married woman. She married her husband, George. The pair attended high school together and were in a relationship by the time she attended college. Later they got married in 2017. On June 23, 2017, she posted their marriage picture captioning:

“Sometimes you get to marry your best friend ?? Happy 7 years mi amor! Now you’re stuck with me forever ? I mean… hi ?.” 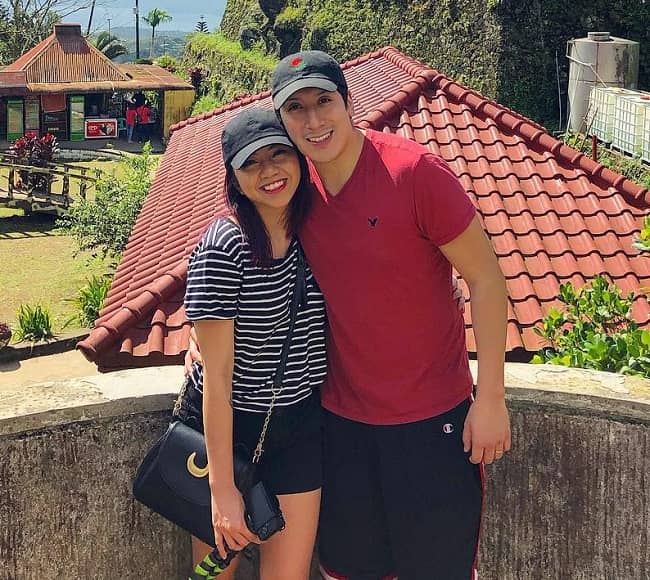 Caption: CypherDen posing for a photo with her husband on her Philippines visit (Source: Instagram)

She posts their pictures quite less and has kept their personal life a bit private.

CypherDen is beautiful and has an average height. She looks beautiful on her pink hair dye and dark brown eyes. Moreover, the body measurements of Casurra like height, weight, etc, are not available.