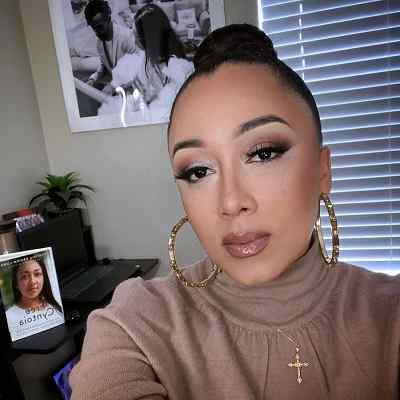 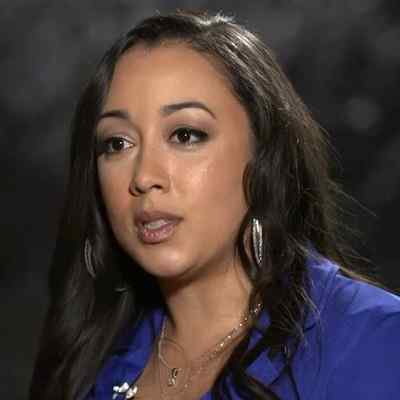 Cyntoia Brown was born on January 29, 1988, in Fort Campbell, Tennessee, Kentucky, USA. She is 33 years old and is under the astrological sign, Aquarius. She holds American nationality. Her mother’s name is Georgina Mitchell but her father’s name is unknown as of now. Also, information regarding her siblings, grandparents, cousins, and any other relatives is also not available until now.

Likewise, her mother drank alcohol during her pregnancy which caused Cyntoia to develop fetal alcohol spectrum disorder. Later on, her mother started to use crack cocaine and was unable to care for her infant daughter so, she placed the child up for adoption.

Moreover, a loving home raised Cyntoia but she started to have encounters with the juvenile court system. The police arrested her for crimes against a person and property. During that time, she even fled from these facilities several times. At the time of her runaway, she was able to meet Garion L. McGlothen who began trafficking Brown.

She lived at an InTown Suites hotel and supported McGlothen and herself via involuntary prostitution as a victim of domestic minor sex trafficking. She also stated that McGlothen threatened, beat, and raped her on multiple occasions.

Cyntoia Brown met Johnny Michael Allen in the parking lot of a Sonic Drive-In on Murfreesboro Road in Nashville, Tennessee, on August 6, 2004, when she was 16 years old. Allen was a real estate agent and also was a youth pastor and a Sunday school teacher and had started a homeless ministry at a local Baptist church. Both of them ended up going to Allen’s house as Cyntoia agreed to have sexual intercourse with him for $150.

Likewise, during the encounter, she shot Allen in the back of the head using a .40-caliber handgun. Brown then stole $172 from Allen’s wallet and two of his firearms and fled the scene in Allen’s truck. Later on, the police found Brown and McGlothen at the nearby InTown Suites.

Moreover, the police arrested and charged her with homicide, aggravated robbery, handgun possession, as well as criminal impersonation. And, even though she was just 16 years old, she was tried as an adult. And, she never denied shooting Allen and rather she argued that the act was committed in self-defense. However, the prosecutors took the stance that Brown had not been in danger and that she had murdered Allen as he slept naked in bed in order to rob him. And, even the evidence presented by the prosecution was against Brown’s statements. 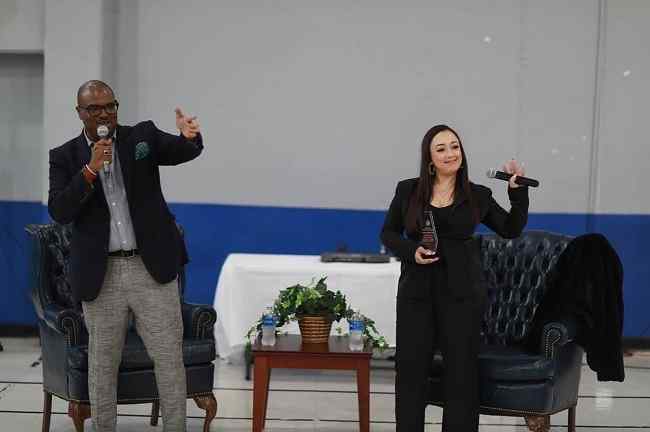 Caption: Cyntoia Brown during her speech as a speaker (Source: Instagram)

Moreover, her jail inmates testified at trial stating that Brown confessed to killing Allen. The defense stance was that she was defending herself against sexual assault when she killed Allen. She even was able to present several witnesses on her behalf during the trial.

After all the trials, evidence, and witnesses, the court foundher guilty of first-degree murder, felony murder, and aggravated robbery and sentenced her to life in prison. She then was able to serve her sentence at the Tennessee Prison for Women, a maximum-security detention facility in Nashville, Tennessee, and under her original sentence, she would have been eligible for parole at age 67.

Likewise, Cyntoia was able to earn her GED with a score of 656 in March 2005, an associate degree in Liberal Arts with a 4.0 GPA in December 2015 from Lipscomb University. And, also Bachelors of Professional Studies in Organizational Leadership with a 4.0 GPA in May 2019 from Lipscomb University. Moreover, there is also a Netflix Original documentary regarding her life, “Murder to Mercy: The Cyntoia Brown Story”.

After her case and documentary went viral, a wave of support resurged that encouraged Tennessee Governor Bill Haslam to grant Brown clemency. Also, letters and phone calls flooded the Governor’s office and social media. So, on January 7, 2019, Haslam commuted her sentence of life in prison to 15 years plus 10 years of supervised parole. She then was released from prison on August 7, 2019.

After her release from prison, Cyntoia Brown conducted numerous interviews sharing her insight and critique of the criminal justice system. She also has been the featured keynote speaker for different groups across the country, sharing her testimony of surviving domestic minor sex trafficking and her experience with the criminal justice system. She is commonly popular as an advocate and activist. Likewise, Atria Books published a memoir of her 15 years in prison, Free Cyntoia: My Search for Redemption in the American Prison System on October 15, 2019. 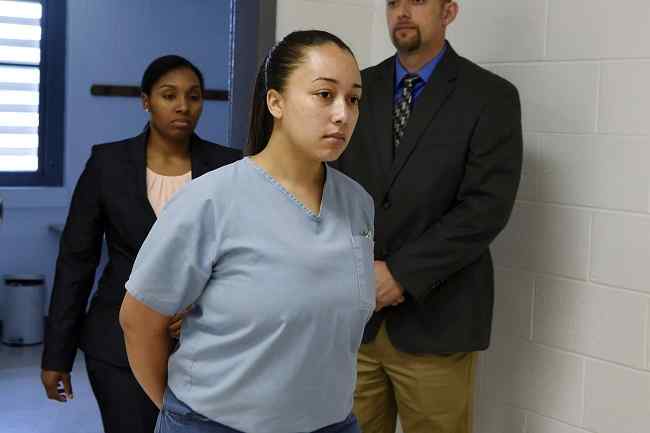 Cyntoia Brown married musician and entrepreneur Jaime Long while she was still in prison. Jaime Long is the CEO of JFAM Music, Inc. and co-owner of a Texas healthcare business that performed under the name J. Long. Likewise, he was formerly associated with the R&B group Pretty Ricky.

Moreover, Cyntoia along with her husband founded a nonprofit organization together upon her release. And, the Foundation for Justice, Freedom, and Mercy operates under the name of The JFAM Foundation. It aims to empower individuals who are at risk of exploitation or criminal justice system involvement. 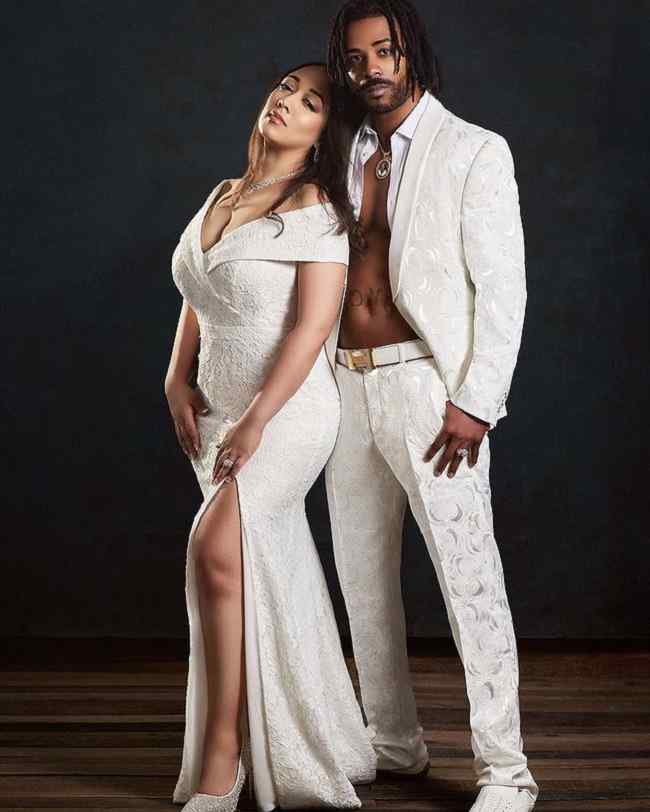 Cyntoia Brown has a height of 5 feet 5 inches and her weight is 62 Kg. Likewise, Brown’s other body measurements such as her chest size, waist size, and hip size, are 34-26-36 inches respectively. Moreover, Cyntoia has dark brown eyes and dark brown hair as well.

Cyntoia Brown does own her personal social accounts. She owns an Instagram account under the name “cyntoiabrownofficial” and has garnered 332K followers until now. Likewise, she is active on Twitter and Facebook as well and has mustered 26.8K and 118K followers respectively.

According to gossipbiography, Cyntoia Brown has a net worth of $150K and her main income source is her business that she founded along with her husband.