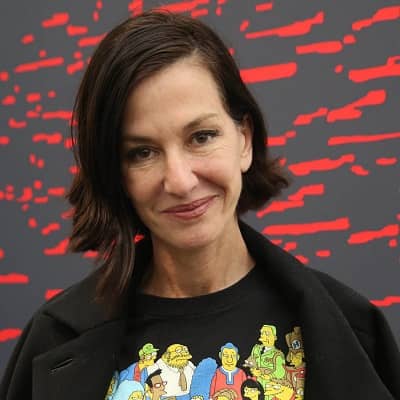 Cynthia Rowley is a well-known fashion designer. Cynthia Rowley designed her first outfit when she was seven years old. In her senior year, she was awarded a SAIC fellowship. She’s collaborated with Goal, Roxy, and Half Gallery. Her collections are seen at New York Fashion Week twice a year.

Cynthia Rowley was born on July 29, 1958, in Barrington, Illinois, USA. As of now, her age is 63 years old. Similarly, her father, Ed Rowley, was a teacher, and her mother, Clementine Rowley, was a painter. She has two brothers and sisters. Her ethnicity is American, and her zodiac sign is Leo. 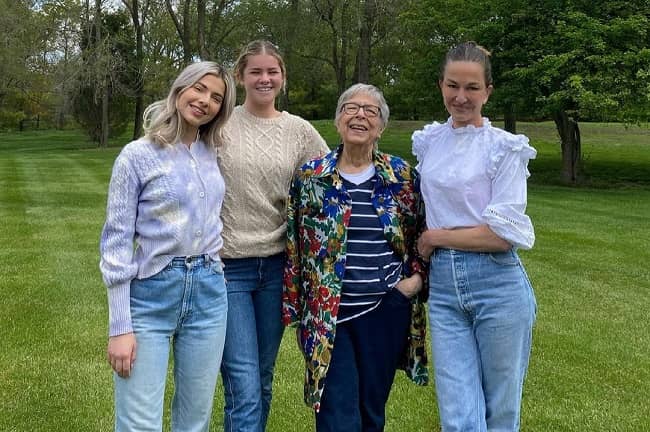 Caption: Cynthia Rowley with her mom and kids (Source: Instagram)

Moreover, she attended Barrington High School and graduated from there. She then attended The School of the Art Institute of Chicago, where she received a Bachelor of Fine Arts degree in 1981.

Cynthia Rowley began her career with a $3,000 investment from one of her grandmothers. Her first capsule range debuted in 1988 and has since expanded to include women’s clothing, handbags, glasses, color makeup, scent, wetsuits and swimwear, home furnishings, bedding items, and office accessories. Similarly, she also developed the Swell home accessory range, which was based on a book series she co-wrote with friend Ilene Rosenzweig and debuted at Target in 2003.

She had debuted the Mr. Powers brand in 2011, a short menswear line named after her husband Bill Powers. She along with her daughter Kit co-created the Ageless podcast in 2019. Moreover, she has also appeared as a guest on other occasions, including The Today Show, Good Morning America, The Oprah Winfrey Show, Gossip Girl, and The Late Show with David Letterman.

Cynthia Rowley was awarded a Perry Ellis Award for New Fashion Talent by ‘The Council of Fashion Designers of America’ in 1994. Similarly, she and her partner Bill Powers received the School of the Art Institute of Chicago’s Legend of Fashion award in 2012. She was named Designer of the Year at the 37th Annual American Apparel and Footwear Association American Image Awards in 2015.

Cynthia Rowley’s professional work as a Fashion Designer has earned her a decent living. Moreover, her net worth is expected to be $100 million by 2021.

Cynthia Rowley has a husband. She married William “Bill” Powers, an art dealer, artist, and Half Gallery, owner. On September 17, 2005, the pair wed. They have a daughter together, Gigi Clementine Powers. 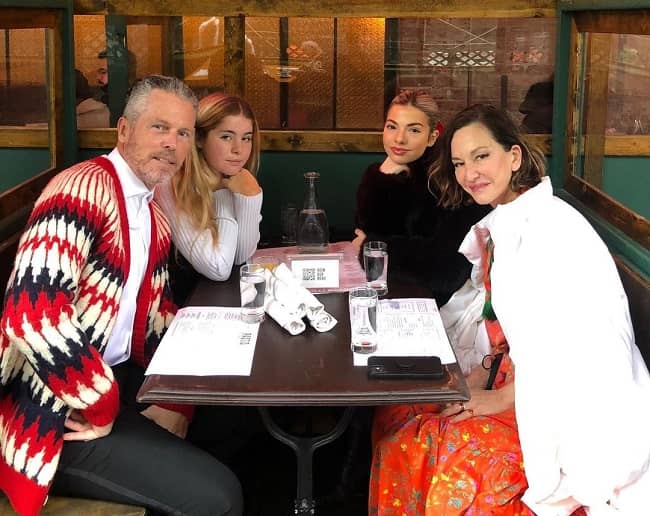 Similarly, she was married to photographer Tom Sullivan. He had died of brain cancer in 1994 at the age of 32. In 1996, she married Brooklyn sculptor William Keenan Jr. Moreover, the couple had a daughter, Kit Keenan, on May 20, 1999, but their marriage ended in divorce later that year.

Cynthia Rowley is a lovely lady. She is 1.76m (5 foot and 8 inches) long and weighs about 60kg (132 lbs.). Similarly, she has beautiful dark brown hair as well as eyes. Her other body proportions, however, are unavailable.