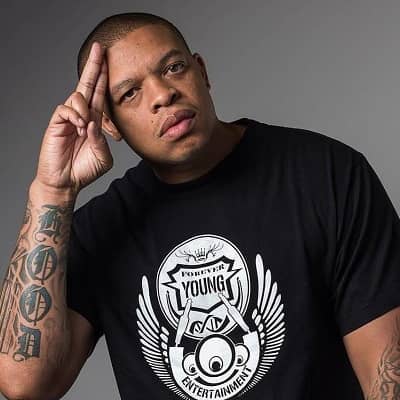 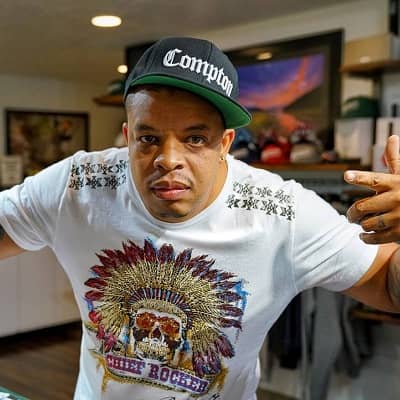 Curtis Young is a rapper, songwriter, singer, Disk Jockey, and entrepreneur. Curtis Young is famous as the son of rapper Andre Romelle Young aka Dr. Dre.

Curtis Young was born on December 15, 1981, in Paramount, California, United States. As of now, he is 39 years old. Additionally, his birth sign is Sagittarius. According to the nationality, Curtis is an American and belongs to the African-American ethnicity. He was born to Andre Romelle Young aka Dr. Dre and Cassandra Joy Greene. He also has a stepmother named Nicole Young. 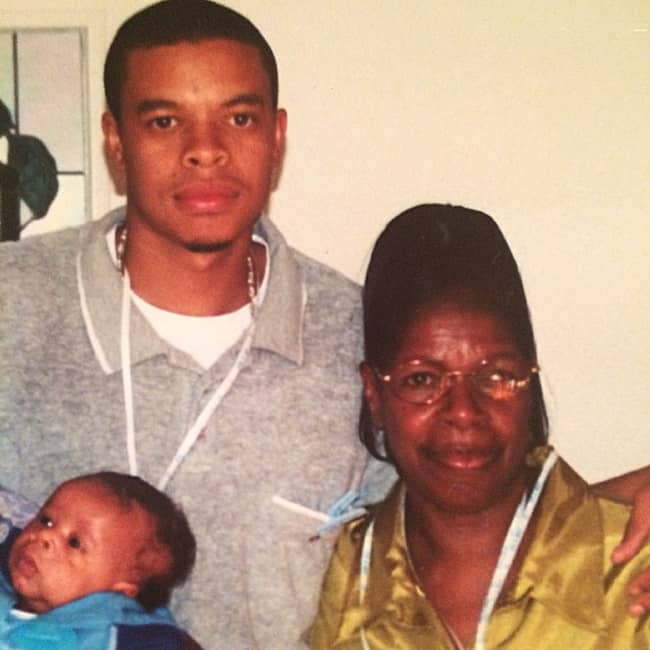 Curtis spent his whole childhood with her mother. Because his father used to live with his stepmother. Curtis has half-siblings named Truly, Tyra, La Tanya, Marcel, Andre, and Truice. He also has a brother named Tyler who was adopted. He has attended schools and graduated. But, the details about Curtis’s educational background are not revealed yet.

In the starting Curtis has tried doing different jobs. He also sold the newspaper and worked as a shop assistant. Later, he started to rap under the stage name Hood Surgeon. Therefore, he released several albums like Son of a Doctor and The Autopsy. Curtis Young is mostly known as the son of Dr. Dre.  He has always followed the footstep of his father. Therefore, he has established as a self-proclaimed rapper. 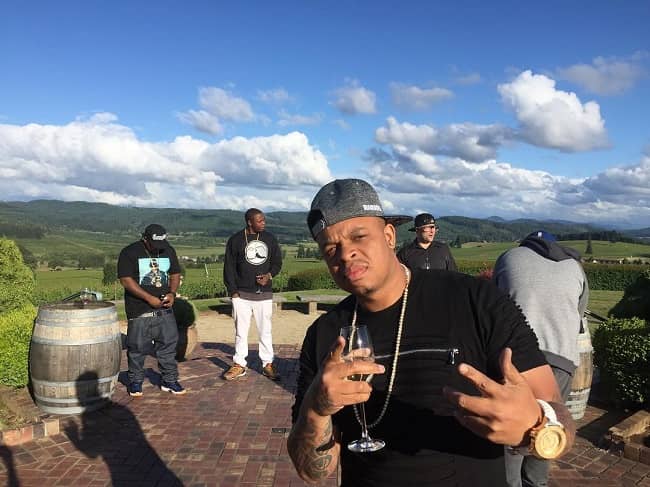 Later on, he was recognized by his own name rather than his fathers’ name. He has been listed as a member of the famous Rapper list. Now, he runs the Young Monarchy Entertainment company. The company was co-founded with his wife. Therefore, Curtis is currently focusing on music production and writing music. He has released the albums like The Legacy Continues, The Autopsy 2, and Product of My DNA. Moreover, he has also released The Family Tree and The Family tree 2.

Therefore, in 2006, he has delivered 2 single titles Paradise and All I Need. Curtis has delivered countless singles and mixtapes. Aditionally, he also has also done many live stage performances. Within a short period of time, his songs went viral and everyone was loving them.

Curtis Young has been always following in his father’s footsteps. He has delivered a number of singles and mixtapes. Therefore, his songs have been appreciated by people and have gained a lot of views. Thus his estimated net worth is $1.5 million US.

The salary that Curtis earns is still not known. Undoubtedly, he has been living a luxurious and lavish life with his family. Curtis’s main source of earning is his music career. Despite his popularity and fame, she has not received any brand endorsement deals as of now. However, it is possible that in near future, he might start to endorse brands. 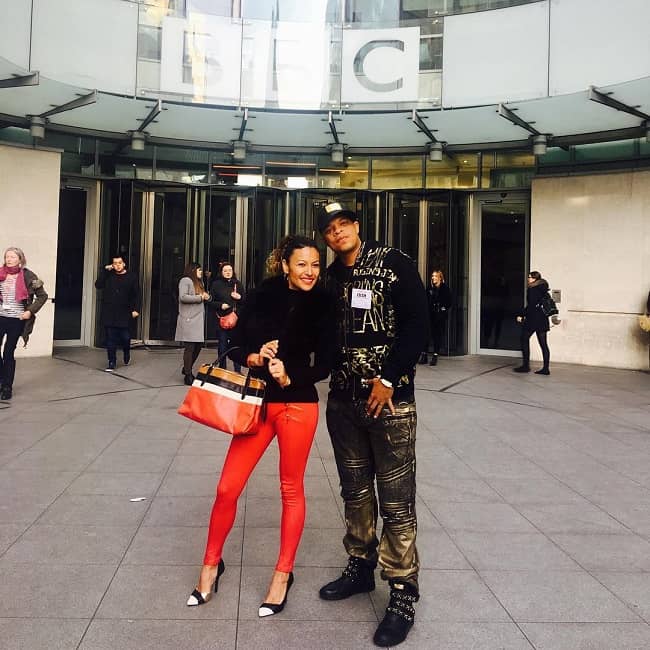 Curtis Young is married to Monarch Vanessa Young. They are currently living in Los Angeles, California. There is no exact information about the couple’s marriage date. It is still not revealed that how did the duo met each other. According to sources Monarch has 2 daughters from her past relationship. Therefore, Curtis has been very private when it comes to his personal life. He has not revealed any information about his marriage yet.

Curtis Young has been one of the top rappers of the United States. He has been delivering many songs in different content. Moreover, he never fails to impress his fans. Thus, Curtis has not been part of controversies. Nor, any rumors about him have been spread. Probably, he has been maintaining his personal and professional life perfectly.

Curtis Young is a very good-looking person. Curtis stands 5 feet 8 inches (172 cm) tall. And, he weighs around 75 kg (165.43 lbs). Curtis has black eye color and black hair color. Thus, he wears a shoe size of 9 UK. Therefore, he has many tattoos on his body. Further, there is no information about Curtis’s body measurement.