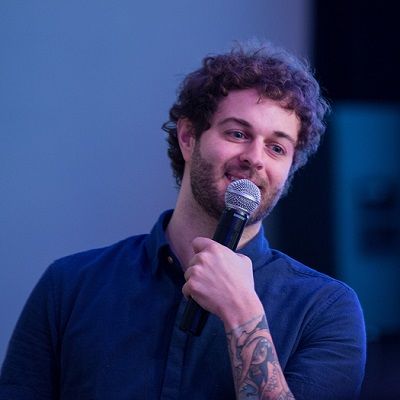 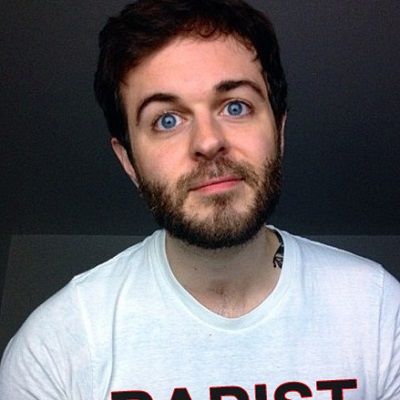 Born on June 28, 1983, Curtis turned 38 years in 2021. He was born in Smithtown and belongs to Italian descent. However, Lepore has not talked about his family. Looking into his educational qualifications, Lepore joined SUNY Oswego after graduating high school. Later he moved to Los Angeles. 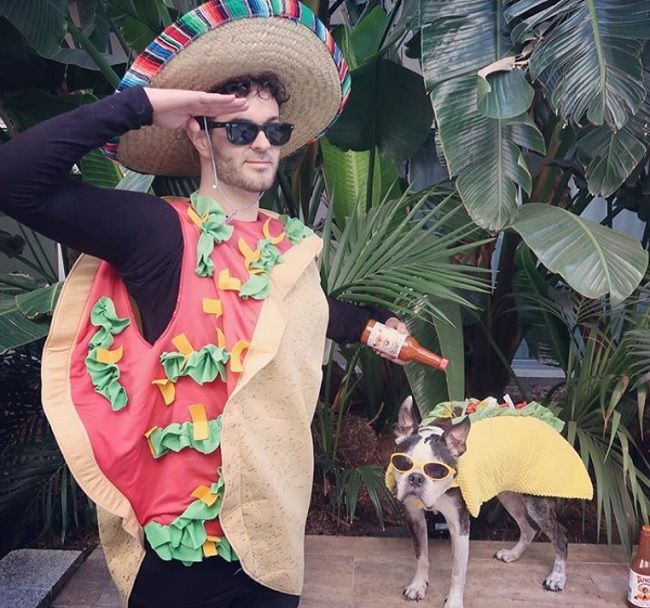 Caption: Curtis dressed as a Taco for one of his vine videos. Source: Instagram

Curtis Lepore started his career as a musician. He was the frontman of the straight edge hardcore band, GhostXShip, in his hometown of Syracuse, New York. However, in 2012, he departed from the band which he had helped found in 2009. Following the incident, involved with beatdown hardcore band No Zodiac. Initially, he provided featured vocals on the song “Black Death”. Later as the relation got better, Lepore even embarked on a European tour with No Zodiac in 2013 where he provided lead vocals substituting for the band’s then-vocalist Gerardo Pavon.

Despite being a brilliant musician, what brought Lepore to limelight was his video on the smartphone app Vine. He even collaborated with other Vine stars such as Lele Pons, Christian DelGrosso, and KingBach. Eventually, he received much popularity and was ranked as the seventh most popular user on Vin in the august in 2016. Moreover, he is one of the first viners of a Vine talent agency, Grape Story. Similarly, he also started getting advertisement sponsors. Although back then viners were not traditionally involved in an advertisement, he received sponsors from Virgin Mobile, Aquafina, and Jolly Rancher.

Started as a comedian in Vine, Lepore later moved to Youtube and Instagram. He started his Youtube channel CurtisLepore in 2013. Previously he only made short comedy videos. However, the content is broad now. He makes challenge videos, reactions as well as lifestyle blogs with a sprinkle of his comedy. The channel has more than 100k followers.

Lepore transited from being a viner to acting, in 2020, with his debut movie Airplane Mode 2019. Similarly, he appeared in the 202o comedy movie Deported.

His platforms serve him as a source of income along with a source of popularity. He who started as a Viner today earns the most form his Youtube channel. As for now, he stands at a net worth of $4.8 million dollars. However, it is still hard to define his monthly income in exact figures.

In the past, Curtis dated video blogger, Jessi Vazquez. They were one of the fist online celebrity couples who created videos and vlogs together. The two had a dramatic end. However, he is now dating Claire Felske. Claire is from San Francisco who was an assistant to a Beverly Hills stylist. But currently, she is also involving in creating vines and vlogs with him. 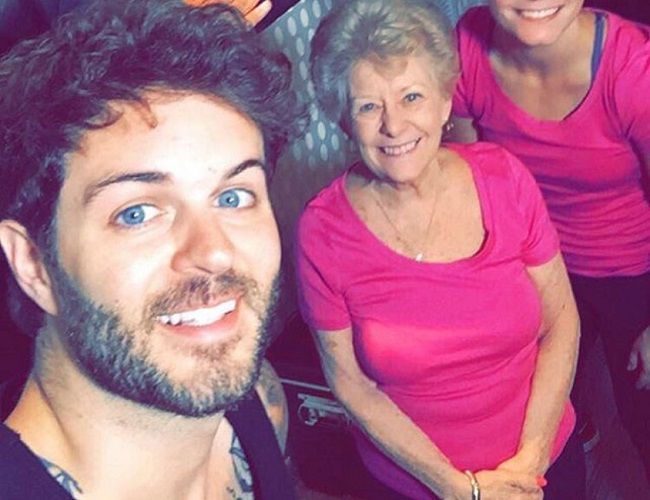 Caption: Curtis with his grandma BTS of a video Source: Instagram

When he and Jessi broke up, Jessie accused him of rape. Jessie claimed, she had a concussion while filming. So, she asked him to help her recover. But as she fell asleep, he took advantage of her. In response, he pleaded not guilty of the charge. With $100000 he even got a bail. Later in 2014, Lepore took a plea deal in the case. Consequently, rape charges were dropped. But he pled guilty to felony assault.

Not just a great sense of humor but Curtis also has a very attractive appearance. The 37-year-old stands the height of 6 feet tall weighs 72 kgs. He has a waist measuring 31 with chest size 42 inches. Similarly, his bicep that is filled with unique kinds of tattoos measures 14 inches. Some of the other physical features that make him look even more attractive are blue eyes and curly brown hair that compliment his fair skin. 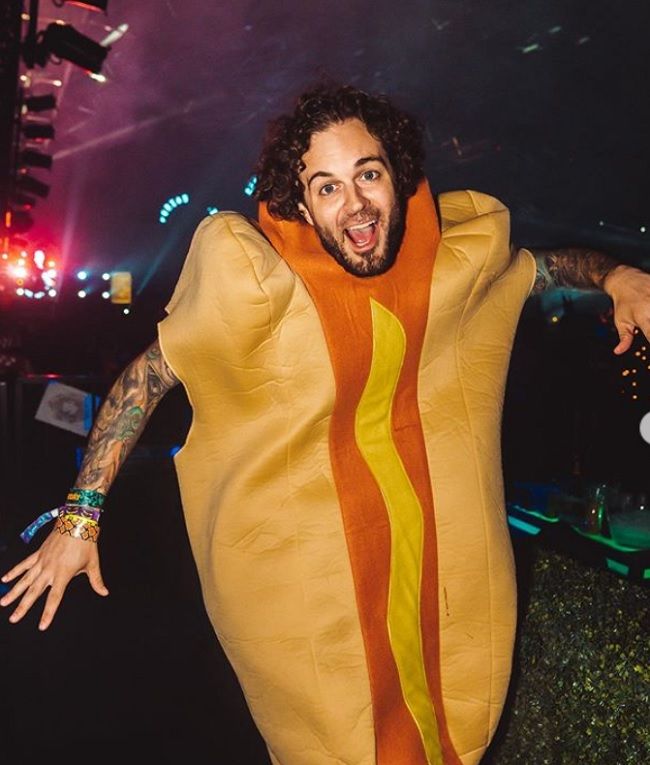 Looking into his social media fame, he is popular on Facebook, Instagram, and Twitter. He goes by the name @curtislopore on Instagram where more than 3 million people follow him. Similarly, there are about 770k followers on Twitter. However, he is most popular on Facebook with 8 million followers. Moreover, he is also active on Tiktok where is shares his short comedy vines and TikTok trends.