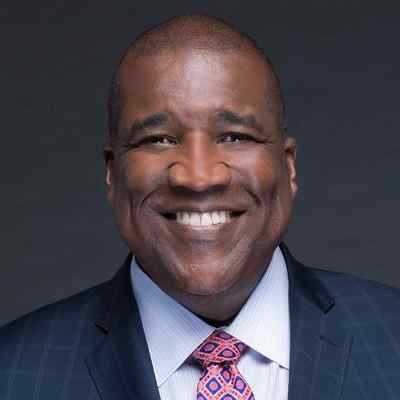 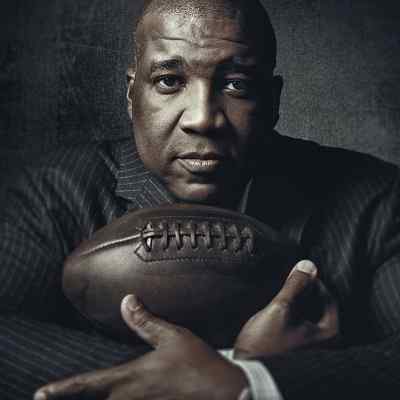 Curt Menefee was born on July 22, 1965, in Atlanta, Georgia, USA. He is 56 years old and is under the astrological sign, Cancer. He holds American nationality.

Regarding Curt’s educational background and qualifications, he was able to earn a Bachelor of Arts degree from Coe College in Cedar Rapids, Iowa. And, while he was at Coe, he was a member of the Sigma Nu fraternity and was inducted into the Sigma Nu Hall of Fame in the year 2016.

He also was able to give the commencement speech at Coe College in 2010 and received an honorary doctorate in Journalism. Likewise, in the year 2021, he was attending Northwestern University and was earning a Master’s degree in Public Policy & Administration program with plans to relocate to Chicago full-time. 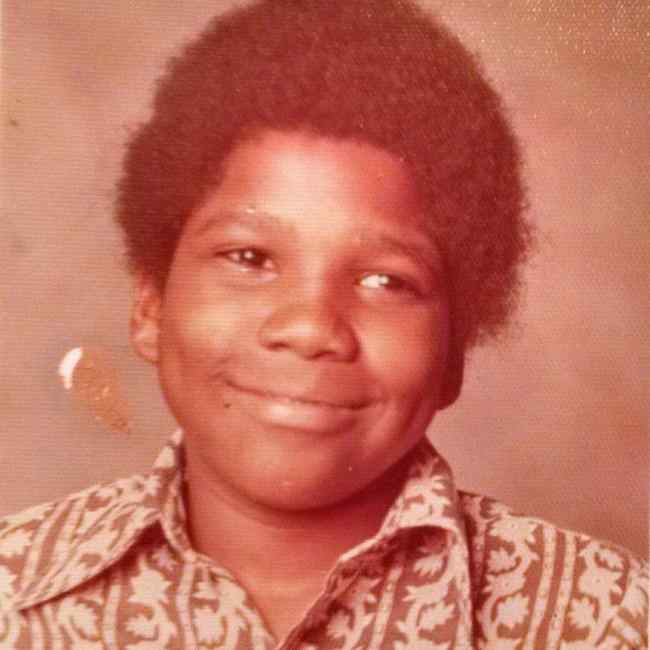 Curt Menefee was a sports reporter for MSG Network’s SportsDesk show before joining Fox Sports full-time. He also was the sports anchor for WNYW, New York City’s Fox flagship station. He was able to appear on-air on WTLV in Jacksonville, Florida. Menefee even went on to host a radio show on the popular Dallas, Texas sports radio station KTCK.

He was able to work at WISC-TV (CBS) in Madison, Wisconsin as a sports anchor and reporter and was the sports anchor for Dallas-Fort Worth’s then-independent station and now CBS affiliate KTVT as well. Likewise, Curt started his career at FOX Sports in 1997 as a sideline reporter. Later on, he moved to play-by-play for Fox’s NFL Europe and Fox NFL coverage on FOX Sports and FSN. And, in the year 2007, he became the host of FOX NFL Sunday.

Then, in May 2008, he was able to make an appearance on MLB on Fox. Also, in May of the year 2010, he was able to host Fox’s coverage of the 2010 UEFA Champions League Final between FC Internazionale Milano and FC Bayern Munich in the first broadcast of that tournament’s final on over-the-air broadcast television in the United States.

Moreover, a year later, he became the host of the UFC on Fox with Randy Couture and Jon Jones. But, he did continue to serve as host until ESPN took the rights to broadcast UFC. Again, in the year 2015, he hosted the inaugural coverage of FOX Sports coverage of the U.S. Open Championship. He also was able to host an XFL game between the LA Wildcats and the Houston Roughnecks on February 8, 2020.

Furthermore, he called the NFL preseason for the Jaguars TV network from 2005 to 2007. And, at present, he does play-by-play for Seattle Seahawks preseason games with Brock Huard, Dave Wyman, and Matt Devlin doing color commentary on KCPQ and KZJO. He even was able to provide ringside commentary for Top Rank’s coverage of the Pacquiao-Hatton fight. 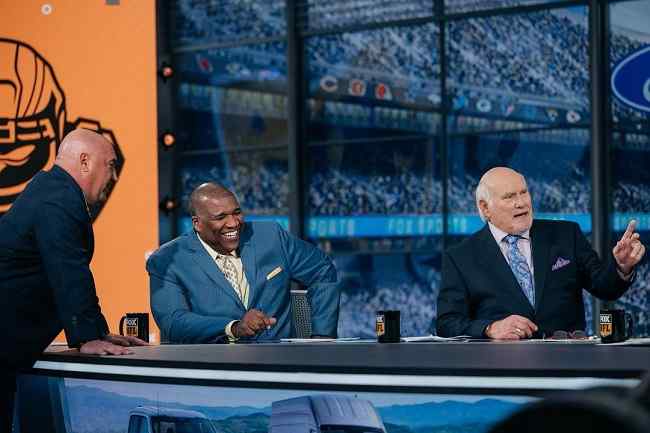 Curt Menefee has a height of 5 feet 8 inches but his weight and other body measurements are not available to date. Moreover, Menefee has dark brown eyes and black hair. 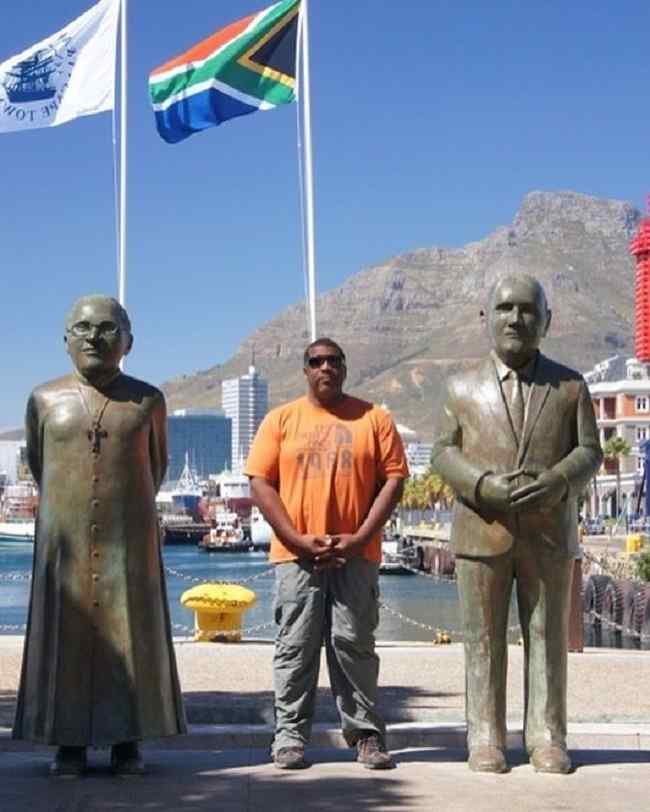 Curt Menefee is pretty active on all of his social accounts. He has garnered 8.6K followers on Instagram and 2.2K followers on Facebook. Likewise, he has mustered 43.9K followers on Twitter.

According to celebritynetworth, Curt Menefee has a net worth of $3 million and his main income source must be his career as a sportscaster.