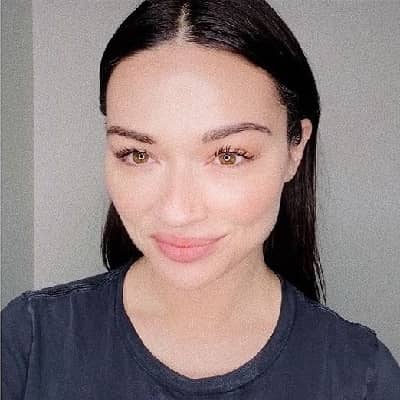 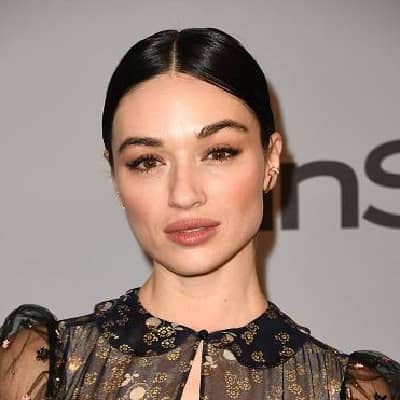 Crystal Reed is a popular American actress. Crystal Reed came into the limelight after playing the role of Allison Argent in the famous series “Teen Wolf” from 2011 to 2014.

Crystal Reed was born Crystal Marie Reed on 6th February 1985. She stepped into this world in Detroit, Michigan, United States. By this, she is 37 years old as of 2022 and American by nationality. Similarly, she belongs to the Christian religion and her sun sign is Aquarius.

Moving on to her family members, she was born into a Polish and Native American family. However, she hasn’t shared the name of her parents.

Besides, she has an older brother named Corey and a sister named Daniella. Being born into a Catholic family, she joined a Baptist church but didn’t enjoy it.

Talking about her educational status, she completed her schooling at Roseville High School in 2003. She had a great interest in dance since her early childhood.

She was even a dance captain in her high school. After school, she attended Wayne State University and initially took the classes of Bachelor of Fine Arts. However, she left this program later.

Crystal Reed has had relationships with several celebrities over the years. There are rumors that she married Peter Nottoli in 2008 and then divorced him in 2010. However, the rumor began with a photograph of the two of them together, the veracity of which is unknown.

In 2011, she began dating Daniel Sharman, a British actor who later became her ‘Teen Wolf co-star after joining the group in the second season. In a June 2013 interview, she confirmed that they had broken up.

She began dating Scottish TV personality Darren McMullen a few months following her divorce from Sharman. The two have been open about their love, frequently attending award shows and movie premieres together. She broke up with Darren in 2019. 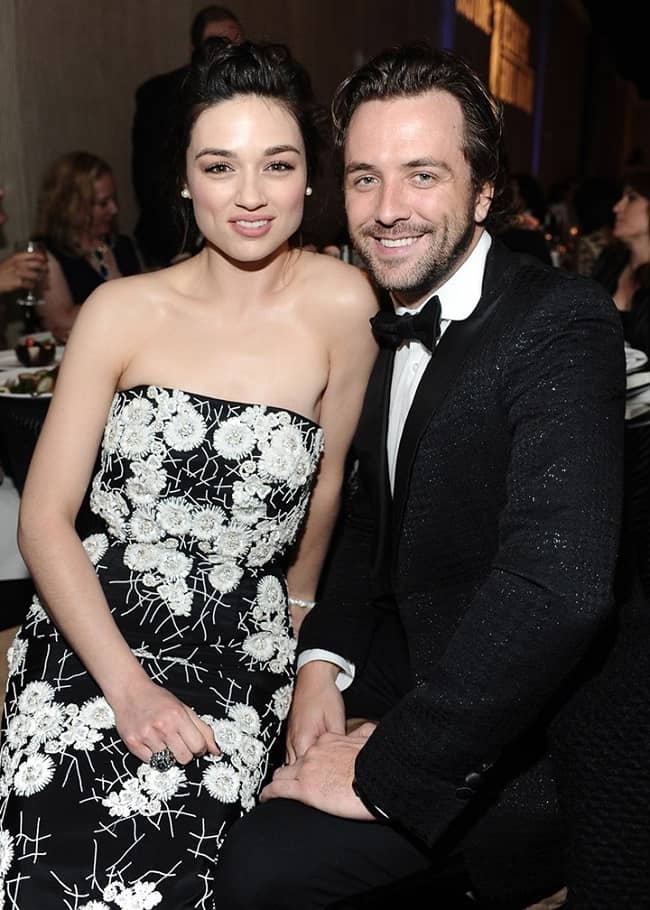 She started her career appearing in Crime Scene Investigation, CSI: NY, and The Hard Times of RJ Berger as a guest star in 2010.

She co-starred in the MTV series Teen Wolf as Allison Argent, the female lead who debuted in 2011. She wished to move on from the series before the 3rd season and explore other areas of filmmaking.

She approached the show’s executive producer, Jeff Davis, who agreed with her decision. Allison Argent died at the end of Season 3 and Reed left the program in March 2014. 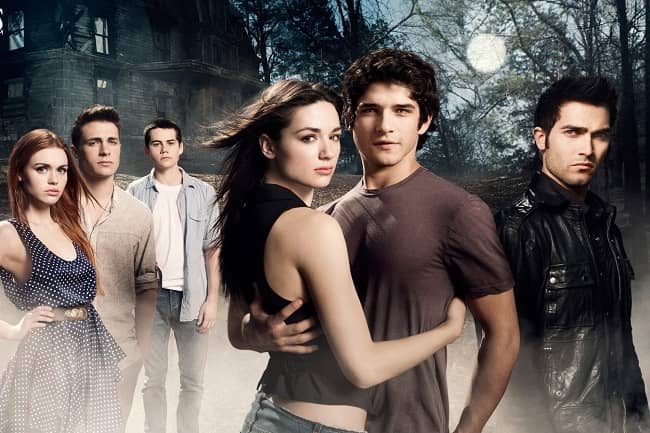 Reed starred in French filmmaker Pascal Laugier’s horror thriller Ghostland, which he wrote and directed. On March 14, 2018, the film was released in France for the first time.

Reed appeared as Sofia Falcone, Carmine Falcone’s daughter, in the 4th season of the Fox TV series Gotham on July 22, 2017.

On September 21, 2017, Gotham’s fourth season premiered. Falcone’s portrayal by Reed is the first time the comic-book character has appeared on television or in a film.

Likewise, she was cast as the lead in the DC Universe television series Swamp Thing on September 6, 2018, according to Deadline. Its first episode was aired on May 31, 2019.

She was cast in the upcoming thriller Escape the Field, directed by Emerson Moore, on November 9, 2019, according to Deadline. At the time, the film’s release date remained unknown.

Being a popular actress, Reed has managed to earn a pretty handful amount of money. As of 2022, she has an estimated net worth of $3 million US dollars.

Enhancing her body measurements, she has maintained a pretty fit and attractive body as an actress. Talking of her height and weight, she is 5 feet 8 inches or 1.73 meters tall and weighs around 58 kg or 127 pounds.

Also, her actual body measurements (chest-waist-hip) are 34-26-35 inches respectively. In addition, her bra cup size is 34B. Similarly, she has brown hair with eyes of the same color. 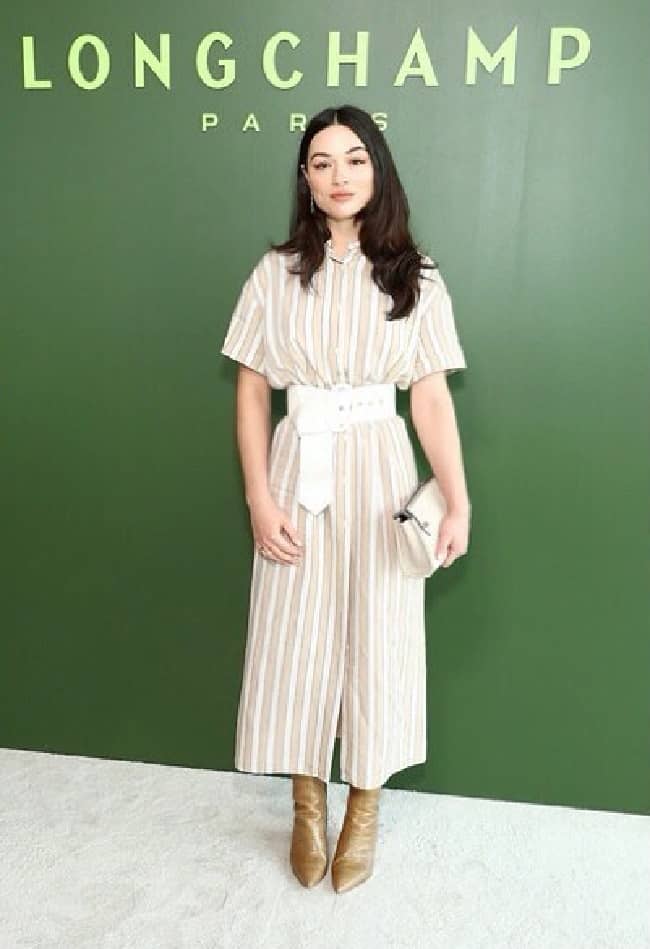