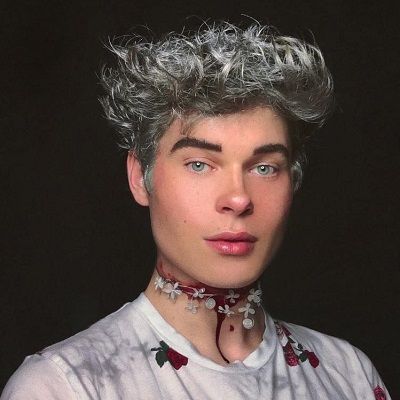 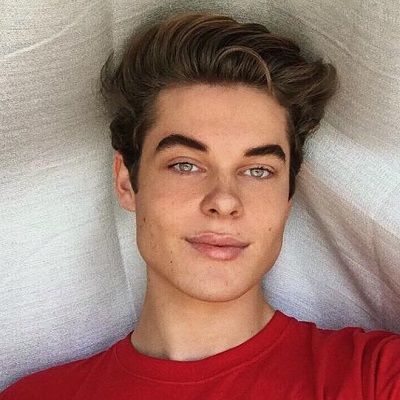 Cristian Hamm was born on 26 May 2000 and he celebrates his 22nd birthday in 2022. His full name is Cristian Isreal Hamm. Though he has yet to share his parents’ names, Cristian has featured his mother in his videos. Likewise, he has two siblings namely brothers Bone and Shay. He has not shared many details about his educational journey but considering his age, he might be a high school graduate.

Likewise, there is information that Cristian was held back in the fourth grade. He has a Yorkie dog named Bailey and his favorite movie is “Black Beauty”. His favorite color is dark blue. Cristian’s siblings and father are good singers but he and his mother can’t. Cristian hates blood and he would easily pass out if he sees it.

During his childhood, he had a near-death experience. He was on a vacation with his family and it was near the sea. When his mother went to get the camera leaving the young Cristian on the shore, he almost got carried away by the water. He says that had it not been for his sister, he wouldn’t be alive! Likewise, Cristian is originally from Lexington, Kentucky. 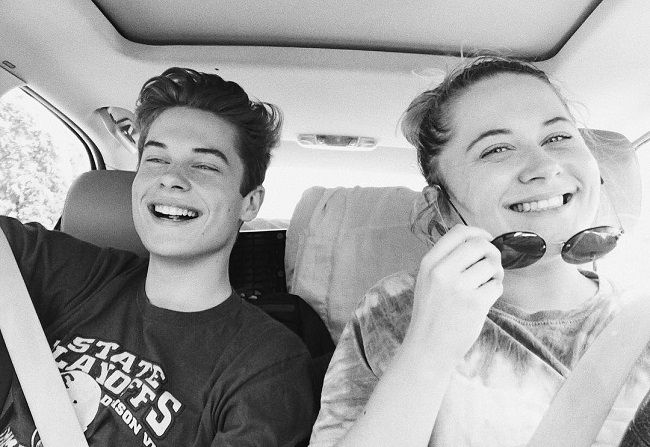 Caption: Cristian Hamm with his sister Shay on a road trip. Source: Instagram

Cristian is a social media star. He is primarily a Tiktok content creator with over 919,000 followers in his crown-verified account. He posted the first photo to his Instagram account in April of 2014, but at present, the oldest photo on his account dates back to 10 June 2014. Going through Cristian’s Instagram posts, we can see the evolution of his physical features from a young boy to a handsome hunk.

Moreover, Cristian Hamm posted for the first time on Tiktok with the post captioned “#Emmys #ImALoner #NewToThis #BreatheChallenge” to the default music-inspirational. He has also featured his brother in a Tiktok video captioned “With my brother! @hamm_bone do you have any siblings? #Comedy #HammFam” to the original sound When You Warned Your Friend Before They Got Into a Relationship by Gabriel Conte on 2016-4-3.

Cristian also shared a video featuring both his sister and brother singing a song that they wrote for their father on the occasion of Father’s Day. Cristian captioned the video “A song my bro and sister wrote for our dad. #HammFam #FathersDay #FeatureMe | @shayhamm @hamm_bone” and posted it on 2016-6-20. Likewise, he used an original sound by Savannah Soutas for a TikTok video in dedication to his mother for Mother’s Day.

Cristian also has a self-titled Youtube channel that he created on 20 April 2014. He has earned 170,985 views and 7.12K subscribers at present. The oldest video on this channel at present is the Bean Boozled Challenge. He uploaded this video on 28 April 2014 and so far has 3,191 views. Growing up, Cristian made home videos with his cousin.

The videos with over 15k views on this channel are Fan lied about having cancer?! | Cristian Hamm, Musical.ly Q&A || I SLICED MY FINGER?!, and I ALMOST DIED | Q&A with 18k, 18k, and 17k views respectively. Likewise, his net worth and earnings are still under review. 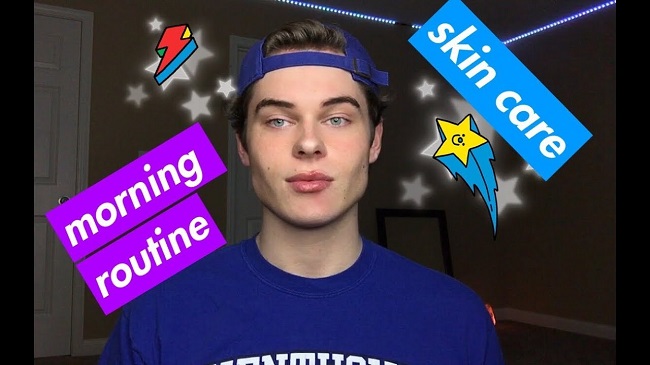 Cristian is most probably single at present. He has not talked much about this issue and he also has not shared any social media posts that might indicate his current relationships or affairs. Likewise, he has also maintained a clean public profile that is away from any scandals, rumors, and controversies. Moreover, Cristian Hamm is most likely more focused on strengthening his social media career rather than involving in affairs in recent days.

Cristian Hamm stands at a height of 6 feet 2 inches. He has beautiful blue eyes and brown hair color that he dyes into several shades like blue and blonde among others. Other than these, there is no information regarding his weight, chest-waist-hip measures, biceps, dress size, shoe size, etc. 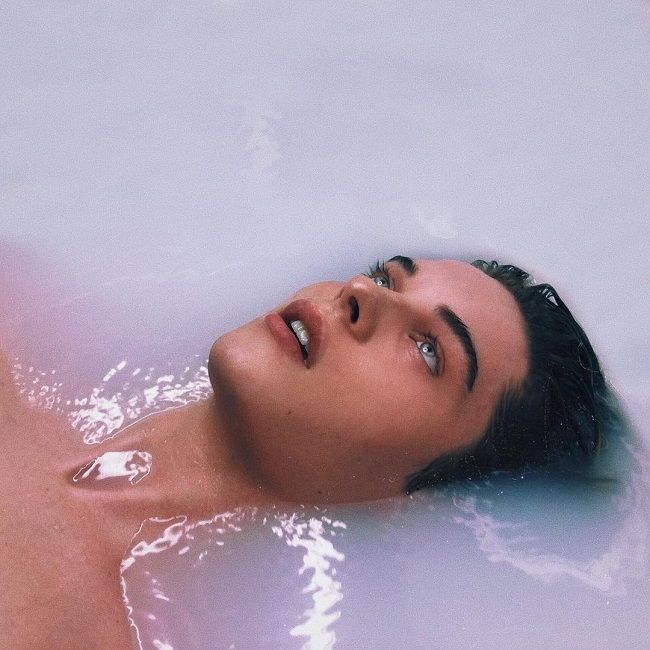 Talking about his social media visibility, Cristian goes by @okaycristian and he has 41 posts shares, and 31.4k followers while writing this article. Similarly, he also has a self-titled Youtube channel in which he has earned 7.12K subscribers and 170,985 views since its creation on 21 April 2014.

As a Tiktok star, Cristian Hamm has earned 919.1k followers and 29.3 million hearts on his @cristianhamm account which is verified. He also joined Twitter in October 2016.