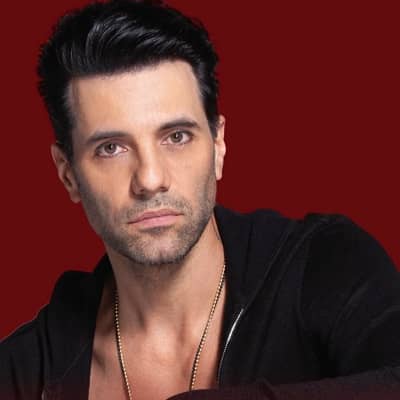 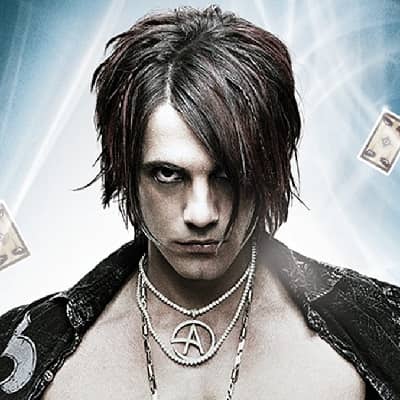 Criss Angel was born on December 19, 1967. He was born in Hempstead, New York, USA, and therefore is American by nationality. Currently, he is 53 years old and his sun sign is Sagittarius. His actual birth name is John Christopher Nicholas Sarantakos.

Talking about his family, Criss was born to Greek ancestry. Criss is the son of his father John Sarantakos and his mother Dimitra Sarantakos. Similarly, he has two siblings named JD Sarantakos and Costa Sarantakos. Criss gained a high interest in magic after his aunt showed him a card trick. Criss then started practicing magic tricks day and night and soon mastered quite a few of them. However, at the age of 12, he gave his first live performance at a birthday party.

Moving towards his educational details, Criss completed his schooling at East Meadow High School. In his school days, Criss used to give performances at local restaurants. After his graduation, the magician decided to pursue his career as a professional magician.

After high school, Criss Angel started touring with other traveling performance acts. He used to study the history of magic in public libraries. Not only this but Criss also studied the art of mysticism, music, martial arts, and even dance. Criss chose the name “Criss Angel” as his stage name.

Furthermore, Criss appeared on the small screen for the first time as a part of a one-hour ABC primetime special titled “Secrets”. His work was appreciated and he was recognized by a huge number of people. Therefore, the film director Clive Barker asked Angel to work with him on his film “Lord of Illusions”.

In 2005, Criss changed the stage show “Criss Angel: Mindfreak” into an A&E Network show. The show became an immediate hit and gained him international stardom. The show aired five seasons and ended in 2010.

Recently, Criss has given performances at many stage shows including “Criss Angel Magicjam”, “Mindfreak Live!”, and “The Supernaturalists”.

Along with a magician, Criss is also a popular singer and has performed with the heavy metal band Angel and collaborated with industrial rock musician Klay Scott for Angeldust. 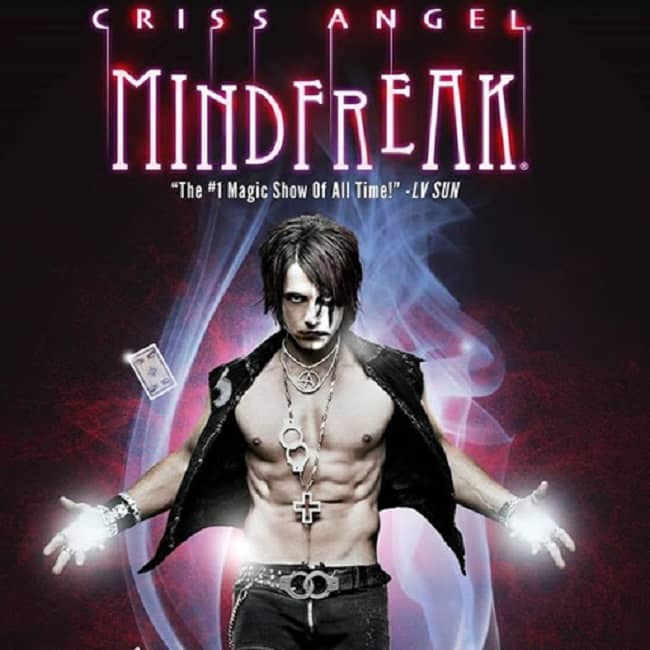 The net worth of Criss Angel is approximately $50 million US dollars. He earned most of his income throughout his magic career.

Criss won the International Magician Society’s “Magician of the Decade” in 2009. Similarly, some of his other awards are “Magician of the Century” (2010), Guinness World Record for “The MOst people to disappear in an illusion”, Make a Wish Foundation’s Chris Grecius Celebrity Award (2007), and many more.

Criss Angel married his long-time girlfriend JoAnn Winkhart in 2002. Their marriage life was not successful and therefore they divorced after four years of marriage in 2006. After the divorce, Criss dated Holly Madison. However, they also broke up in February 2009. After that, on September 7, 2011, Criss proposed Sandra Gonzalez. They even got engaged. However, they also broke up soon. 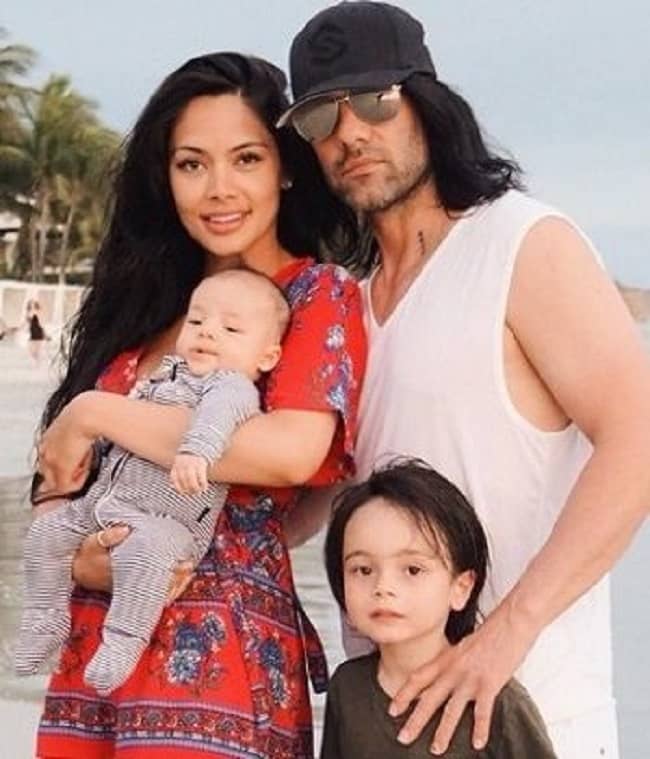 Criss Angel is a tall and attractive guy. Talking about his physical appearance, Criss is 6 feet or 1.8 meters tall and weighs around 75 kg or 165 pounds. Similarly, Criss has black hair with a pair of dark brown eyes. Other than this, his actual body measurements are not available. 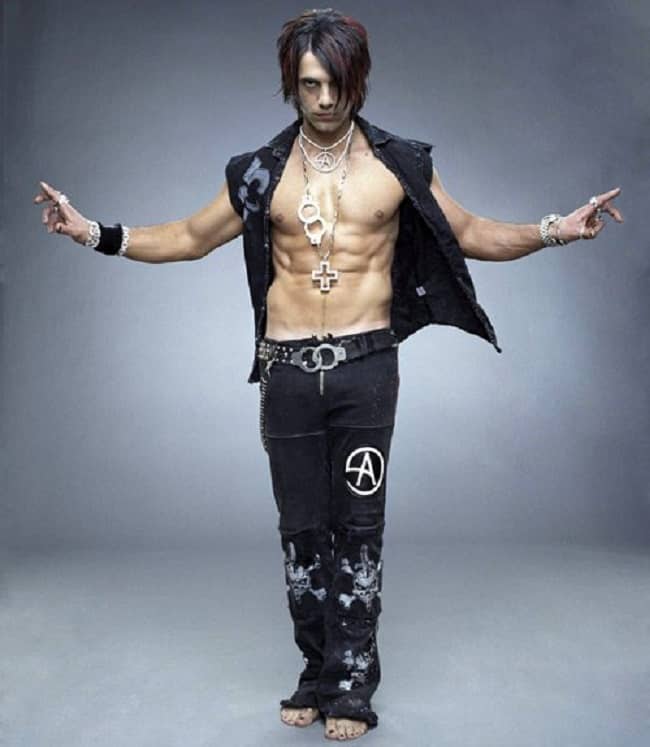 When it comes to his social media handles, Criss is quite active on them. Firstly, he has a Facebook page where he is followed by a huge 1 million followers. Likewise, his @crissangel Instagram account has over 468k followers.

Moving on, the great magician joined Twitter in February 2009 and has already gained over 852.5k followers, In addition, Criss also runs a Youtube channel with more than 117k subscribers.