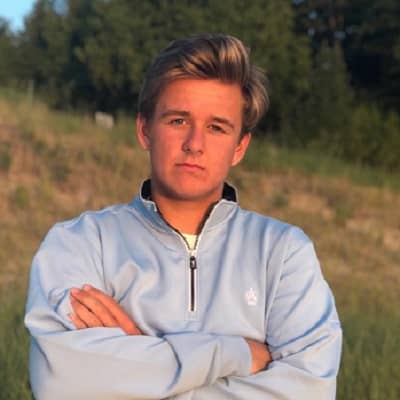 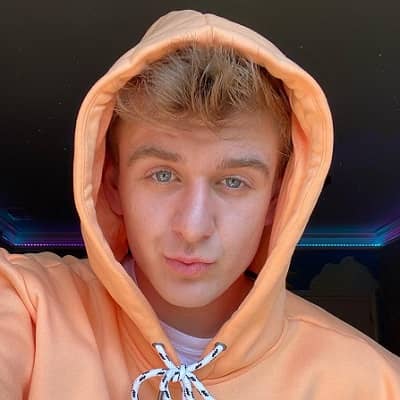 Georgia, The United States of America

Georgia, The United States of America

CringeCarter is an American TikTok star famous for his lip-sync videos, funny clips, and dances. CringeCarter’s TikTok handle, @cringecarter has more than 2.6M followers. Furthermore, he is also a YouTuber who has garnered 54.4K subscribers to date.

CringeCarter ‘s full name is Carter Kench. CringeCarter was born on November 9, 2002. He is 18 years old and was born in Georgia, The United States of America. He is an American by nationality while his ethnicity can be White Caucasian. Born in early November, he was born with the sun sign of Scorpio. He is quite secretive about his personal life. His mother’s name is Shelley Williamson Kench while his father’s name is not available. Similarly, looking at the few pictures available we came to know that he has one sister named, Allie Kench.

Regarding his educational background, he is a high school student. He might be enrolled in one of the best institutions in Georgia. Other information regarding his Kindergarten and elementary school are not available. 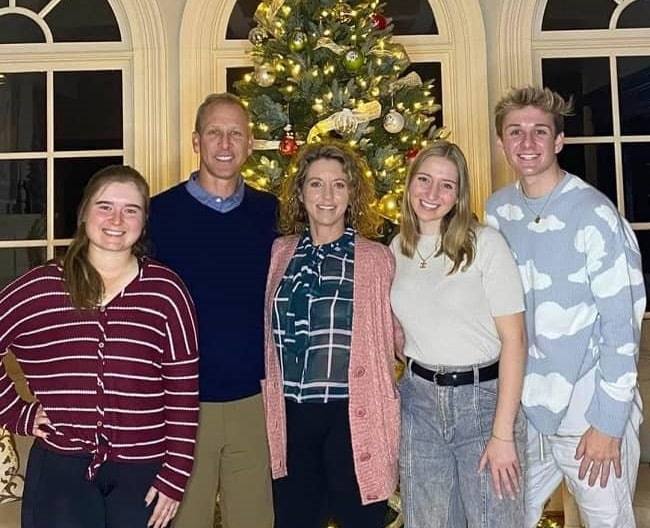 Carter is a famous TikToker known for his contents like lip-sync videos, dancing videos, and duets. His TikTok handle, @cringecarter has 2.6M followers and more than 158.3k likes. Carter began to upload his TikTok videos in 2018. His first video was “i failed my drive test:))” uploaded on December 13, 2018. Some of the other oldest yet funny videos are “keeping it g-rated?”, and “we just publicly humiliated ourselves so this should get on the for you page☺️”.

Kench has created TikTok in his high school, his past workplace Chick-Fil-A and as of now, he works in the haunted house. He has started filming there too. The most viewed videos on his TikTok account is ; this is such a roller coaster but at least i got the cups?’ with more than 13.7M views. Similarly, other videos that have garnered 11M views are “”trying the new dunkin refreshers at 8 am is not the move?” and “these Instagram filters hit different at 3am? (by omg_arfilters)”.

Carter Kench is also a YouTuber. He joined YouTube on January 9, 2014. He has more than 54.4K subscribers and  800K views now. It took him two years to commence his journey as a YouTuber. For the first time, Kench uploaded a video on April 24, 2016. “How to win at ring toss!” has more than 52K views which are not so bad for the first video. His YouTube channel is full of funny videos of creating TikTok edition, dances, baking, and high school struggle. “trying jelly candy hehe” is the most popular video available on his channel. The other videos under the popular category are “trying Mexican candy lmao”, and “trying food from the HAWAIIAN CHICK-FIL-A.’

Carter Kench also has his own merchandise. He has an animated character printed on products like hoodies, sweatshirts, and  T-Shirts. His merchandise also adds some extra income to his net worth.  Moreover, his products do not cost much.

CringeCarter ’s main source of income is  TikTok.Likewise, he is equally active on  YouTube.However, his income source from each is not available separately. Through his hard work and determination, he has accumulated a handsome amount of money. As of now, he has a net worth that ranges from $1M-$5M. He often goes on a vacation. Without any doubt, we can say that he has earned a decent amount of money to live a lavish life. 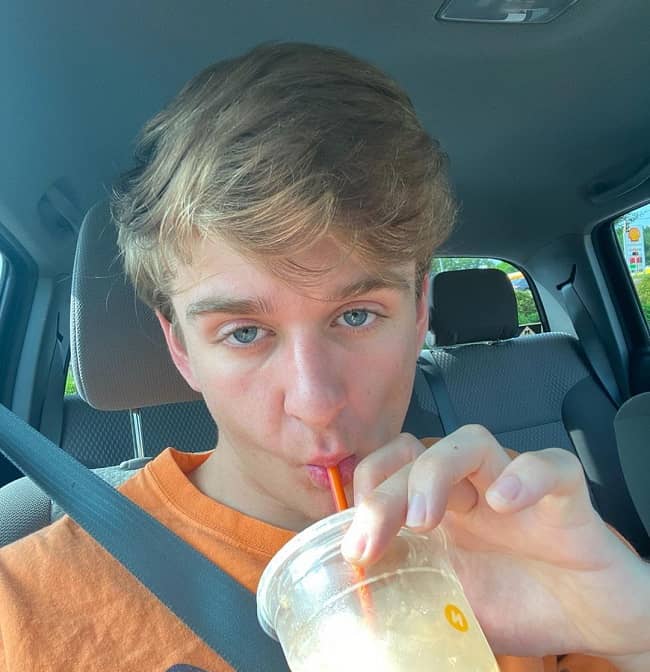 CringeCarter’s sexual orientation is straight. However, he has not involved with anyone as of now. Kench does not have any controversies regarding his love-life. He seems to be more focused on his career. Furthermore, there is no records of his past relationships. Either he has been single till now or he is very good at keeping his life far away from the publicity stunt. 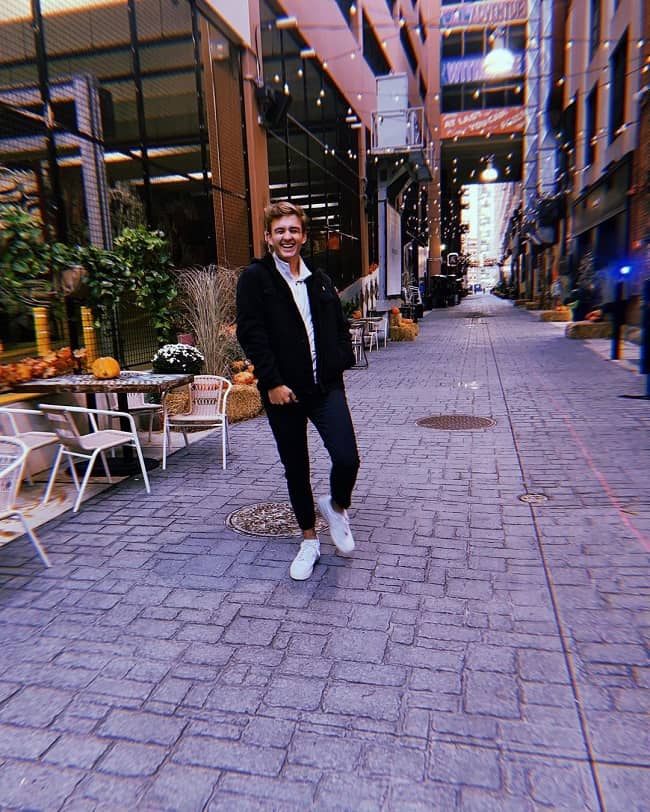