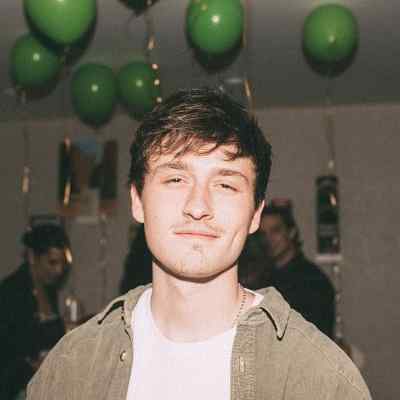 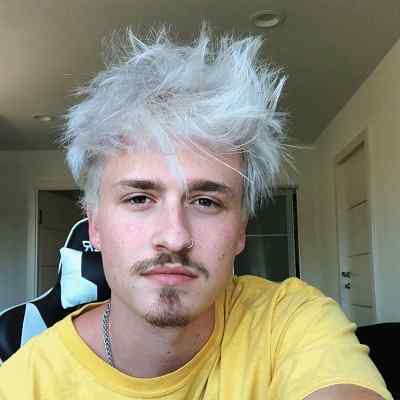 Crawford Collins was born in Calgary, Canada, on April 15, 1997. He is 24 years old and his astrological sign is Aries. He holds Canadian nationality and his real name is Scamford Dom Collins.

His father’s name is John Collins and his mother’s name is Stacey Collins but their career is unknown as of now. He has two sister and their names are Kirsten Collins and Karisma Collins and one brother whose name is Christian Collins. His brother and his sister, Karisma Collins are social media personalities like him. Whereas his other sister, Kirsten Collins is an actor turned into a singer. All four of the siblings are extremely talented and have been able to earn fame and name for themselves.

He never attended school and instead was home-schooled just like his brother Christian. Other than this, information regarding his higher education is not available until now. 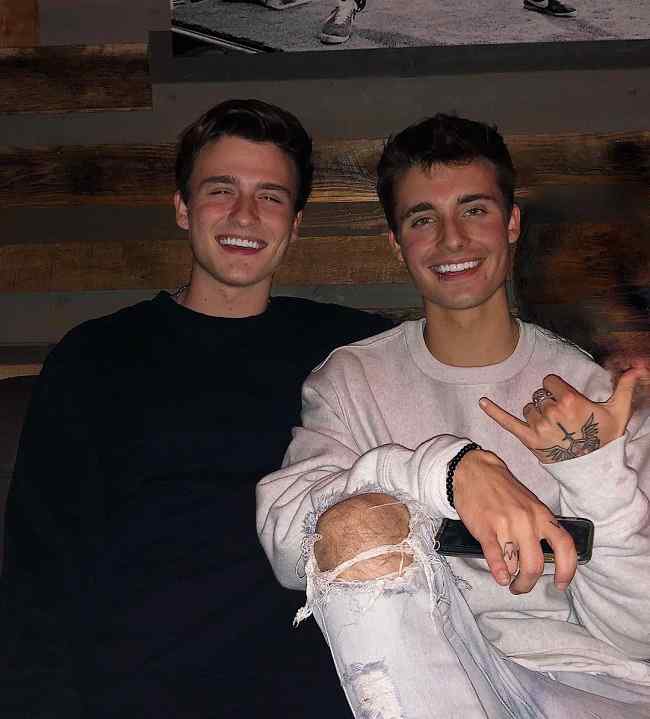 Crawford Collins entered the social media world as a chirpy, bantering, cute 17-year old Viner. He debuted on the social media platform, Vine on February 20, 2014, with the video, “How I feel when my phone dies”. This video went viral throughout the internet. Also, as his big brother was already a popular personality, this became a benefit for him as well. This helped him in his early stages.

Likewise, in a short period of time like five months, Collins was able to garner as many as 750K followers, and fangirls all over the world were fawning over him. He even collaborated with other popular Viners such as Jake Foushee and Brent Rivera, and his three siblings often feature in many of his skits.

He was able to gain huge popularity on Vine. However, when the app shut down, he shifted to Youtube and started his career there. He created his Youtube channel on November 24, 2011, and has altogether garnered 7,049,536 views until now. Most of his videos revolve around humorous takes on commonplace situations or adolescent life or current trends. Also, he is most of the time incorporates pop culture references into his skits and videos making them all the more relatable.

The most popular videos on Collins’s Youtube channel are WHICH OF MY SIBLING KNOWS ME BEST, THEME SONG CHALLENGE W/ WEEKLYCHRIS | CrawfordCollins, Reacting To My Girlfriends Outfits!! 🥵, and I Have Something To Tell You… (Girlfriend Tag). Furthermore, he is pretty active on Instagram as well and has been able to acquire millions of followers on his account. He has shared 667 posts until now on his Instagram page. 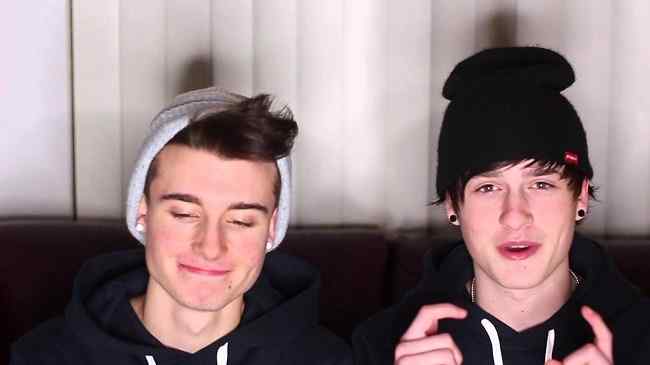 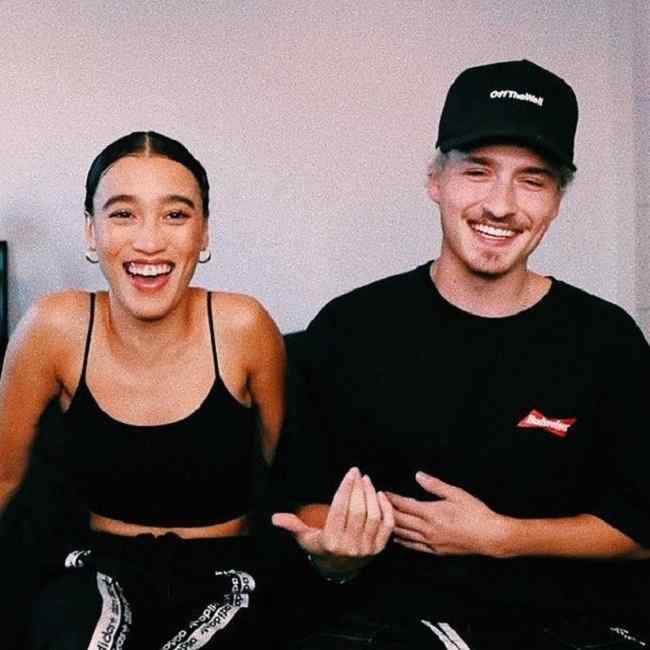 Crawford Collins has a height of 5 feet 8 inches and his weight is 65 Kg. However, Collins’s other body measurements are not available until now. Moreover, he has brown hair and brown eyes.

According to frameranker, he has a net worth of $555K and his main income source is his social accounts.