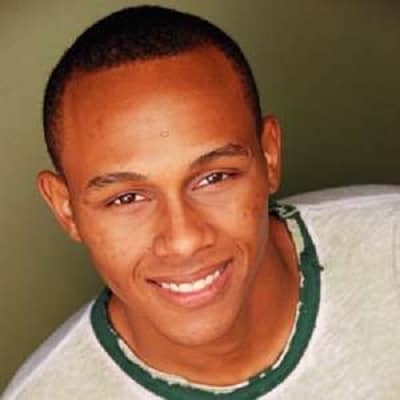 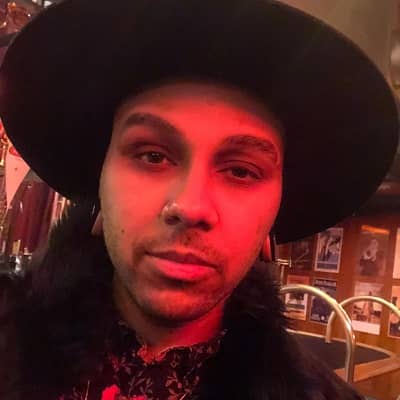 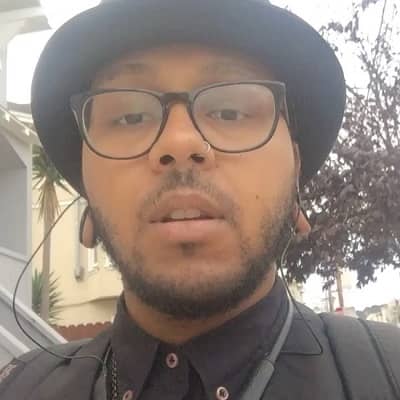 Craig Lamar Traylor is an American actor who is best known for starring as Stevie Kenarban in the television series Malcolm in the Middle. Craig Lamar Taylor has also starred in the movies Matilda, Fred & Vinnie, Dancing Fu, and This Bitter Earth.

Craig Lamar Traylor was born on 19th March 1989 and is currently 32 years old. As he born in mid-March, his zodiac sign is Pisces. Likewise, he was born in San Bernardino, California, United States of America, and holds American citizenship. Similarly, talking about his ethnicity and religion, he is African American and follows Christianity. Likewise, about his personal life, he is reserved in nature and has a discreet personality. Similarly, he has not given much information about his personal life in the media. Likewise, he has not given much information about her parents and siblings in the media.

Furthermore, talking about his educational background, he is a high school graduate. He graduated from Rancho Cucamonga High School, California in the year 2007. Moreover, besides his high school information, there is no other information about his further education available in media.

Professionally, Craig is an actor and artist who is best known for his role as Steve Kenarban, the asthmatic boy in a wheelchair who was the title character’s friend in the Fox sitcom Malcolm in the Middle. He made his television debut at the age of seven, sharing the screen with George Clooney on “ER” in 1996. Traylor has also played small roles in the films Matilda and Get a Clue.

Besides, being an artist and acting in movies. He also has a passion for jewelry designs. He makes wired design stone studded jewelry which is a beautiful piece of art. Similarly, he also has an Instagram page for the design. Likewise, this Instagram page is @deity_designs and has over 2.4k followers in it. 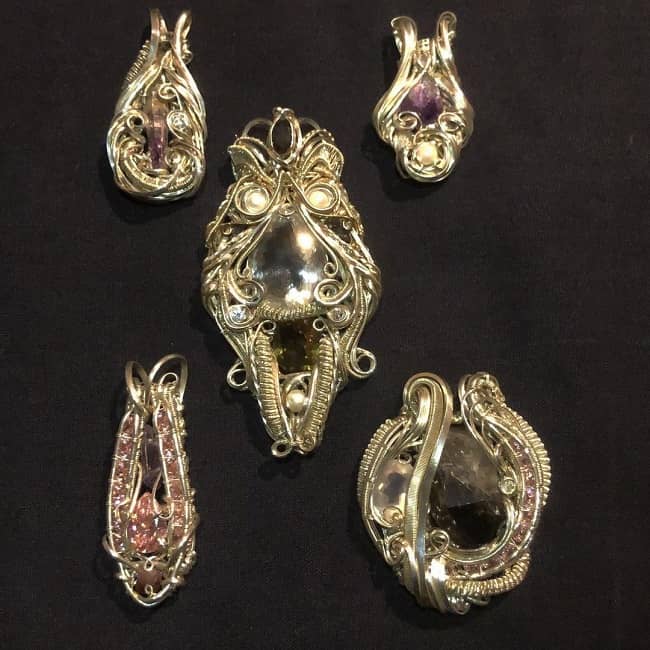 Being an actor, Craig has made a huge amount of money from his acting career. Likewise, he also has impressive fame besides his decent amount of earning. Similarly, his primary source of income is from his acting career. Likewise, talking about his net worth, he has earned around $2 million to date. Besides this, there is no information about his asset values available in the media.

Regarding his relationship status, Craig is straight and probably single at the moment. Likewise, he is more discreet and has a very reserved personality. Similarly, he is currently focusing more on his career at present than being in a romantic relationship with anyone. Likewise, he has not given any insight into his previous relationship status in the media. Moreover, he prefers to keep his personal life away from the media. Additionally, in the year 2014, he went to isolation from society joining a spiritual group. However, he left the group shortly. Likewise, he is away from all rumors and controversies which may hamper his career.