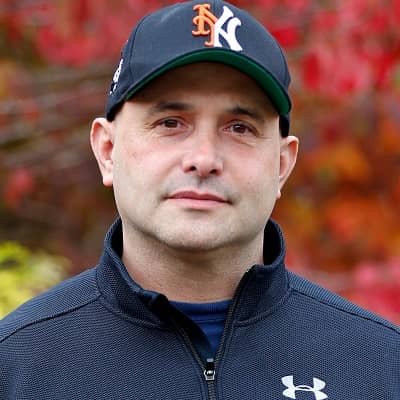 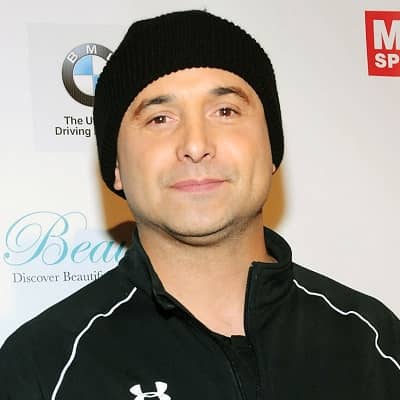 Craig Carton was born in New Rochelle, New York on January 31, 1969. He is currently 52 years old and his zodiac sign is Aquarius. Likewise, he follows the Christian religion. However, Carton has not revealed any information about his parents. During his teens, the doctor diagnosed him with Tourette syndrome. Likewise, his middle name is Harris. 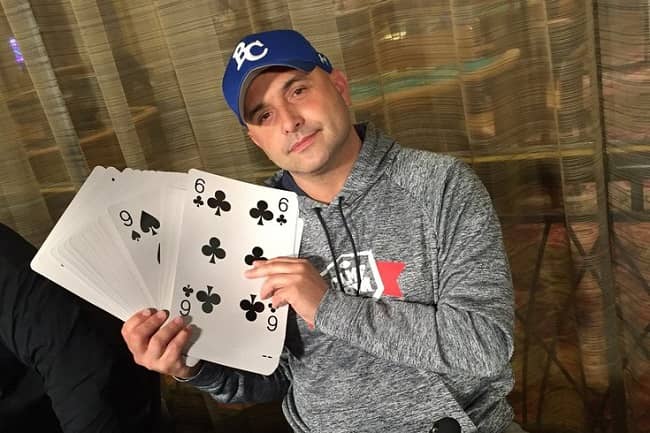 Talking about his educational qualification, he studied at New Rochelle High School. Likewise, he completed his study at Syracuse University, with a degree in broadcast journalism in 1991. While studying at Syracuse, he also participated as a member of the Pi chapter of the Psi Upsilon fraternity.

Professionally, Craig Carton is a popular radio personality. This personality started his career in the year 1991. It was with his job as a broadcaster at WGR Radio in Buffalo, New York. Later, he switched from Buffalo to WWWE in Cleveland in 1992, and to 610-WIP in Philadelphia in 1993. Though he worked in many shows in different places, he was able to leave his mark. Likewise, Carton was the 1st person to break the news story that Hollywood producer Jeffrey Lurie had sold the Philadelphia Eagles.

In 2000, Scott Kaplan was replaced by Carton on WNEW-FM’s Sports Guys morning radio program in New York City. He came with the new idea of adding stunts such as an on-the-air cockfight and ‘Pastapalooza.’ This took the new direction of the show. During the September 11, 2001 attacks, he was broadcasting live with Blain Ensley on WNEW.

Carton left the East Coast for Denver to work mostly at KKFN 950 AM, ‘The Fan’. His morning show made him the highest-rated host in the station’s history. In August 2007, when Esiason replaced Imus permanently in the morning, he left WKXW as the co-host of Boomer Esiason for a morning opening at WFAN. In the year 2002, he started co-hosting the Jersey Guys show on WKXW. 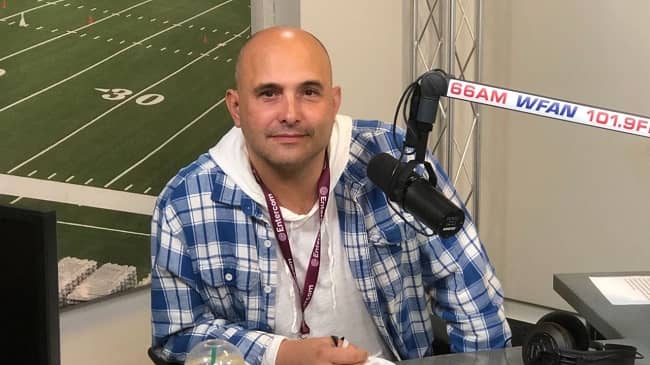 Later, he earned the nickname “Jersey Guy” while working on New Jersey 101.5. His show became the highest-rated FM afternoon talk show in America for a total of 5 years. He also was successful to bring high ratings to shows like SPIKE’s MMA Uncensored Live, Imus in the Morning, and Boomer and Carton in the Morning.

Furthermore, this personality’s 1st book was released in the year 2013. And, his book’s name is ‘Loudmouth’ and it includes the tales and fantasies of Sex, Sports, and Salvation from Behind the Microphone. He also launched the foundation named ‘Tic Top Stop’ which is specialized in wiping out Tourette syndrome.

The FBI arrested the broadcaster on September 6, 2017, in charge of an alleged $5.6 million ticket scam fraud. The radio personality showed fake documents to investors that pitched a fraudulent ticket resale business. The authorities charged him with federal charges of securities fraud, wire fraud, and conspiracy. Later, in the year 2017, he resigned from WFAN.

After being released from prison, WFAN rehired him in 2020. Currently, he hosts a highly rated afternoon-drive program with Evan Roberts. Carton also hosts a podcast and public service show named ‘My Name Is Craig’. In this show, he attempts to help listeners work through their gambling addiction and other issues.

Craig Carton is married to his wife Kim Carton. The couple was blessed with four children. The names of their three sons are their names are Sonny, Lucky, and Anthony Carton whereas her daughter is known as Micky Carton. Sadly, after his arrest in the year 2017, they both got separated.

The 52 years Craig Carton has a smart personality with attractive looks. Likewise, he is a tall guy with a height of 6 feet 1 inch(1.85 meters) and a weight of around 83 kgs. Also, he has dark brown eyes and a bald head. However, the information regarding his body measurements is not provided. 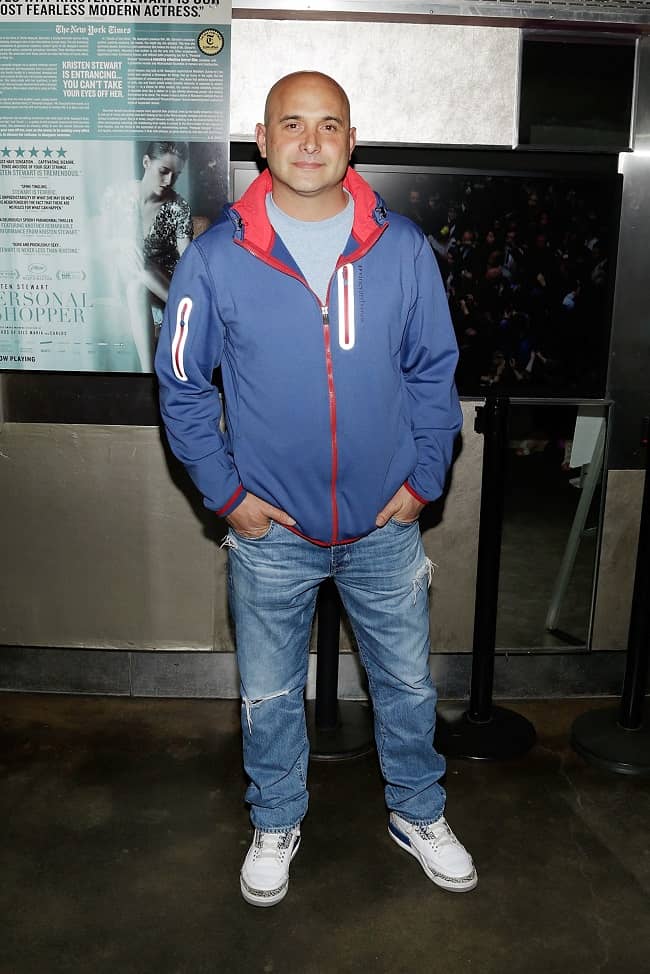 Talking about his net worth, Craig Carton has a total net worth of $4 million USD. Most of his earnings are through his hosting gigs at the Boomer and Carton in the Morning radio program. Professionally, his main source of income is his radio and hosting career. Similarly, being the radio program host, he was successful to earn for his luxurious lifestyle.

Likewise, this personality is socially active on Twitter as @craigcartonlive and has 143.1k followers. However, he has no Instagram accounts but he is active on Facebook with 7.1k followers.