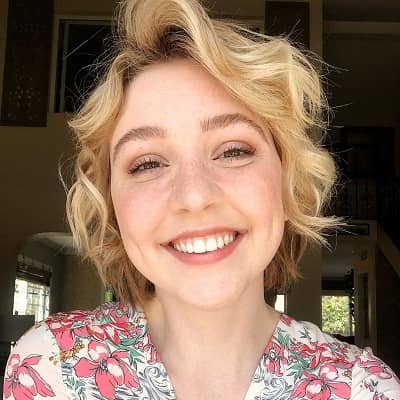 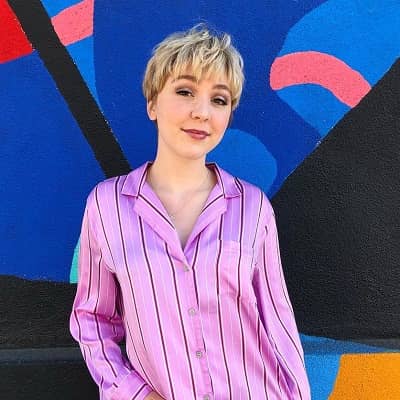 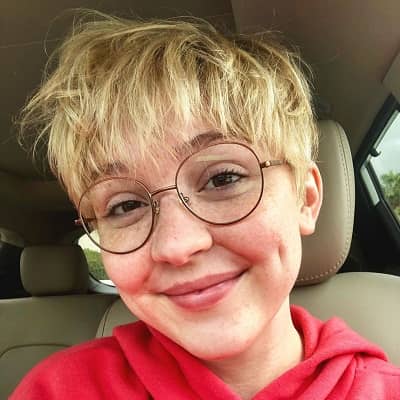 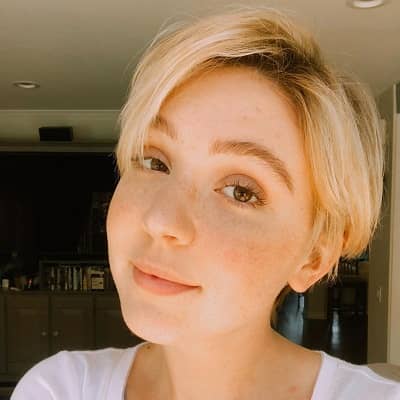 Cozi Zuehlsdorff was born on August 3, 1998, and she is currently 24 years old. She hails from Orange County, California and her zodiac sign is Leo. Taking about her family, she has an older sister named Lacey Joi Zuehlsdorff. Likewise, she also has not shared information regarding her parents and other family details.

Further, she has yet to share any information about her educational journey. But considering her age, we can assume that she might be a college-level student unless she decided to take a break or discontinue her studies to focus on her professional career.

Moreover, she enjoys swimming, cooking, and spending time with family and friends. She also plays piano and is in Level 9 of the Certificate of Merit program as of 2013. 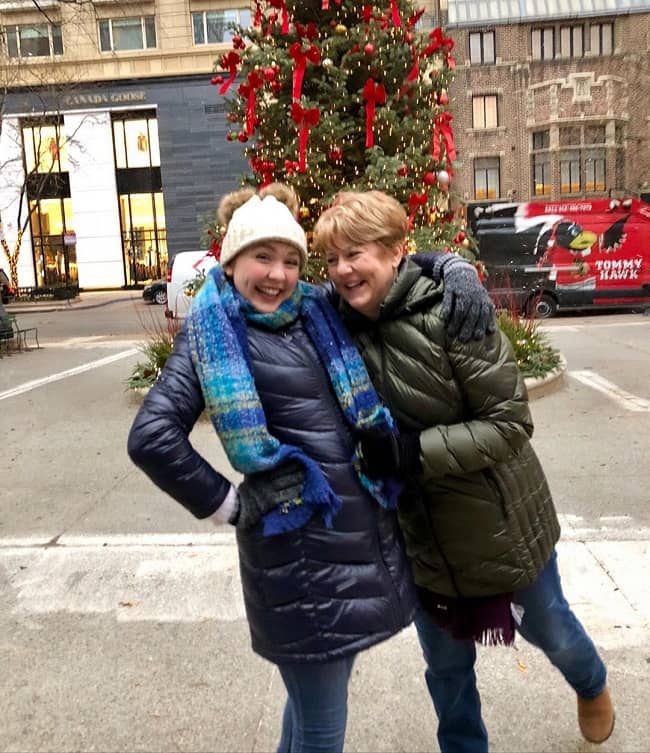 Caption: Cozi Zuehlsdorff posing for a photo with her mother. Source: Instagram

Professionally, Cozi Zuehlsdorff is an actress, voice actress, singer, songwriter, and screenwriter. She is a budding teen actress who gained attention for her role as Hazel Haskett in Dolphin Tale.

She played the 11-year-old daughter of Dr. Clay Haskett (Harry Connick Jr.), who meets Sawyer at the aquarium and becomes friends with him. The film was a critical and commercial success and provided the ideal launchpad for Zuehlsdorff’s career. She, along with most of the original cast members, reprised her role in the 2014 sequel ‘Dolphin Tale 2’.

In 2017 she appeared alongside Willie Nelson in “Pure Country 3: Pure Heart,” in which she played a young country music singer. She’d go on to star in 2018’s Freaky Friday as Ellie Blake alongside Broadway star Heidi Blickenstaff. Further, her TV credits include Mighty Med and Made in Hollywood among many others. She also appears in Mighty Med as Jordan, and in K.C. Undercover as Pinky Carter. 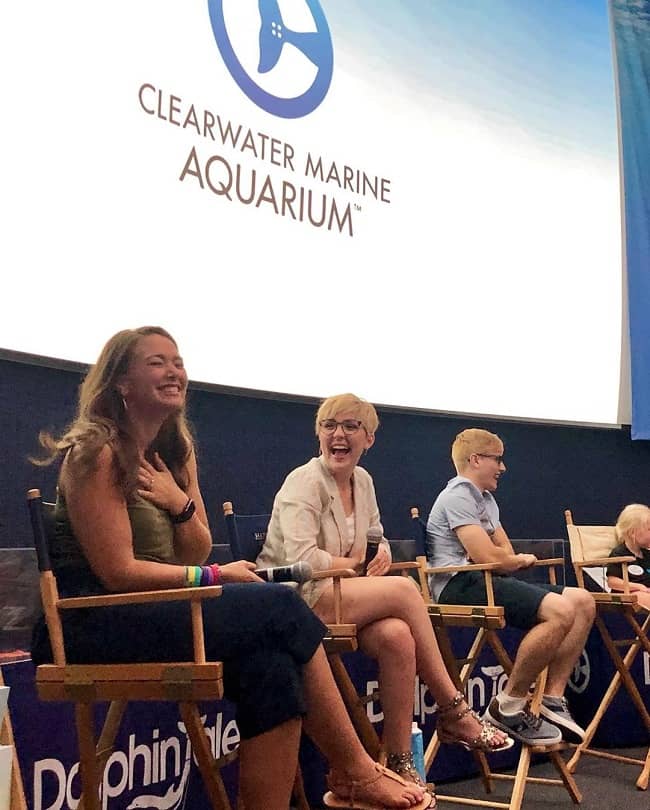 Moreover, Zuehlsdorff began acting in musicals at a young age. She played the lead roles in local stage productions of Annie and The Wizard of Oz. She also performed as Aurora in the Lythgoe Panto production of “Sleeping Beauty” and Brigitta in the regional 3D Theatricals version of “The Sound of Music.”

Also, she then appeared in Disney Channel’s Liv and Maddie, Sofia the First, and David E. Kelly’s “Monday Mornings”. Likewise, she was nominated for the 2012 Young Artist Award for the “Best Supporting Young Actress” award. In 2013, she lent her voice to Buttercup in Disney’s animated series ‘Sofia the First.

She voiced the character once more in 2015. In the following year, she voiced a new character, a witch, in one episode. In 2014, she was featured in the music video for the song ‘Power of Me’. She also provided one of the additional voices for the song.

She also shared the screen with Nathan Gamble, Harry Connick, Jr., Ashley Judd, Kris Kristofferson, and Morgan Freeman in the 2011 film Dolphin Tale. The film revolves around the friendship between a young boy named Sawyer (Gamble) and a dolphin named Winter. It was based on the book of the same name, which, in turn, was inspired by true events. The real-life Winter played her fictional counterpart.

Zuehlsdorff is also a singer-songwriter. In November 2014, she released her debut EP titled Originals. She also collaborated with Monstercat house artist Hellberg with his single “The Girl” released on March 16, 2015. On this, Zuehlsdorff contributed vocals to and was featured on Hellberg’s EP, “This Is Me” and on “Monstercat 021 – Perspective”.

As a musician, she has also experienced success in the world of electronic dance music, both as a writer and featured performer on several singles. Streams-to-date for her features is over 100 million. Likewise, she is trained as a classical pianist.

Hence, she uses her talents as a songwriter for her solo career as well as for other artists and films including the original song “Brave Souls,” which plays during the end credits of Dolphin Tale 2 and “What It’s Like to be Me,” the opening theme song of the Disney Channel Original Movie Freaky Friday. 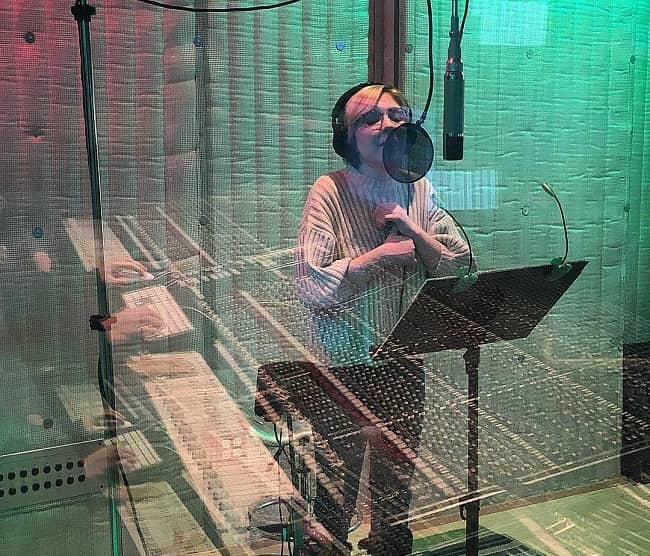 There is no verified information about whether Cozi Zuehlsdorff is single at present or is in a romantic relationship with someone. It might be that she is maintaining the privacy and keeping her relationship status and love affairs hidden from the public. Or it might also be the case that she is single at present and is more focused on strengthening her acting career.

Nevertheless, she has not shared much information regarding this issue. Zuehlsdorff has also not shared any social media posts that might indicate her current relationships or affairs.

Moreover, she has maintained a clean public profile that is away from rumors, scandals, and controversies that might hamper her professional career and personal life. Nevertheless, Zuehlsdorff is sure to attract many lovers in her future through her beauty, talent, humor, and charms.

Cozi Zuehlsdorff stands tall at a height of 1.63 meters or 5 feet 4 inches and weighs around 52 kgs. Likewise, her chest-waist-hip measures are 32C-23-34 inches respectively. She has brown eyes and blonde hair color. 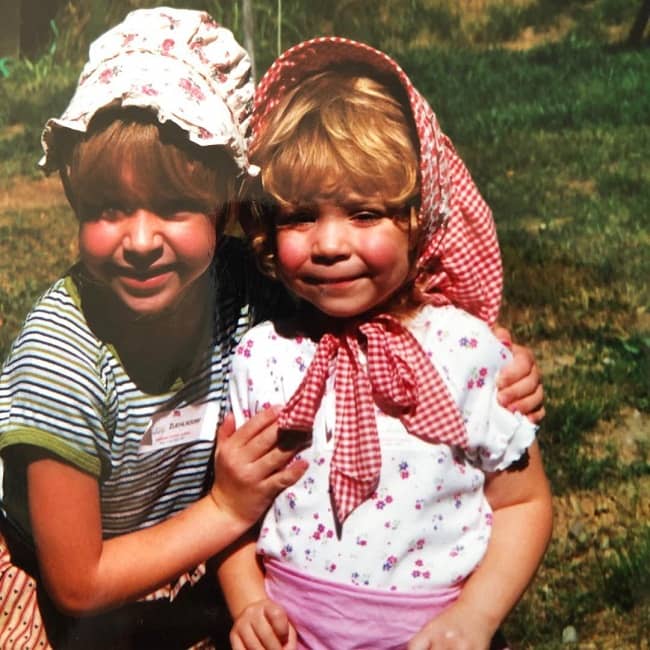 Talking about her social media presence, Zuehlsdorff joined Twitter in July 2011 and so far has over 15.3K followers on her @CoziZuehlsdorff account. Likewise, she goes by @cozizuehlsdorff on Instagram and so far this account boasts 949 post shares and 75.1k followers. Moreover, she even runs the “CoziZuehlsdorffVEVO” Youtube channel which has over 3.55K subscribers she created on November 23, 2015.