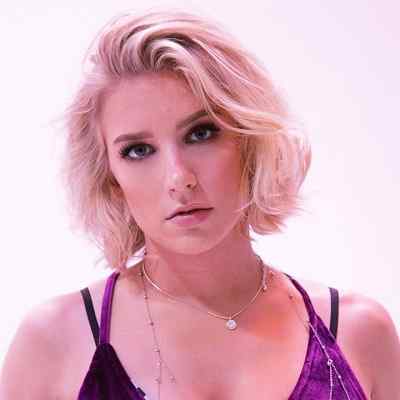 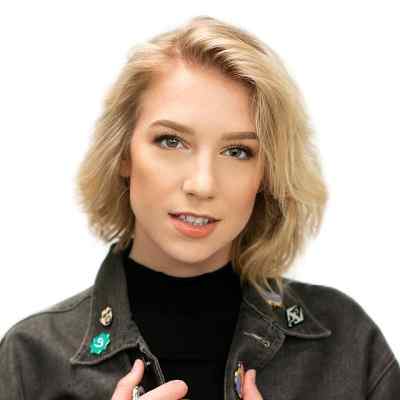 Courtney Miller is an American writer, as well as an actress for Smosh. Courtney first gained popularity on Vine by gaining more than 200k followers when the app was shut down.

Courtney Miller is 26 years old. She was born on June 19, 1995, in California, USA, under the astrological sign Gemini. Her mother’s name is Corey and her father’s name is not available. Moreover, her parents are divorced, though she has unusually spoken about it. She grew up along with her six siblings.

Likewise, she has a pet dog named Jango who frequently appeared on it. She dropped out of her college to pursue a career in acting. She holds American nationality but further has not mentioned her ethnic background. She started editing, writing, and shooting her own movies when she was 10 years old. 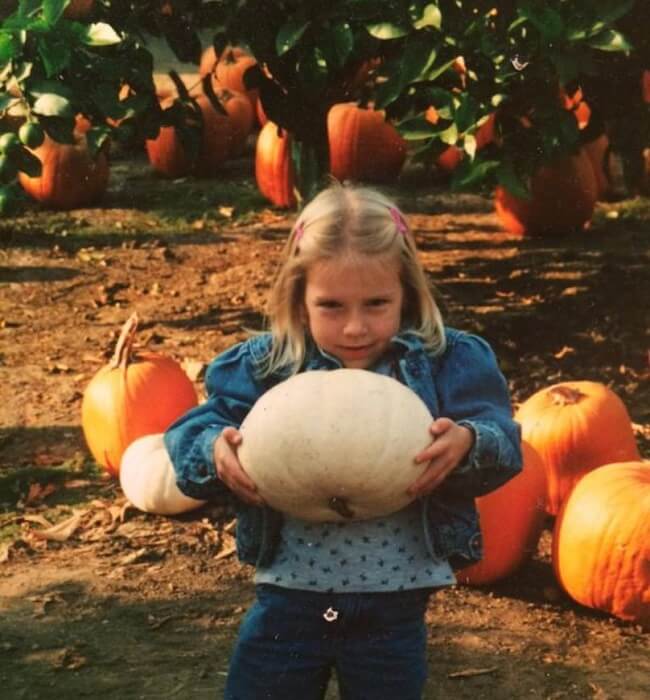 Courtney Miller on her childhood photo on the occasion of Halloween (Source: Instagram)

Professionally, Courtney Miller is a social media personality who initially started as a Viner. She started uploading videos on the app in 2013 and gained modest popularity over the years. She has collaborated with numerous Viners, including Brandon Calvillo, Alex Ernst, and Jake Moreno. Likewise, she uploads acoustic song covers on Snapchat. She earned more than 200,000 followers by the time the app was shut down.

In mid-2015, she got an invitation to join the YouTube network Smosh as part of its recurring cast. She initially made an appearance in The Mother’s Day Rule video as Ian’s sister and introduced it to the Smosh Family in the video Hand Bomb, along with Shayne Topp.

She met Olivia Sui, who convinced her to audition for Smosh through the platform, and ultimately got her the job. Then, she hosted the network’s ‘Seriously Super Stupid Sleepover with Olivia Sui’ from September 2015 to May 2017.

She portrayed the character of “Food Girl” in the series ‘Put it in My Mouth’ until its cancellation in April 2017. Besides, she is also a talented makeup FX artist who has worked with YouTube personality Logan Paul for a music video.

On July 28, 2017, the announcement was made for her appearance in another Smosh show. And she appeared in the video What’s going on with Smosh?!. She along with  Olivia Sui would again be hosted a series together, this time called Whoa! Nature Show. The show premiered on the 16th of June 2017. 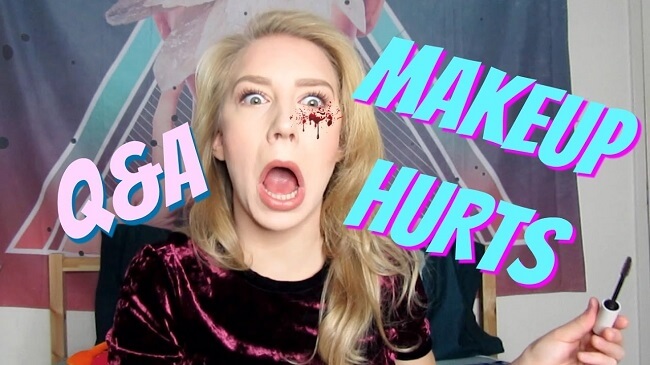 She also runs a personal, self-titled YouTube channel launched on May 27, 2015. She uploaded her first debut video with her Vine compilation titled “Courtney Miller Vine Compilation #1″ on August 14, 2015. Her debut video garnered good views following her success on other social media platforms Vine. The video has garnered almost 504,004 views.

Similarly, her channel is dedicated to her song covers and general vlogs. Following the popularity of this channel, it has garnered over 333k subscribers with more than 7.8 million views to date. Some of the popular videos on her channel include ‘Let Me Love You” Cover W/ CLOUDTALK,’ and ‘Best Camp Ever!’ which are definitely worth a watch.

The last video on her channel titled “I found an old box of memories in my closet | Courtney Miller,” on December 16, 2018. Since then she is not active on her YouTube channel. Besides that, she also had appeared on another YouTube channel Sugar Pine 7.

Speaking on her earnings, she is a famous Smosh actress, as well as a writer who has earned a decent sum of money through her work. With her acting skill grown to fame, she obviously made a huge fortune. As her net worth is under review but still, some of the online resources are estimated at around $1million-$5 million. Further, she enjoys her lavish lifestyle which reflects through her social media.

Reflecting on Courtney Miller’s relationship status, ​she seems to be single currently. In the SmoshCast episode titled “Courtney Opens Up About Her Sexuality”, she exposed that she is not heterosexual, explaining her orientation. She rumors to be dating Smosh actor Shayne Topp. She often pictures with him but has not spoken about their relationship.

Talking about her previous relationship. she had dated Wahlid Mohammed, who is a former Viner. He also seldom be seen on her Instagram and Snapchat. The duo seems to have broken up around late May 2018. She has directly stated that the duo is no longer together, referring to him as “my ex” while she and Ian were making edits to this very Smosh Wiki page. 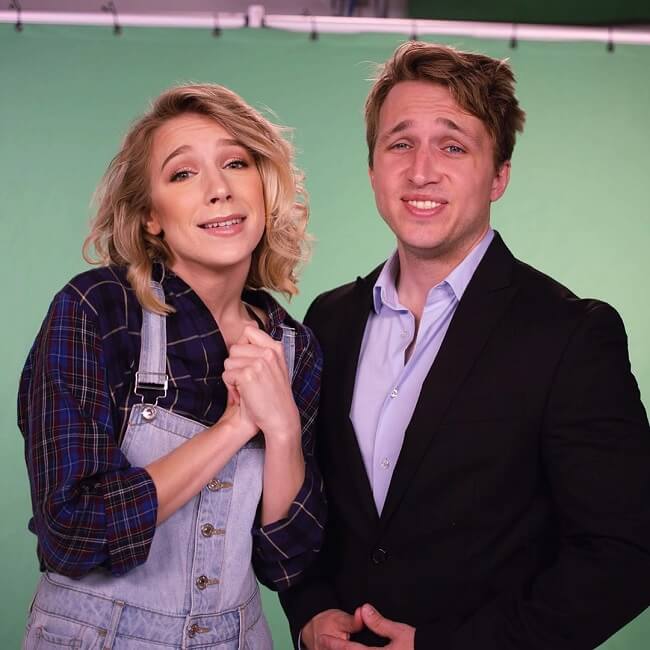 Moreover, there is no information regarding her involvement in controversies and rumors regarding her personal as well as professional life. She is more intense toward her career and has maintained a good profile within her social media journey.

This 25-years-old Courtney Miller is one of the most attractive and sexiest women on Smosh. She is a skinny girl weighing around 54 kg (119 lbs). She has a decent tall height which stands 5 feet 7 inches (1.67 meters). Likewise, she has a pair of beautiful hazel eyes and blonde hair color.