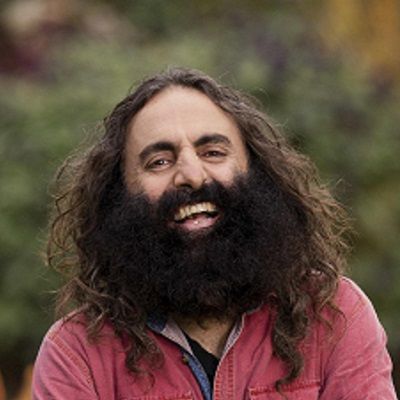 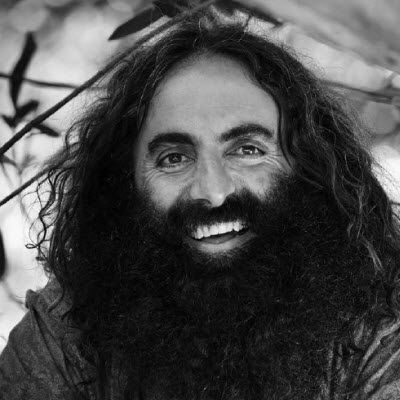 Costa Georgiadis was born in North Bondi, Sydney, Australia on 1 January 1964.  He is 57 years old now. By nationality, he is an Australian, but he is of Greek descent. His grandfather’s market garden was only the one from which he had developed a love of nature. He once visited Greece, at the age of 15 for about 8 weeks and he was very thankful to his parents to let him learn Greek.

Furthermore, he once revealed that he has two sisters but hasn’t mentioned their names yet. His father’s name is Stan Georgiadis and he used to fly over the Harbor Bridge and the Opera House where his sister lived. He graduated from Waverley College. Later, he attended the University of New South Wales where he studied landscape gardening. He became interested in the issues of sustainability. 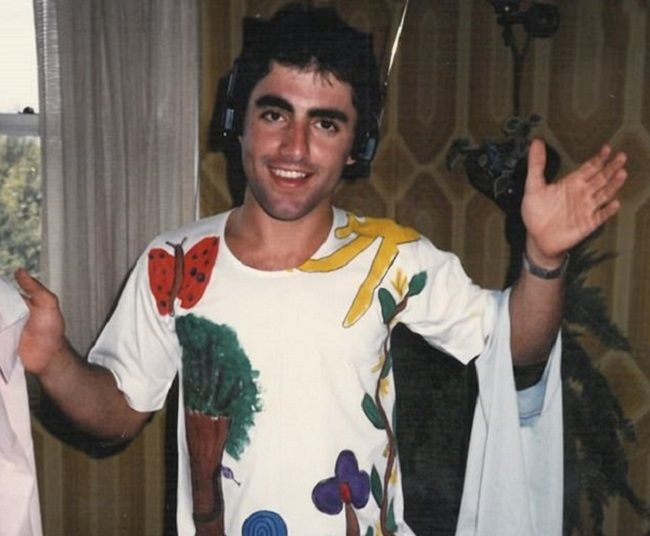 Caption: A rare photo of Costa Georgiadis without his famous beard as shared by ABC Gardening Australia. Source: Mail Online

He started hosting the SBS’s Costa’s Garden Odyssey, a documentary series gardening program. He left the show in 2011. In the show, he talked about and interpreted the environmental issues and spirituality of gardening.

During the year, 2011, ABC announced the new television show about gardening named “Gardening Australia“, and he was a new host. Likewise, he wanted to get kids involved and get to entertain adults rather than overload them with information that they won’t be able to take.

He wants to teach the next generation to love the environment they live in. Furthermore, in the episodes of October 2018, Julia Zemiro traveled with him to his hometown for her show “Julia Zemiro’s Home Delivery”. 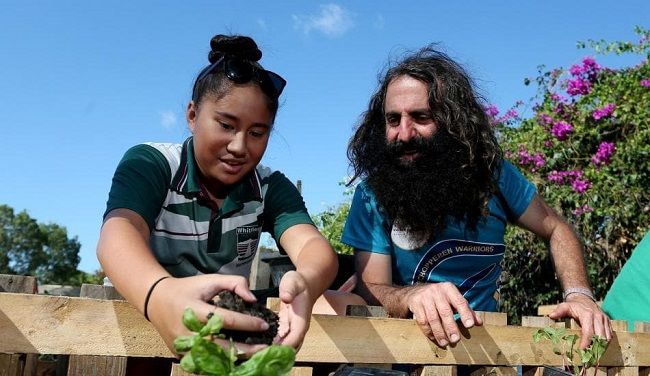 Similarly, in the year 2019, he won the Logies Awards for most popular television presenter and the show Gardening Australia won the Best Lifestyle Program.

It has been a very long time that his profession as a television host started. As per the information we have from the Australian Broadcasting Corporation, the average payment for a program presenter is around $70,000. With reference to this, it can be estimated his net worth could be around a million. 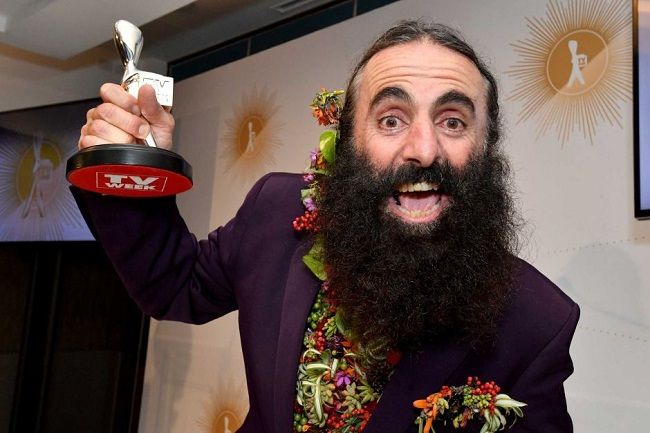 Costa makes himself very busy mashing organic matters in gardening to grow flowers, fruits, and food, letting the people know how to take of the surroundings or environment around us to be protected.

Guess he has no time yet to think about the romantic part of life. At the age of 55, he is still single. Or maybe he is waiting for the perfect life partner who has the same interests as he does. We all have to wait to get to hear the wedding bells for him.

However, it is a fact that he always has a beard accompanied by long hair. Seeing him without his infamous beard is very rare, However, as per the photo shared by ABC Gardening Australia, he was without a beard in his youth. Similarly, he has light-brown eyes with dark brown hair.