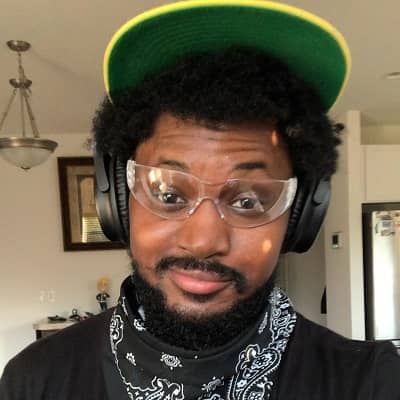 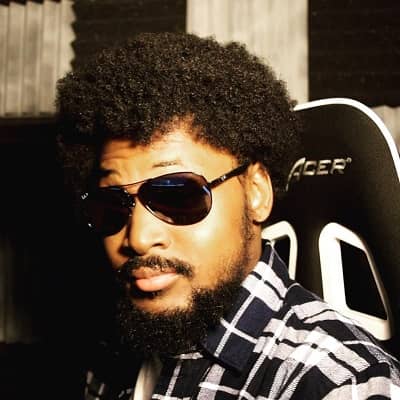 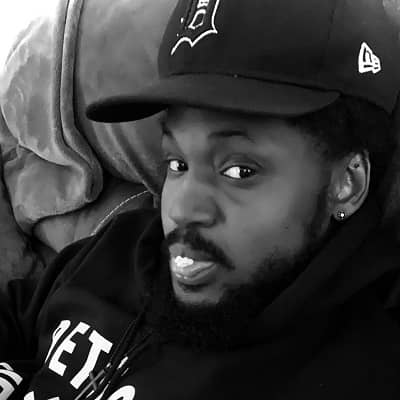 CoryxKenshin is an American social media personality. CoryxKenshin is a content creator on Youtube popular for his vlogs comedy videos and commentation. Likewise, his Youtube channel is ‘CoryxKenshin’ and has 7.54 million subscribers in it.

CoryxKenshin was born on 9th November 1992 and is currently 28 years old. His full name is Cory Devante Williams and his zodiac sign is Scorpio. Likewise, Cory was born in Detroit, Michigan, United States of America, and holds American citizenship. Similarly, he belongs to the African-American ethnic group and is a deeply religious person, and follows Christianity. Likewise, Cory was born to an employee of Ford Motors Company Anthony K. Williams Jr., and his wife Stephanie Williams. Similarly, he has two younger siblings one sister and a brother. Their names are Aleya Williams and Anthony Williams. 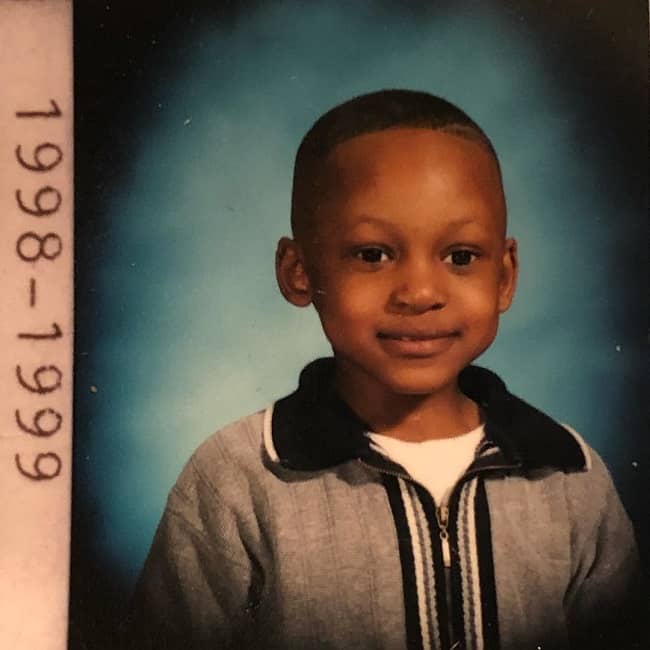 Personally, Cory is a very religious person who never curses or swears in his videos. Likewise, it makes him stand out among his other fellow Let’s Play Commentators in it. Furthermore, talking about his educational qualification Cory went to Michigan State University from the year 2010-2012 to study Media Arts. Followed by this, he pursued a degree in Computer Science (Game Development) from the year 2012 to 2016. However, he dropped out to pursue his full-time career on Youtube. Likewise, Cory was passionate about making videos and his inspiration for joining Youtube is NDTitanLady (Natalie Duran).

Likewise, Cory also started his game series on his channel. Similarly, his first game recording video is ‘White Finger’ which is a short survival horror/slasher that he started playing in October 2013. Moreover, Cory has posted 1,520 videos on his channel and has over 3.2 billion views of his videos. Likewise, his most popular video on the channel is ‘TRY NOT TO LAUGH CHALLENGE… TEARS FAM. TEARS’. He posted this video on 6th July 2017 and has 15 million views on it.

Similarly, his other popular videos include, ‘LEBRON JAMES THE HORROR GAME’, ‘i’m GOING TO ENJOY THI—I MEAN UH, WATCH OUT!’, ‘MUST… HOLD IT IN| TRY NOT TO LAUGH CHALLENGE #3’, ‘LASER WIRES NOW?! THIS IS GETTING INSANE|’, and ‘OMG SASHA BABY PLEASE KEEP RUNNING|’. These videos have more than 13 million views on them. Likewise, Cory also collaborates with many fellow Youtubers including Muyskerm, Yamimash, LordMinion777, Jacksepticeye, TearofGrace, BangBangBrandon, and poised. Besides Youtube, Cory has a merchandise shop at spreadshirt.com. Here he sells hoodies, t-shirts, coffee mugs, and mobile covers. Similarly, he has been collaborating with the non-profit organization Charity: Water.

Regarding his relationship status, CoryxKenshin is straight and probably single. Moreover, he is not in an open relationship and has kept his personal life away from social media speculations. Likewise, Cory may be focusing more on his career and Youtube besides being in a relationship.

CoryxKenshin stands the height of 6 feet 3 inches (75 inches) tall and weighs around 75 kg. Likewise, he has a fit body type and his body measurement is 42-32-38 inches. Similarly, looking at his physical appearance, Cory has a dark skin type with black hair and eye color. 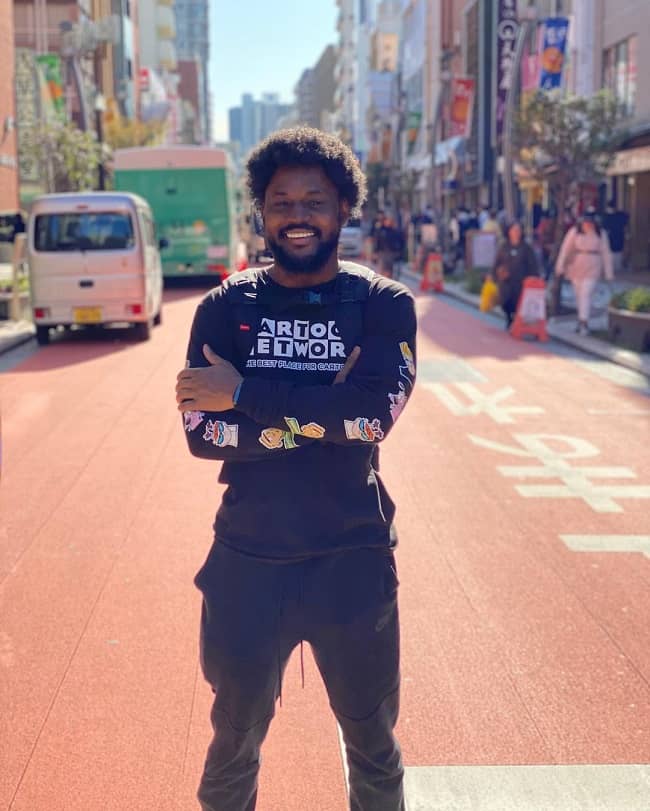 Reflecting upon his social media presence, Cory is Youtuber by profession who has a huge fan following in his all social media handles. Likewise, he has an account on Instagram and Twitter. Similarly, his Instagram handle is @coryxkenshin, and has 1.2 million followers on it. Likewise, Cory joined Twitter in June 2010 and has 899.9k followers in his @CoryxKenshin account on Twitter.