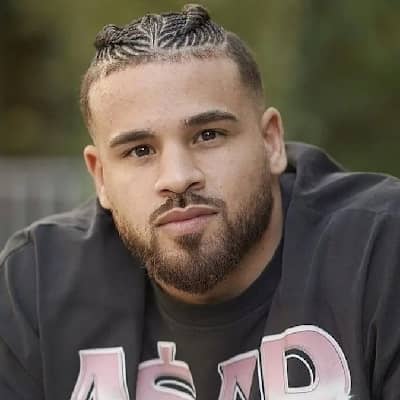 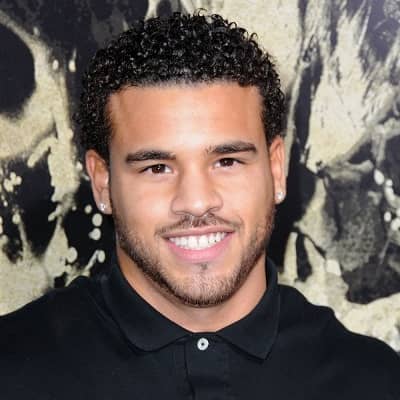 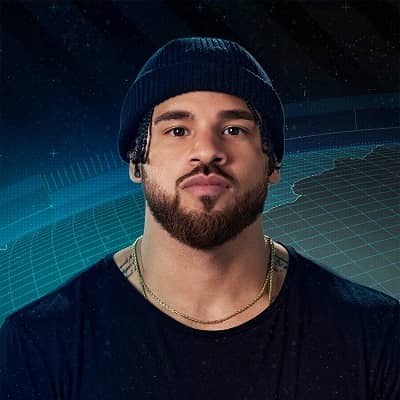 Cory Wharton is a reality Television personality and model. Cory Wharton is mainly known for his role in the reality series named Real World: Ex-Plosion. Likewise, he has also been on other shows such as Battle of the Bloodlines, Invasion of the Champions, Total Madness, Double Agents, and many more.

Cory Wharton was born on the 5th of March, 1991, in Grand Rapids, Michigan, USA. He is 31 years old as of 2022. He follows Christianity and he is mixed. His mom’s name is Jennifer. There isn’t much information except his father was absent during his childhood as his father was serving time in jail. He also has a little sister named Amaris from his father’s side.

He went to Grand Rapids Christian High School and graduated in 2009. After finishing high school, he enrolled in Grand Rapids Community College and earned a degree in physical education. Corey then studied sports management at Ohio Dominican University.

Cory moved to LA after his graduation. He worked as a fitness enthusiast and personal trainer in Equinox. He was soon tired of his job. Cory then decided to audition for the famous Tv show called “The Real World: Ex-Plosion” in 2014. After a year in 2015, he joined the TV show “The Challenge: Vendettas“. He was unable to build a name for himself because he had been eliminated.

He then appeared on the MTV reality show “Ex on the Beach” in 2018. Cory also appeared in the eighth season of “Teen Mom OG” with his ex-girlfriend Kristyn Cheyenne Floyd in the same year. They also appeared on various MTV shows, including “The Challenge: Rivals 3,” where they rediscovered a romantic connection.

He has also appeared in several other shows such as Battle of the Bloodlines, Invasion of the Champions, Total Madness, Double Agents, and many more. 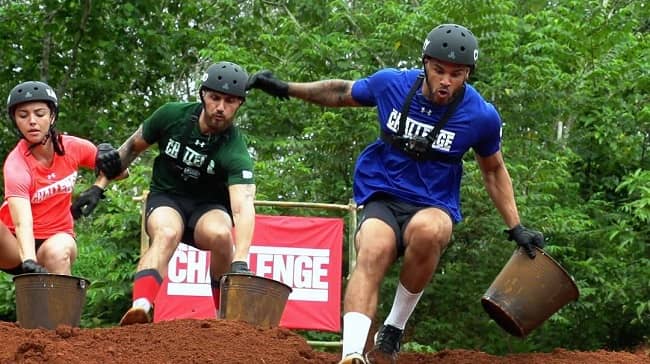 Cory is currently in a relationship with Taylor Selfridge. They first met while on the TV reality show named “The Challenge: Vendettas” and started dating each other afterward. The duo also appeared in season 1 of “Ex on the Beach” in 2018. They share a daughter named Mila Mae Wharton, who was born on the 22nd of April in 2020.

He also has another daughter named Ryder with his previous partner Kristyn Cheyenne Floyd. Ryder Wharton was born on April 9, 2018. He and Kristyn were in a relationship in 2016 but they broke later. He and Kristyn also appeared on various shows such as Teen Mom OG, The Challenge: Rivals 3, and many more.

Cory and Taylor welcomed another child named Maya Grace Wharton in July of 2022. 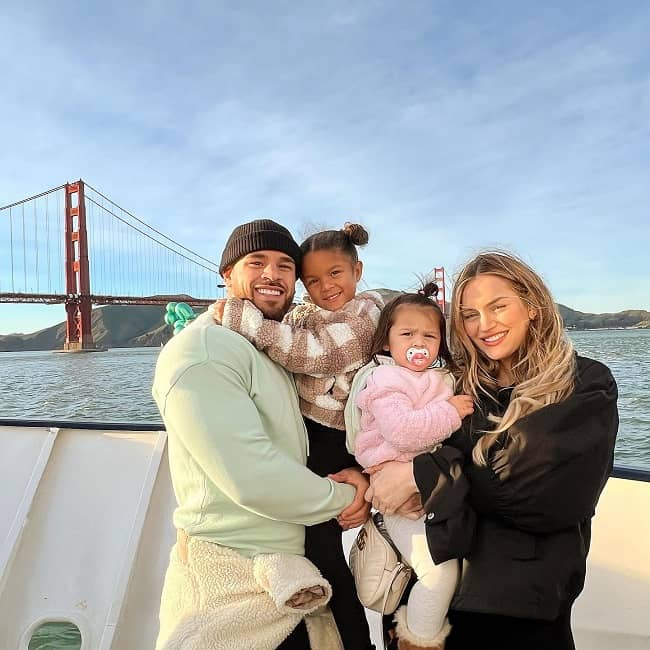 Cory has a height of 6 feet and he weighs 78 kg. He has a very well-built body as he is a fitness enthusiast. Wharton has black hair and his eyes are also black in color.

He also has a YouTube channel named The Wharton Family with 114k subscribers. He often posts about his family, friends, and work. Cory also has a TikTok account corywharton_ig with 283.5k followers.

Wharton earned his fortune from a successful Tv career. According to several sources, His total net worth is estimated to be $1.5 million as of 2022.