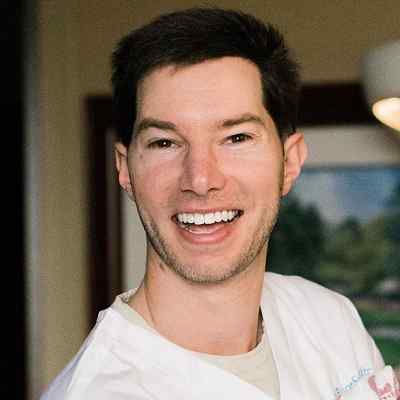 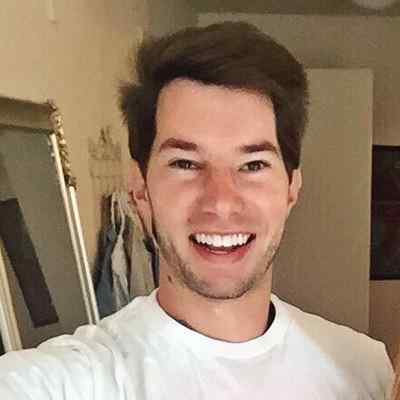 Cory Cotton is one of the 5 co-founders of the enormously popular YouTube channel “Dude Perfect”. Cory Cotton’s Youtube channel is a sports and entertainment brand that specializes in trick shots and comedy. Likewise, he is also popular on other social media platforms such as Instagram and Twitter.

Cory Cotton was born in The Woodlands, Texas, USA, on July 17, 1987. He is 34 years old and is under the birth sign, Cancer. She holds American nationality. 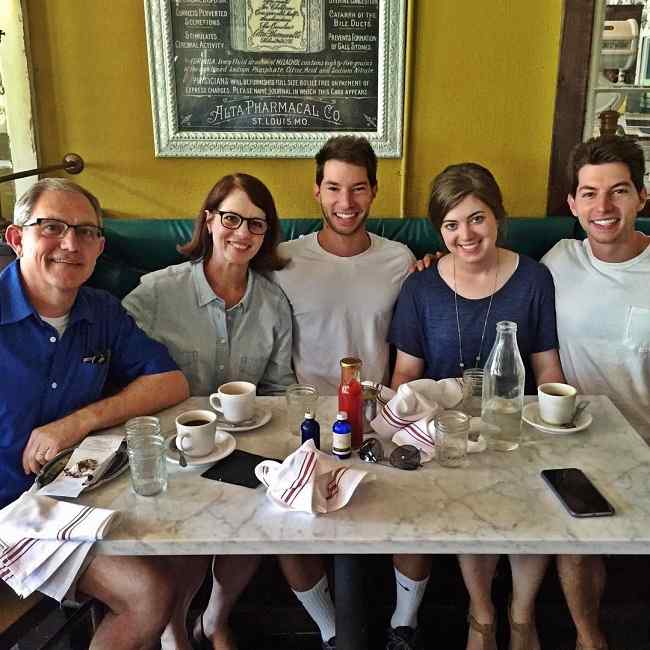 Caption: Cory Cotton with his parents and siblings (Source: Instagram)

Regarding his educational background and qualification, he attended Texas A&M University from 2006 to 2010 and graduated with a bachelor’s degree in speech communications. Likewise, he and his brother were roommates with the other members of the “Dude Perfect” channel.

Cory Cotton started the popular YouTube channel “Dude Perfect” along with his twin brother Coby Cotton, and three friends, Cody Jones, Tyler Toney, and Garrett Hilbert. They created the channel on March 17, 2009, and has garnered altogether 11,129,735,921 views until now. The channel has earned over 52 million subscribers as of July 2020.

All the founders of this Youtube channel are former high school basketball players. And they were roommates at Texas A&M University. The team regularly uploads content on their channel, which consists of videos of trick shots and stunts put together with background music. They also post videos of good-natured game “battles” between the individuals, and videos on creative spins of different sports with unique rules.

In addition, the group upload videos called “Stereotypes”, which are a series of short comedy/satire clips enacted by the team members. Their series “Overtime”, that are videos in a talk show parody format, was started in January 2018. And, it has already become very popular now.

Their first video featuring basketball games played in their backyard that they played by betting on sandwiches with a basketball shooting contest, they recorded the video. Then, they uploaded on their Youtube channel and the video received 200K views within a week. Likewise, their trick shot video on Sky Ranch has received over 20 million views as of July 2020.

Moreover, the group announced that for every 100K views the video receives, they would sponsor a child from Compassion International. Then, in the year 2011, the team launched a self-titled mobile game, which was followed by the release of the games Dude Perfect 2, Endless Ducker and That’s Lit.

The group has several Guinness World Records to its credit. And, “Dude Perfect” Youtube channel is one of the most-subscribed channels on YouTube. Their Youtube channel also holds the honor of being the most subscribed sports channel on YouTube. In the year 2009, the group had set the world record for the longest basketball shot. Then, in the year 2018, the team broke the record for the longest barefoot lego walk and the longest pea blow in one breath in the show “Overtime”.

Furthermore, The Dude Perfect group was selected for a television series on CMT titled “The Dude Perfect Show”. The series began airing in the year 2016. Likewise, season 2 of the show was aired on the Nickelodeon channel. Moreover, he is also an actor and producer, popular for Dude Perfect Trick Shots: Untold Stories in 2019, Dude Perfect: Backstage Pass in 2020 and Untitled Dude Perfect Documentary.

He is popular on Instagram and Twitter as well. with thousands of followers on there. He has shared 416 posts until now on his Instagram page. Also, all of his posts are eye-catching and beautiful. 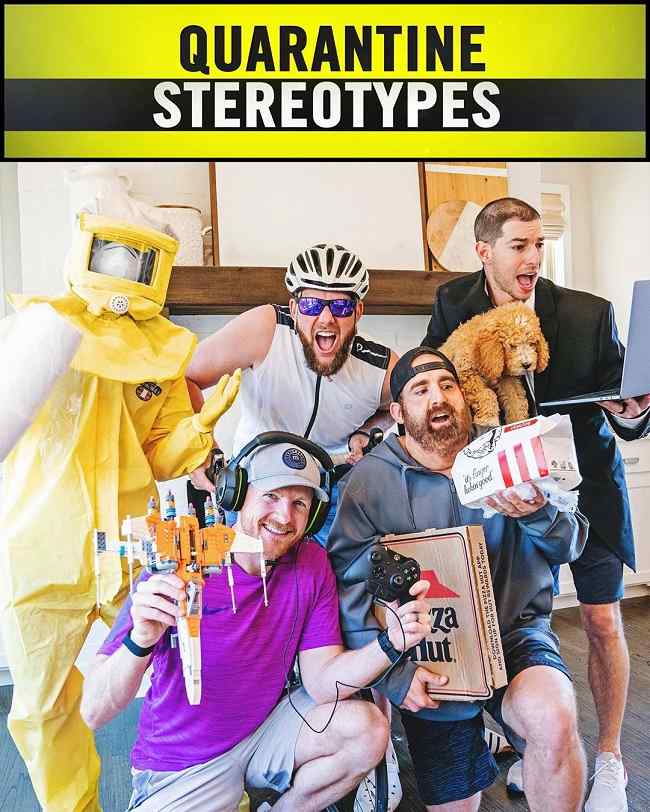 While in the public eye, Cory Cotton fell in love. And, he married his sweetheart, Amy Surplus, on August 6, 2016. Funny enough, the couple welcomed their own set of twins into the world. Likewise, Crew and Collins Cotton were born on November 30, 2018. Moreover, they were again blessed with a beautiful little daughter whose name is Charlie Cash Cotton.

He is now father to three children. And he shares a lot of cute and adorable pictures of his wife and children on his Instagram page. Also, he and his family of 5 are much appreciated by their fans. 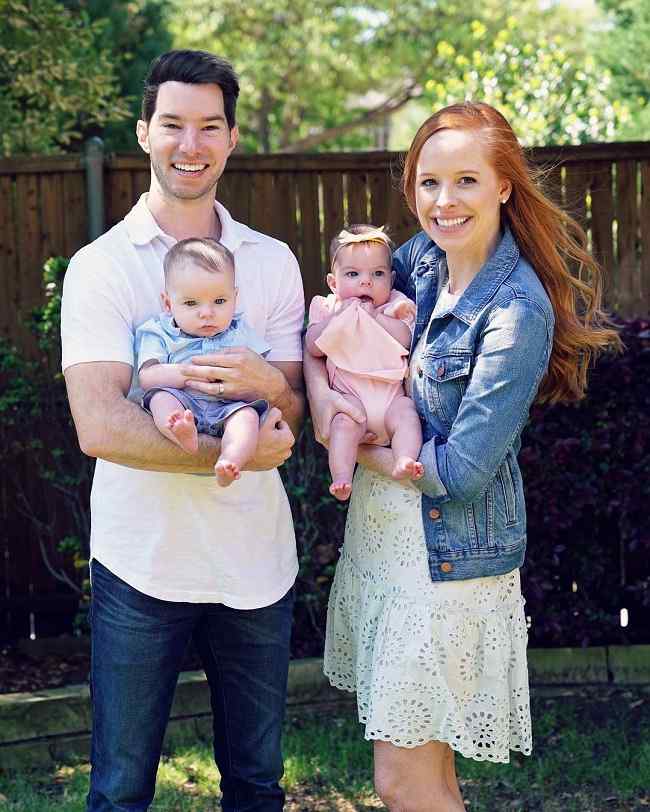 Caption: Cory Cotton along with his wife and his twin children (Source: Instagram)

Cory has a height of 5 feet 10 inches. However, his weight is unknown. Likewise, his other body measurements such as chest size, waist size, and hip size are also not available at the moment. Moreover, he has black hair and dark brown eyes.

Cory is pretty active on all of his social accounts. The Youtube channel “Dude Perfect” has 52.4 million subscribers. Likewise, he has 1.2 million followers on Instagram and 55.9K followers on Twitter.

Cory individual net worth is not available and it is still under review. However, as per estimations, their Youtube channel has a net worth of $20 million. Moreover, he and other members are also into brand endorsements and they earn from that source as well.