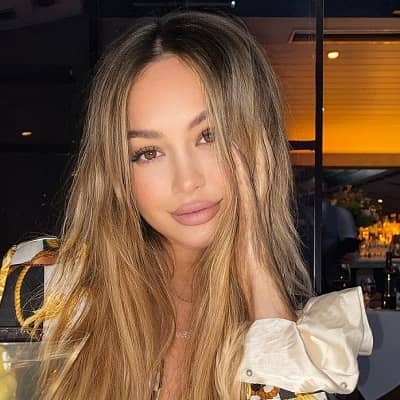 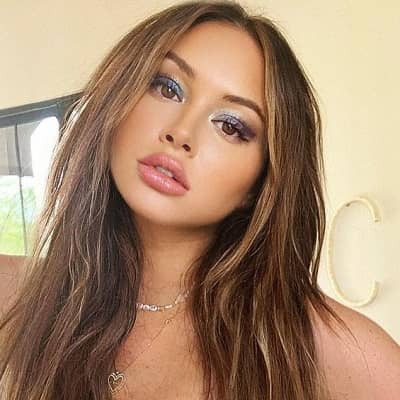 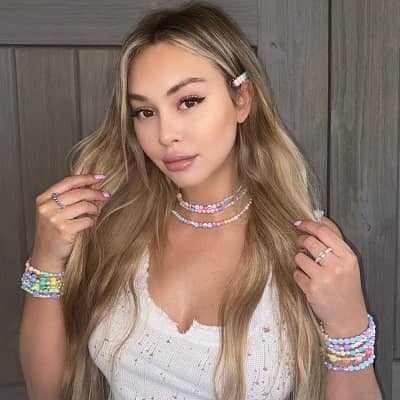 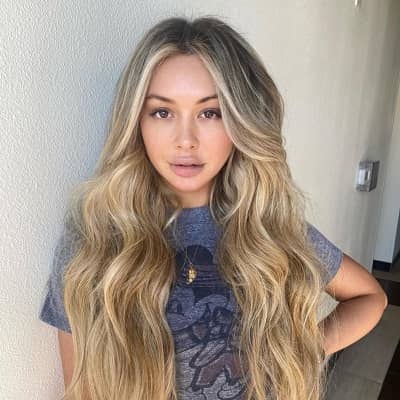 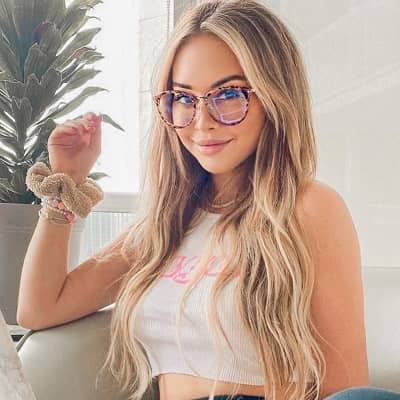 Corinne Olympios was born on November 11, 1991, and she is currently 30 years old. She hails from Miami, Florida, and her zodiac sign is Scorpio. Her full name is Corinne Danielle Olympios.

Talking about her family, her parents are her father James, and her mother Peri Olympios. Corinne’s father owns a multi-million dollar business in Florida. Her father’s business boasts $3 million US dollars in revenue each year. Similarly, she has a sister namely Taylor Olympios. Regarding her educational journey, the personality went to Florida International University, but later on, dropped out. 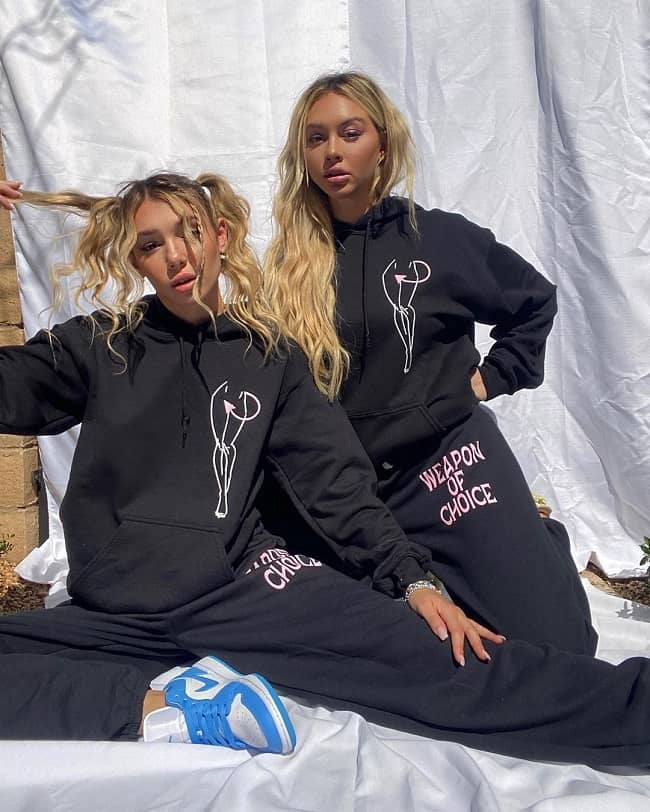 Caption: Corinne Olympios posing for a photo with her sister Taylor. Source: Instagram

Professionally, Corinne Olympios is a popular model, TV personality, and businesswoman. She is the founder and CEO of Aura Sugar Co. (@aurasugarco). The aforementioned is an online business. Moreover, she participated in The Bachelor in its 21st season.

On the aforementioned TV reality show, Corinne was eliminated in week 8. Nevertheless, she participated in Bachelor in Paradise in its 4th season. However, the reality star quit in week 1. It was during the production shutdown. 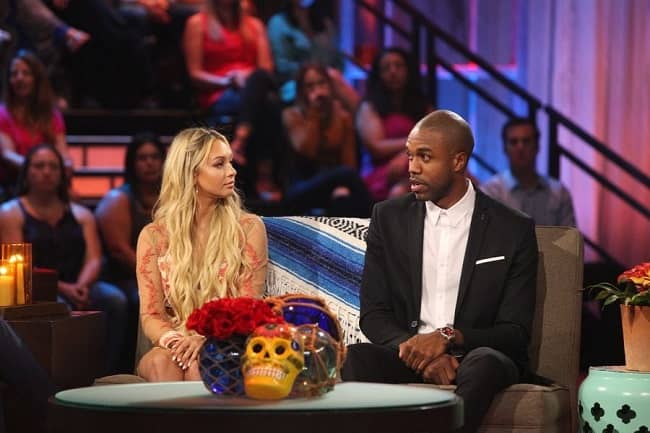 Furthermore, Corinne has appeared in several music videos by artists including Pitbull, DJ Khaled, and Akon among others. He also worked for an unaired TV pilot show called Unorthodox Approach. People further recognize him for starring in Reboot Camp and Attack of the Amish in 2020 and 2021 respectively.

The reality star was involved in a controversy when he was filmed having sex with her Bachelor in Paradise co-star, DeMario Jackson. The production dismissed both the involved parties. This occurred in June 2017. The production was also temporarily suspended at the time. However, after Warner Bros.’s sexual misconduct investigation they found no wrongdoing in the said controversial event.

Corinne Olympios is in a romantic relationship with Vincent Fratantoni (@vincethebuilder). Her lover is an architect, designer, builder, consultant, and author. The photo featuring Vincent on her Instagram profile dates back to January 2020. Before her relationship with Vincent, the reality star was known for her romantic involvement with fellow reality star DeMario Jackson. 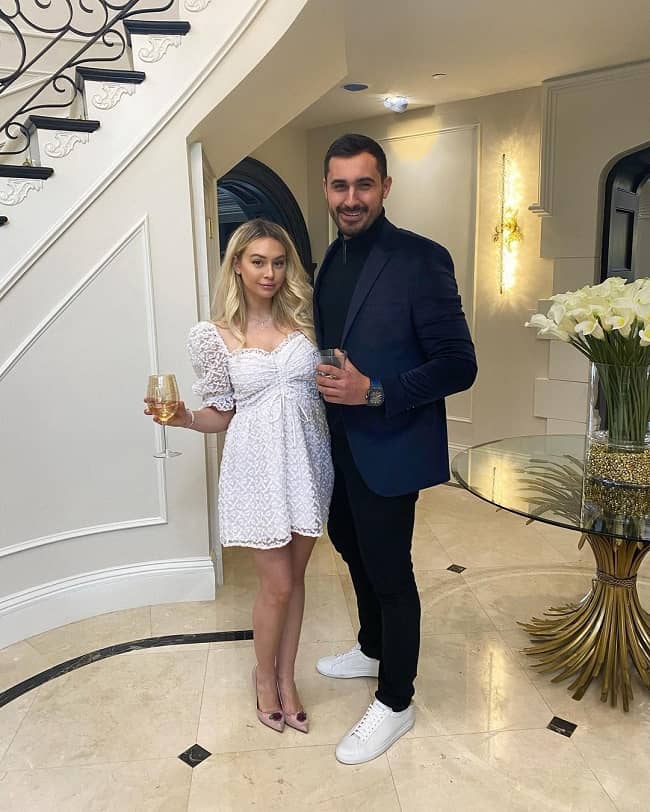 Corinne Olympios stands tall at an approximate height of 1.68 meters or 5 feet 6 inches and her weight is around 55 kgs or 121 lbs. Likewise, the American model has a chest-waist-hip measurement of 34-28-34 inches respectively. Further, the reality star has brown eyes and dirty blonde hair color.

Similarly, she has had over 90.4K followers on her @CorinneOly Twitter account since November 2016. The reality star has more than 1k people following her journey on Facebook. Moving on, Corinne Olympios has a net worth estimation of $1 million US dollars as of August 2021.