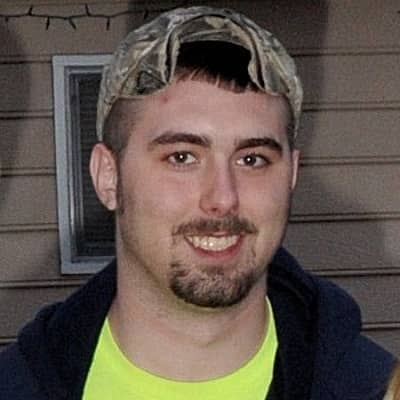 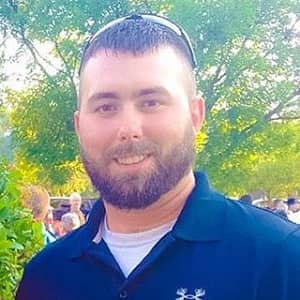 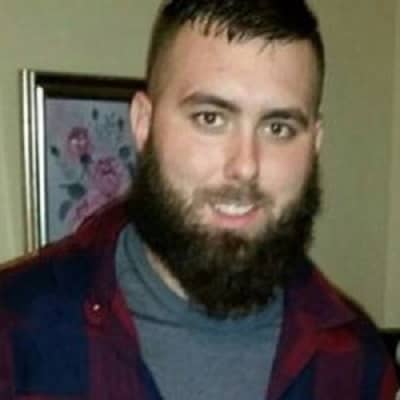 Corey Simms(Corey Tyler Simms) is an American Television personality. Corey Simms is mainly known for his appearance in the American reality TV series “Teen Mom 2” along with his ex-wife, Leah Messer.

Corey Simms was born on the 29th of August,1989, in Elkview, West Virginia, USA. Corey is American and his ethnicity is Caucasian. He was born to his parents Jeff Simms. There’s no information on his biological mother. As of now, she is 33 years old.

Joetta Simms is his stepmother. His father Jeff is a former officer and he was also a reality Tv star who starred on MTV’s Teen Mom 2 in 2011. In May 2021, his father also got his MBA degree from Wheeling University. Corey grew up in West Virginia.

Corey finished his schooling at a local school. There isn’t much information on his family, siblings, and early childhood.

Corey is a married man. He is married to his second wife, Miranda Patterson. Miranda and Corey first met each other through a common friend. They got engaged after a short courtship in December of 2012. The duo tied the knot on June 7, 2013. The couple also shares a daughter, Remington Simms, who was born on November 8, 2015.

The couple currently lives in West Virginia along with three kids. Corey was previously married to Leah Messer. Leah is a Tv personality and former cheerleader mainly known for her appearances in “Teen Mom 2” and “16 and Pregnant Self”. They first started dating in 2009.

He and Leah share twin daughters Aleeah Grace Simms and Aliannah Hope(Ali) Simmons.  The Twins were born on December 16, 2009. They separated from each other temporarily in early 2010. The duo later reunited and married in October 2010. But they officially quit in June 2011.

Corey and Leah’s daughter Ali suffers from Titin muscular dystrophy. The duo faced quite a difficulty growing her. Firstly, Leah was granted primary custody of their children but she lost it after being late to pick them up from school. Corey currently has custody and takes care of the twins.

Corey and Leah had a two-month relationship after his marriage to Miranda, Leah revealed on the Teen Mom 2 season 6 reunion. She also admitted to sleeping with him. Corey later responded, saying that he had apologized for disrespecting Miranda and that the two had moved on from their former relationship. 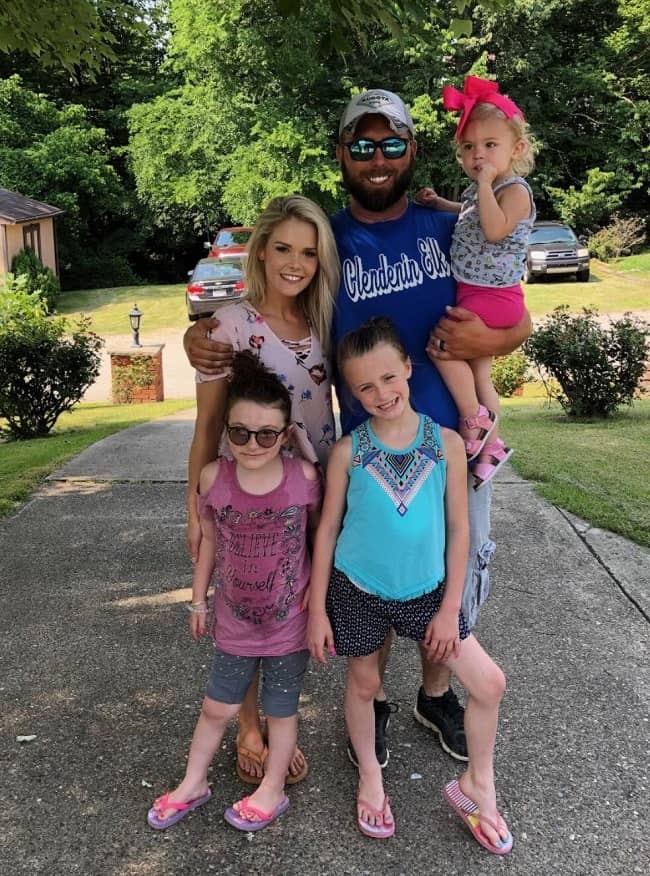 Corey rose to fame after making his appearance in the American reality tv series “Teen Mom 2” which aired on January 11, 2011. He first appeared on the show as the then-husband of Leah Messer, a former cast member.

He continued to appear on the show as the father of the couple’s twin children even though he and Leah divorced the same year. Fans enjoyed his appearance on the show, and he quickly rose to fame. In 2016, he made his final appearance on the show. He also works as a meter reader for a water company in addition to being a TV personality. 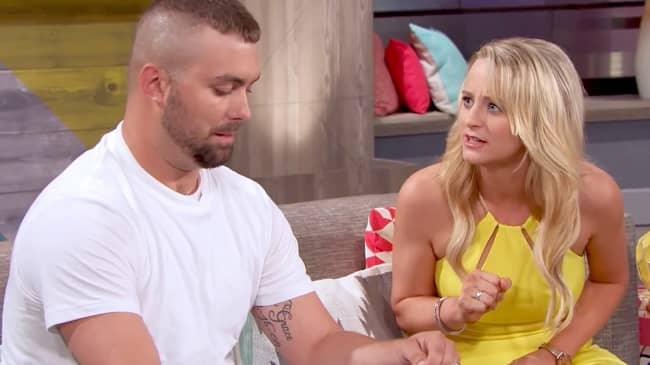 Caption: Corey and Leah during Teen Mom 2 Reunion at MTV Source: Us Weekly

Corey Simms has a height of 6 ft 5 and he weighs 93kg. Simms has brown hair and his eyes are also brown in color.

Corey has earned quite of earnings from his as a TV personality and meter reader. Simms has a total net worth of $1 million.