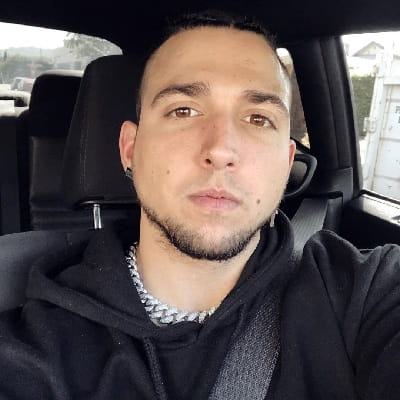 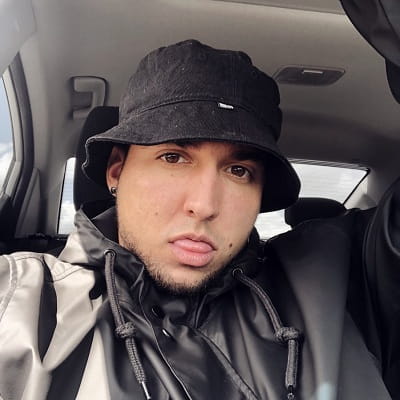 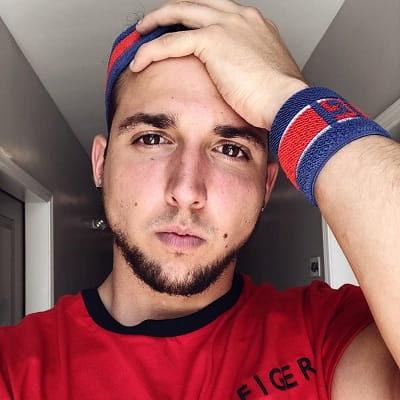 Corey Scherer is a famous American dancer and social media star. Corey Scherer is best known for his dance choreography and ‘Vine’ videos. He has earned an impressive fan following across the internet.

Corey Scherer first opened his eyes on September 13, 1995. He was born and raised in Nashville, Tennessee, USA. He is presently 25 years old and Virgo is his birth sign. Moreover, his parents are Allan and Christy Scherer. He has three siblings named Courtney, Cenzey, and Cambrey. Further, he and his siblings were homeschooled.

His parents are also the owners and directors of Fierce Dance Studio. This is a family-oriented studio that provides dance and fitness education by professionals. Moreover, he currently resides in North Hollywood, California. 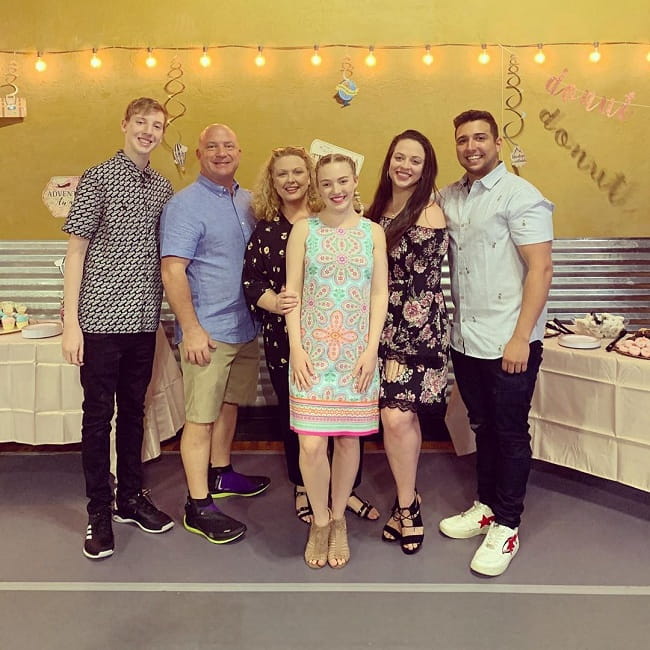 Further, his favorite dancing style is hip-hop. Similarly, after hip-hop, his favorite dance style is breakdance. His all-time favorite television show is the ‘MTV’ reality series ‘Jackass’. A movie buff, he can watch the fantasy flick ‘The Chronicles of Narnia’ again and again.

The animated comedy ‘Shrek’ comes second on the list. He enjoys playing games on his ‘Xbox’ console. Moreover, he is a big-time Taylor Swift fan. He just cannot live without eating pizza once a week.

He was passionate about dancing from the very beginning. Corey started taking dance lessons right from a young age and by the time he entered teenage, he had already gained proficiency in many dance forms. He initially began with hip-hop and eventually moved to various other forms too.

His parents, who own the dance studio ‘Fierce,’ supported his passion for dancing. It became easier for he to commence his career in the field. He started off as a member of his home dance studio and later signed up under the roster of the talent agency called ‘Viral Nation’. Soon after, he began contesting in various dance competitions, both regional and national. 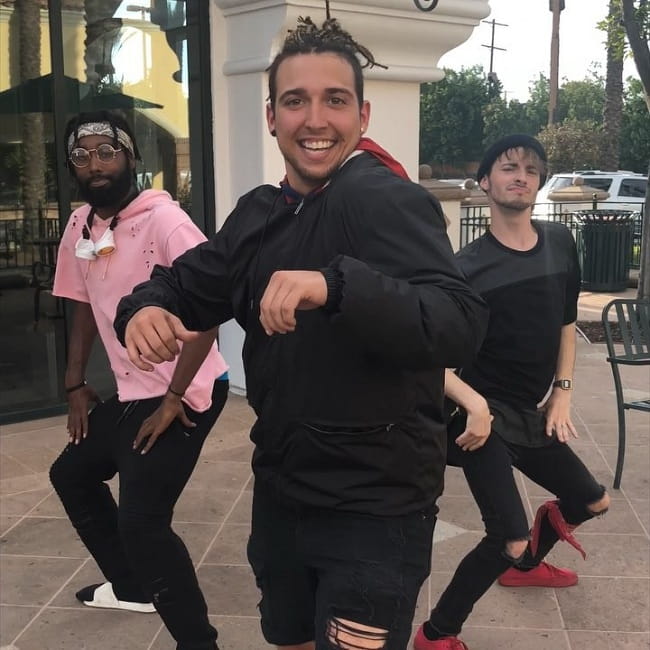 Caption: Corey Scherer while dancing along with his friends. Source: Instagram

Moreover, he won many of those competitions and emerged as a promising dancer. His passion and accomplishments at a young age led him to venture into social media to showcase his talent to an even wider audience. He started with the video creating the application ‘Vine’ and became a sensation within no time.

Unfortunately, the application shut down after some time and he had to disable his account. Nevertheless, he had already made a fan base of over 2 million before the shutdown happened. This massive popularity helped him set up his ‘YouTube’ channel, which hosts his dance choreography, prank, challenge, and storytime videos.

In addition to those, the channel contains most of his popular ‘Vine’ videos too. In 2016, while vacationing in Hawaii, he met with a serious accident and was left with nine broken ribs, a hole in the lungs, and a few slices in the spleen. After several weeks in the hospital, he came back on YouTube with a bang.

He shared everything about that horrifying experience which almost killed him. Moreover, he is known for his collaborative works. Therefore, he has filmed a few videos with the popular YouTuber Gabbie Hanna. He is now a popular face among the dancer’s community on YouTube. 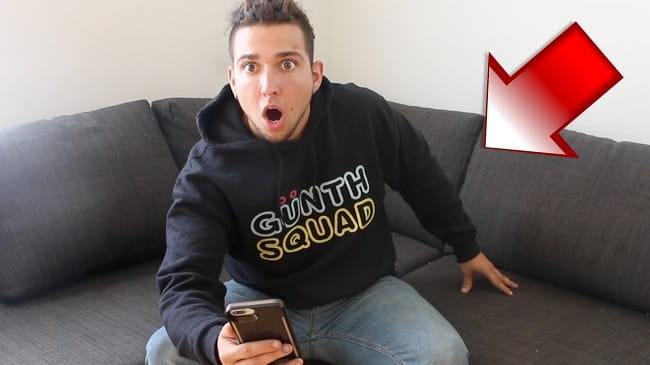 Further, he made a career breakthrough after co-founding the famous dancing duo the ‘Super Sega Brothers’. He and his friend Shaun ‘Knuckles’ Hill together perform as a duo under this pseudonym. Their performances have created a sensation worldwide. Apart from dancing, the duo entertains with their fun and quirky videos on their collaborative ‘YouTube’ channel. Moreover, he got his online nickname ‘Sonic’ after this dance duo came into being.

He trades his signature merchandise on the shopping website ‘Redbubble’. he has built a massive fan base on other social media platforms too. Further, he formed an exclusive partnership with Viral Nation in 2014.

Speaking on his personal life, Corey Scherer is single at the moment. He previously dated the social media influencer and the popular makeup artist, Devyn Lundy. They were a cute couple back then. However, the two dated from 2015 until 2019. Moreover, together they ran a joint YouTube account called ‘Corey and Devyn’. As of now, he is focusing on his career and developing his skills. 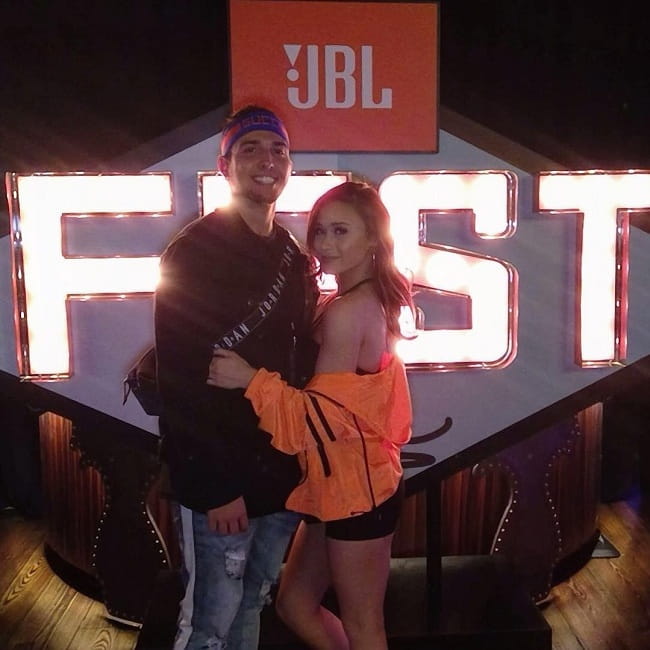 Corey has built a sexy and muscular body physique. He has a healthy and fit body status. He stands tall at a height of 5 feet 10 inches and weighs around 68 kilos. He has brown eyes and dark brown hair. Moreover, he has a mole near his lips and has a freckled face. Likewise, he wears ear studs and has a toned physique. He has short-cropped hair and sports a lightly trimmed beard.

Corey Scherer Instagram account has earned more than 1 million followers. His self-titled YouTube channel has gained over 1.54 million subscribers. He is also active on Twitter and has gathered over 549.4K followers. Likewise, he is available on Snapchat under the username ‘@ItsCoreyScherer’. And, his Facebook page has over 5K followers.

Observing his financial status, he might have earned a handsome amount throughout his career. His estimated net worth is around $200 thousand as of 2020. His main source of income might be his social media activities.