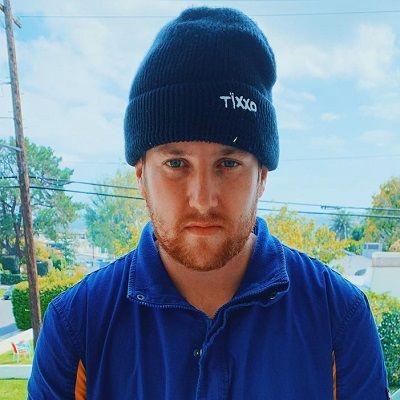 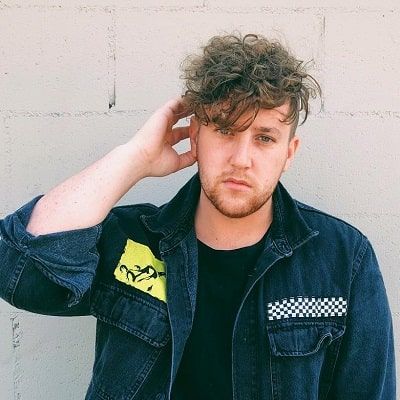 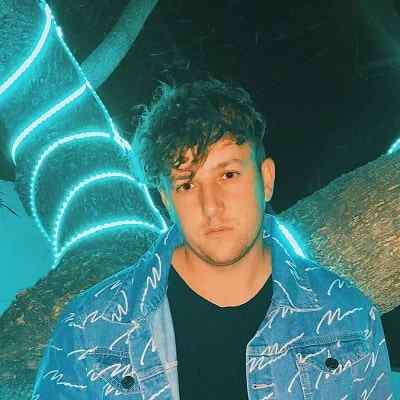 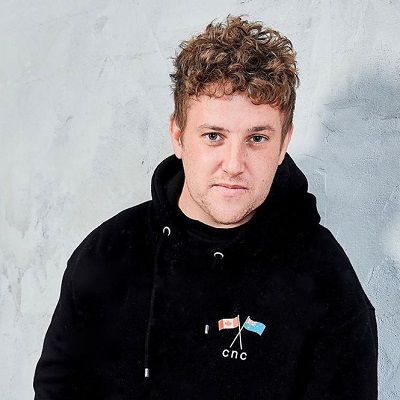 Corey La Barrie was born on 10 May 1995 and he turns 25 years old as of 2020. Similarly, he is originally from Adelaide, Australia, and his zodiac sign is Taurus. Talking about his interest, he loves traveling and making music. He often collaborates with various artists. He also once said that he has kind of two birthdays because of the difference in timezone in Australia, where he was born, and California, where he stays at present.

Regarding his family, he has a younger brother Jarrad and an older sister Jessica. Besides this, he has not revealed much information regarding his parents and other family details. Likewise, he moved from Australia to Los Angeles, California for his career. There is also no information regarding his educational journey. He is also good friends with JC Caylen, who is also a social media star. He is also an avid pet lover and features several pets on his posts. 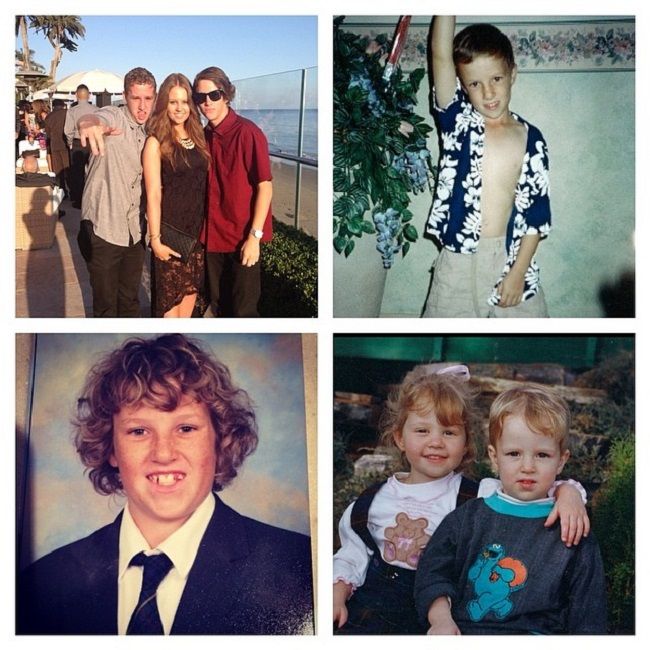 Professionally, Corey La Barrie is a prominent social media personality as well as an influencer. He posts comedic and stylistic pictures on his Instagram handle that boasts over 191k followers. Likewise, he is also widely popular on his self-titled YouTube channel that has over 335,000 followers. The first thing he ever tweeted was in May 2012 and it read, “Making the music video with @KianLawley @SamPottorff and @ethanf95 was so much fun!! Follow me on Instagram @coreylabarrie.”

In 2019, he made his reality debut on the series The Reality House. Further, his ambition is to become a Hollywood actor. Thus, he is currently polishing his acting skills and wishes to make his acting debut soon. Likewise, his favorite Hollywood actors include Jason Statham, Heath Ledger, and Paul Walker. 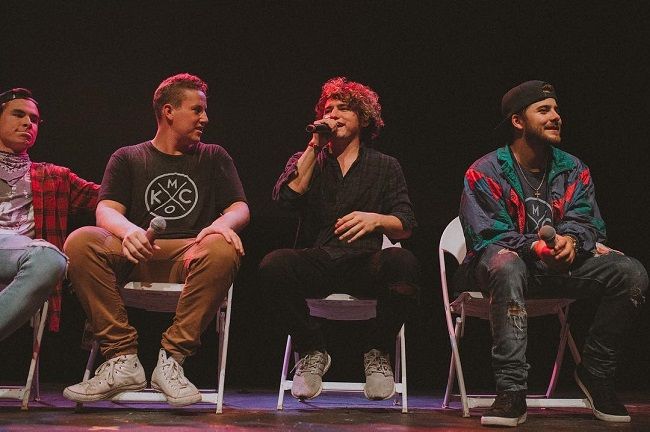 Caption: Corey La Barrie along with his fellow media star friends on a show. Source: Instagram

He created his Youtube channel on 5 January 2014 and so far has over 335k subscribers. Also, this channel has earned 43,954,889 views at the time of writing this article. The oldest video on his channel at present is titled Egg Roulette ft Kian Lawley and he uploaded it on 29 February 2016. Similarly, other oldest videos available on his channel are 7 Second Challenge and Youtube Olympics uploaded on 4 March and 15 March 2016 respectively.

Talking about the content on his videos, he shares comedy videos that mostly include his roommates. His roommates are Kian, Bobby, Franny, and JC Caylen. All his roommates and friends are mostly social media personalities like himself. He is also an amateur singer and musician who has been on a couple of tours, along with his friends and fellow musicians.

He had marketed or sponsored a number of brands, including Liquid I.V. and BODYARMOR.

Corey La Barrie is most probably single at present. He has not shared any social media posts that might hint to his current relationships or affairs. He is pretty close with his roommate and friend Franny and hence many fans mistake them for a couple. They have indeed done a whole day date for their videos, but they have not confirmed any of those speculations. Further, he has also maintained a good profile without involving in rumors, scandals, and controversies that might hamper his personal life and professional career. 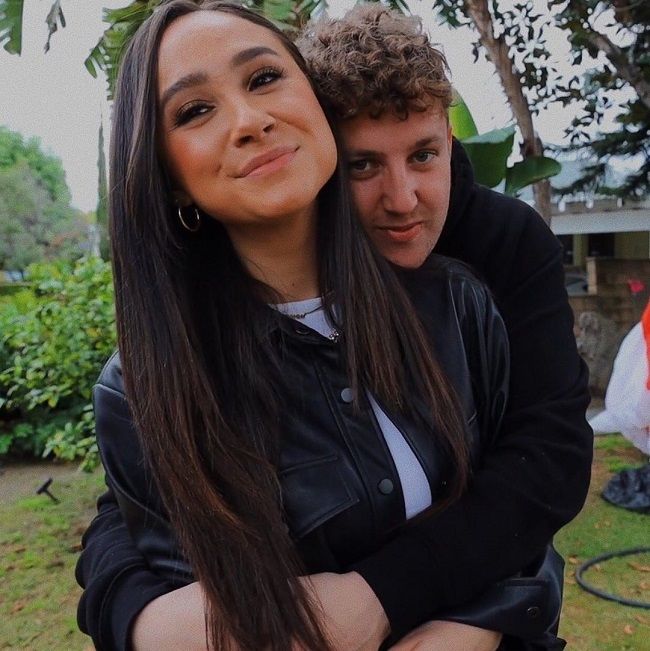 He has a height of 5 feet 9 inches tall i.e. 1.75 m. He weighs around 68 kg, i.e. 150 lbs. There are no details regarding his body measurement stats. His chest-waist-hip measurements, biceps, dress size, shoe size, etc are all unavailable to date. Likewise, he has green eyes and light brown hair. He hasa tattto on his arm.

Talking about Corey’s social media presence, he joined Twitter in May and at present has 152.1k followers. Similarly, his official Instagram account boasts 408 posts shares and 354k followers at the time of writing this biography. Corey is also a Youtuber with 335k subscribers and over 43.9 million views. Moreover, he also has a joint Youtube channel with Crawford Collings. It is named “Corey & Crawford” and this channel has 103k subscribers along with over 3.95 million views.

Moving on, he has a net worth estimation of approximately $32,000 dollars. He mostly earns through his social media involvement. His Youtube channel has over 220 video uploads which all together add up to more than 43.1 million views. Likewise, he also creates on average 4 new videos every month earning 34.4k video views every day and 23 new subscribers on a daily basis.