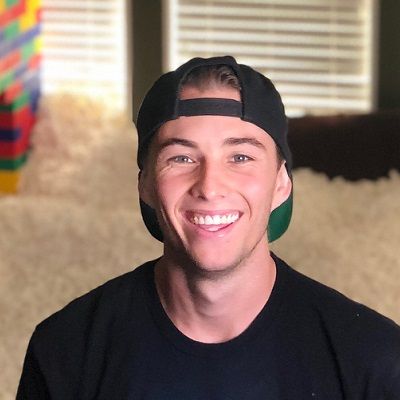 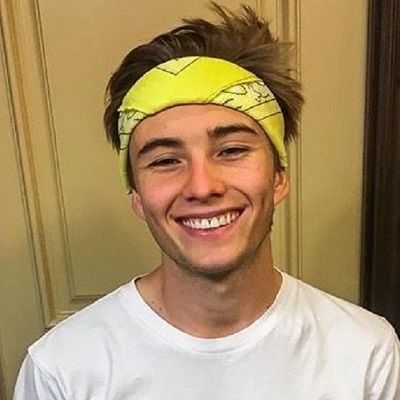 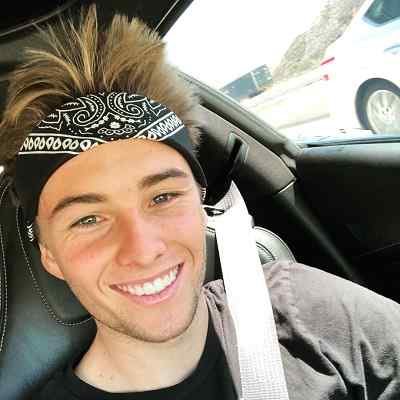 Corey Funk is an American professional SMX rider with Apex pro scooters and Youtuber. Corey Funk runs the popular Youtube channel “Funk Bros” along with his brother Capron and cousin Tyler. He also owns his own individual Youtube channel under the name “Corey Funk” and has thousands of subscribers on it.

Corey Funk was born in California, USA, on June 10, 1996. He is 26 years old and is under the birth sign, Gemini. He holds American nationality. 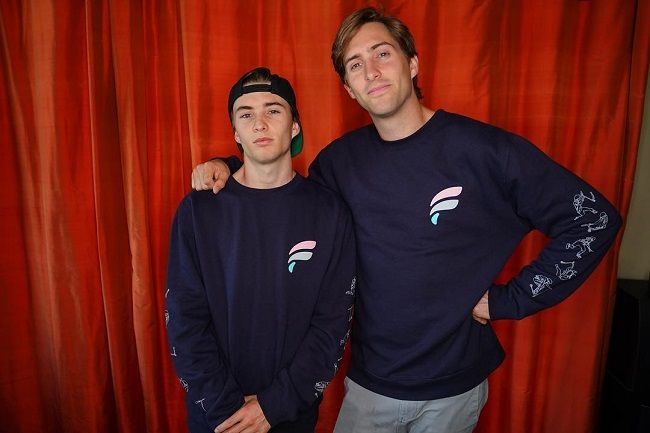 Talking about Corey’s educational background and qualification, the school, and the university that he has attended or is attending is not available at the moment. Considering his age, he must be attending the university. Unless he is a dropout or decided to quit further studies.

Corey Funk along with his older brother, Capron Funk, and his cousin Tyler created a Youtube channel under the name “Funk Bros”. They launched the channel on November 9, 2015, and have gained altogether 1,010,745,073 views until now. They share vlogs, challenges, experiments, flips, scooter tricks, crazy adventures, and many more.

The first-ever video that was posted on their channel is FUNKISODE 1 | Call the shots & SMX??. The video was posted on November 25, 2015, and has garnered 605K views until now. Corey and his brother, Capron showcased their scooting skills at the Pro Scooter Hut Seris in this video. Likewise, their second video titled Corey Funk VS Capron Funk | Game of S.C.O.O.T became a massive hit with millions of views at that time. The video was a scooter battle between the Funk brothers. After that, they began to share videos with many different contents.

Their Youtube channel has numerous exciting videos and all the videos are a much-watch for people who love to ride scooters. They have got everything that is concerned with scootering from pro scooter tricks with a nitro circus and trampoline fillings to videos demonstrating frontflips and backflips. Besides scootering videos, Their channel has also got several amazing vlogs and fun videos.

Furthermore, Corey Funk also has his own individual Youtube channel under the name “Corey Funk”. The channel was created on November 7, 2011, and has garnered altogether 17,256,880 views until now. Even though the channel was created long before, he only began posting videos on it in October 2019. The first video was posted on October 30, 2019, titled Jumping Toy Cars over mega ramp (Home Made). The video has gained 287K views until now.

Moreover, some of the popular videos on this channel are Racing TOY CARS Through Down Hill TUNNELS, Turned a moving truck into a pool!, 1 Star vs 5 Star Hair Cut, and Hot Tub in a Dump Truck (Almost Fell Out). All of these videos have garnered more than a million views to date. Likewise, Corey is much popular on other social media platforms such as Instagram, Twitter, and TikTok as well. 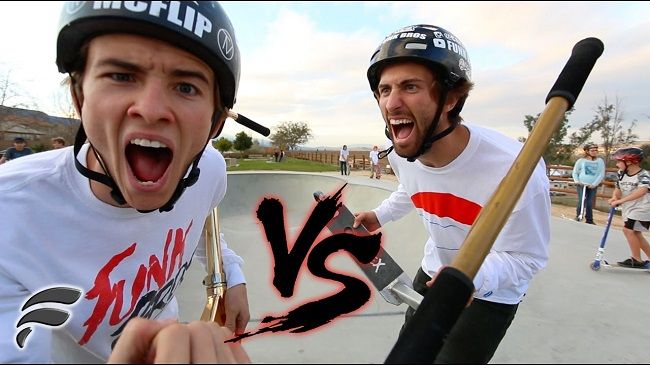 Corey Funk might be in a relationship with a girl named, Hannah Roeloffs. Hannah is their assistant to the Youtube channel “Funk Bros”. They talked about their feelings and relationships in one of the recent Youtube videos titled “Explaining EVERYTHING about Our Relationship!” which was posted on May 20, 2020.

Corey and Hannah have known each other for a very long time. And even their fans wanted them to be together. And making their fans and supporters happy, they finally spoke about their relationship in the videos. But they haven’t officially started dating. They said that they are still in the talking phase of the relationship and want to take their relationship slow before being an official couple.

Talking about his past relationship, he has dated Ashley Smith. Ashley is a hairstylist and fitness diva. They have even shared their pictures on their respective social accounts while they were seeing each other. However, they went their separate ways and are now happy with their life.

Corey Funk’s height is 5 feet 6 inches and his weight is 62Kg. His chest size is 40 inches. However, his other body measurements are not available as they are still under review. Likewise, he has got a handsome face with a physique body. And he has light brown hair and greenish-brown eyes. 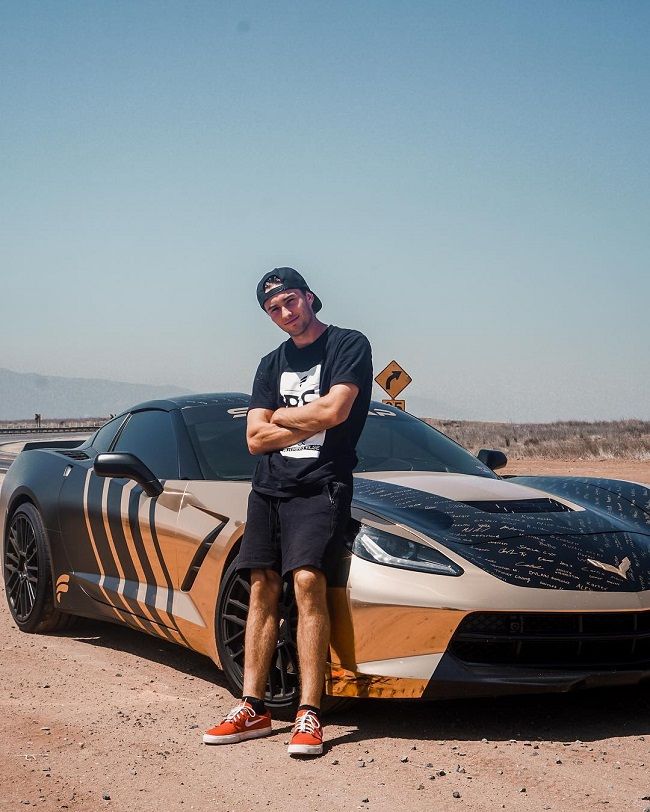 Further, Corey Funk is a popular Youtube star and a Professional scooter rider with a net worth of around $2.5 million. His main income source is Youtube. They also have merchandise for their duo Youtube channel.