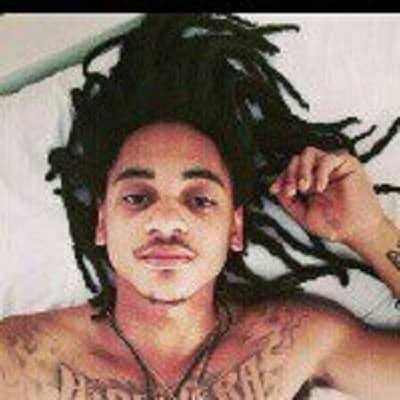 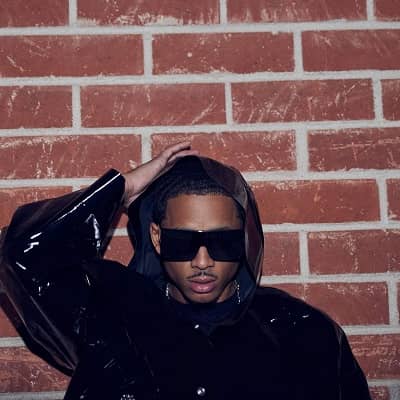 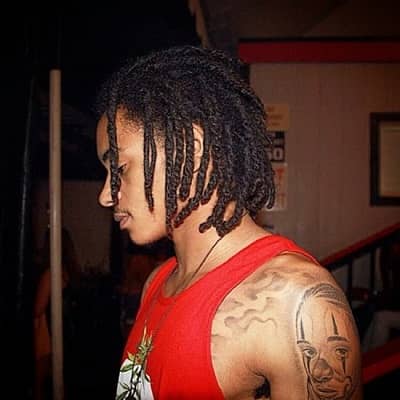 Corde Broadus was born on 21st August 1994 and is currently 26 years old. His zodiac sign is Leo. Likewise, Corde was born in Long Beach, California, United States of America, and holds American citizenship. Similarly, talking about his ethnicity and religion, he belongs to African American ethnicity and holds American citizenship. Likewise, about his personal life and family background, Corde is the eldest son of popular rapper Snoop Dogg whose real name is Calvin Cordozar Broadus Jr, and his wife Shante Taylor. Moreover, he was born three years before his parents tied the knot on 12th June 199. Likewise, he has three siblings, Cordell Broadus, Cori Broadus, and Julian Corrie Broadus. 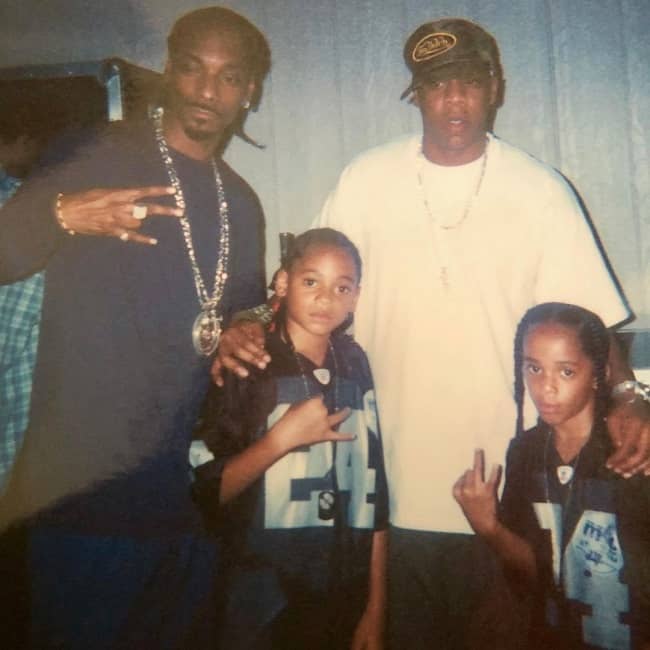 Caption: Childhood pictures of Corde with his family. Source: Instagram

Cordell was born in February 1997, Cori was born in June 1999 and his step-brother Julian Corrie Broadus was born in 1998. Julian was from his father’s relationship with Laurie Helmond. Furthermore, talking about her educational qualification, Corde is a high school graduate. He finished high school at Diamond Bar High School near Los Angeles.

Being the eldest son of Corde became famous right from his birth. Similarly, he has been in the limelight ever since he was born. Similarly, he has been making the occasional appearances in the media with his family as a child. Moreover, he made his official appearance on his father’s music video featuring Pharrell Williams ‘Drop It Like It’s Hot’. Moreover, this video he featured along with his young brother Cordell. Followed by this, he also played in his father’s reality show ‘Snoop Dogg’s Father Hood’.

Regarding his relationship status, Corde is straight and in a relationship. He is in a loving relationship with fashion stylist of Los Angeles Soraya Love. However, there is no information about how and when they met for the first time. Likewise, before this, he was in a marital relationship with Jessica Kyzer who is an American model and a freelance makeup artist. Similarly, they have a baby boy whose name is Zion Kalvin born on 15th January 2015. However, they parted their ways after having differences in their thought and understanding. Likewise, later after her relationship with Kyzer fell apart in the following years, Corde began dating Soraya Love.

Moreover, on 18th August 2018, they share news about them welcoming their first child, daughter Eleven Love which is his second child. Likewise, he revealed it to be natural birth with no Epidural or drugs from beginning to end and also encouraging his fans to watch ‘The Business of Being Born’ and to take advantage of the experience of giving birth the natural way.

However, recently Corde and his wife went through a harrowing experience of the tragic news of the death of his 10-day old son Kai Love. He died on 25th September 2019 and also shared a video of his 13-month-old daughter Eleven Love kissing and showing love in the hospital to her brother. Moreover, Corde captioned it as ‘My Son Kai brought so much love and positivity into this world. His energy will live on these 10 days of love will always be special to us. Let’s all cherish life and those we love while we are are here’.

This dashing celebrity kid stands 5 feet 10 inches (70 inches) tall and weighs around 75 kg (165 lbs). Likewise, he has a slim and fit body type with body measurement in chest-waist-hips is 42-32-38 inches. Similarly, looking at his physical appearance, Corde has a dark skin type with dark brown hair and a pair of eyes. 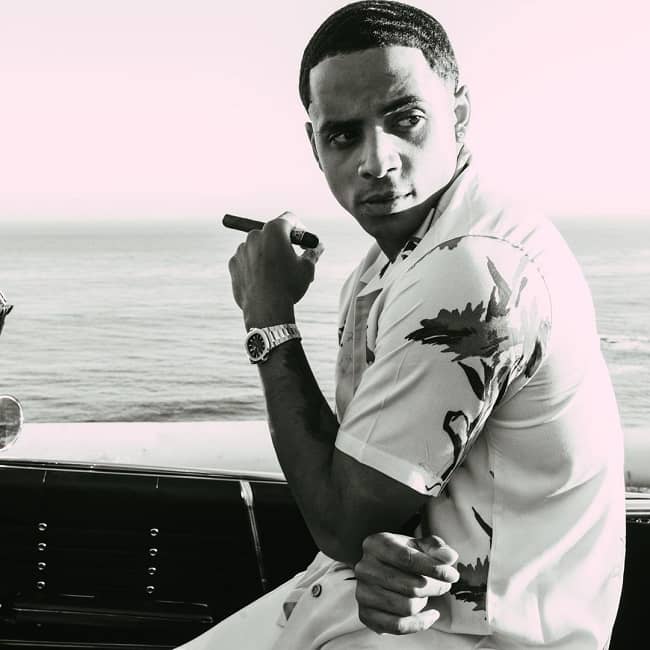 Caption: Picture of Corde posing for a picture. Source: Instagram