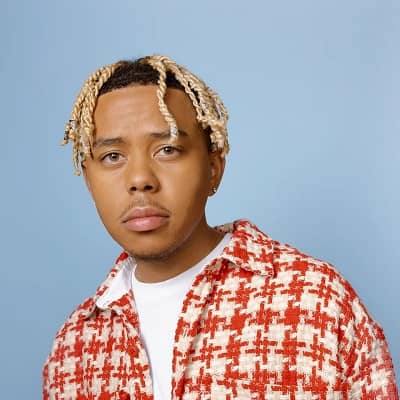 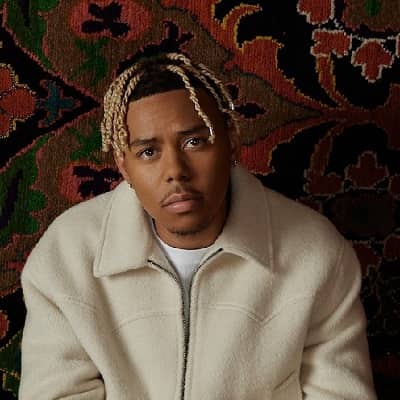 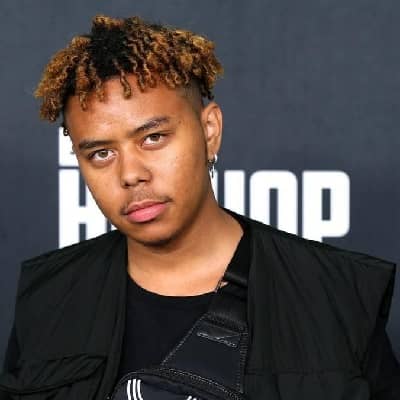 Cordae(Cordae Amari Dunston) is an American hip-hop artist. Cordae is a rapper, singer, and songwriter. Likewise, he first came to the limelight after releasing remixes of popular songs.

Cordae was born on the 26th of August, 1997, in Raleigh, North Carolina, USA. Amari is 24 years old as of now. He is Christian. When he was ten years old, his family moved to Suitland, Maryland. While growing up, he would always listen to classic hip hop as his father would play songs by artists such as Rakim, Nas, Big L, and Talib Kweli. He started writing raps as a hobby when he was 15 years old. As he got older, he started taking interest in pursuing a rap career and he began doing research on artists with similar music to the music his father played through YouTube. He prioritized education but he would often get distracted by writing lyrics.

As a teenager, he went on to release three mixtapes “Entendre” – Anxiety (2014), I’m So Anxious (2016), and I’m So Anonymous (2017). After finishing high school in 2015, he enrolled at Towson University but he would later drop out from the University in 2018 to focus on rap. He cited that he only enrolled at University for his mother. He moved to Los Angeles from Maryland. 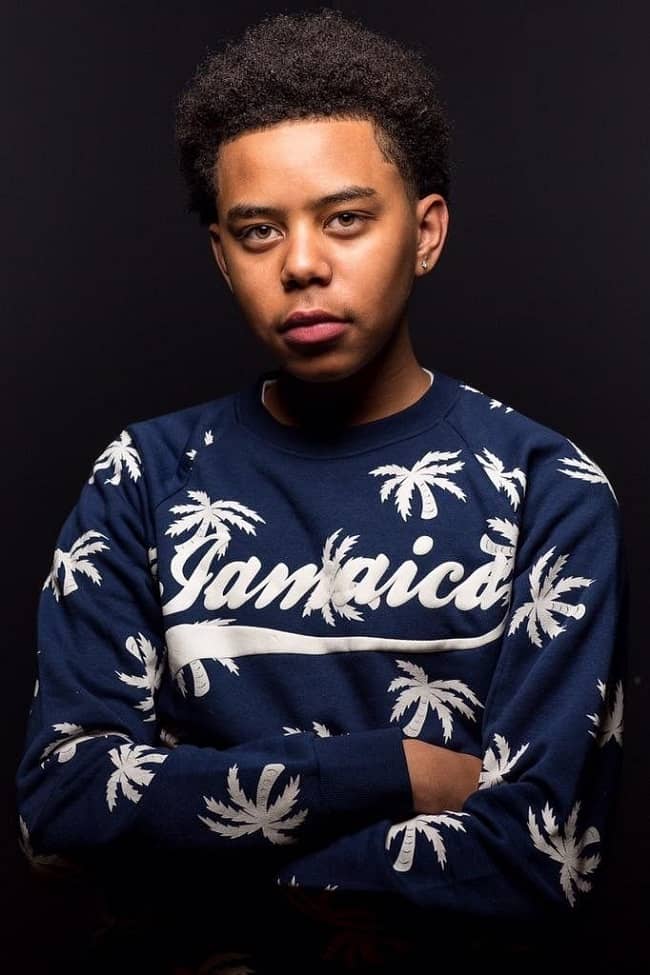 Cordae started his rap career seriously in 2018. Before he had released mixtapes under the professional name Entendre. In 2014 he released his first mixtape ‘Anxiety’. He was affiliated with the independent music label N.A.G.E at the time. He’d worked on a few singles and videos before, but ‘Anxiety’ was his first mixtape. It had 13 tracks on the album, ‘Life’, ‘Genesis’, ‘Questions’, ‘Explanations’, ‘Adrenaline’, ‘Down and Out’, ‘Text Back’, ‘Sucker for Love’, ‘Wonders’, and ‘Not Good Enough’ was in the album.

He was not releasing any new songs when he was in LA,  he began to associate with YBN Nahmir and YBN Almighty, whom he met on Xbox Live. Moreover, he considered Nahmir and Almighty to be his brothers and he was already part of the group in all but name as he still used Entendre for his social handles and stage name, it prevented Nahmira and Almighty from officially including him in the group. Likewise, he became an official member of the YBN after he changed his social media handles from Entendre to YBN Cordae. He also made YBN Cordae his stage name.

In May 2018, he released the track ‘Introduction to the World’, a remix of Eminem’s 1999 song ‘My Name Is’ as YBN Cordae through WorldStarHipHop. He later released ‘Old Niggas’, as a response track to J. Cole’s ‘1985’. YBN members Nahmir and he released the music video for their single ‘Pain Away’ on August 2. 2018. On September 7, 2018, the group YBN released their first collaborative mixtape, ‘YBN: The Mixtape’. It comprised a total of 23 tracks which included ‘Intro’, ‘Alaska’, ‘Kung Fu’ and ‘Pain Away’.

In 2018, he also put out two singles ‘Fighting Temptations’ and ‘Kung Fu’. He performed over beats like Kendrick Lamar’s ‘DUCKWORTH’, Lil Pump’s ‘Esskeetit’, and Method Man & Redman’s ‘Da Rockwilder’ in June during an interview with the musical group L.A. Leakers. The video of the performance got viral and it made him known to a wider audience. He performed alongside Nahmir and Almighty at the Rolling Loud music festival. It was his first stage performance. The group also made an appearance in the 2018 XXL Freshman Show in New York where Nahmir was inducted into the yearly freshman class.

On August 23, 2018, he released the music video for his single, “Scotty Pippen”. He released a music video for his new song “Locationships” on his YouTube channel on January 28, 2019. In March 2019, he released another song “Have Mercy”, the song later became the lead single for his debut studio album, The Lost Boy. On June 20, 2019, he was named as one of the members of XXL’s “2019 Freshman Class”. Later he released  “Bad Idea” and “RNP” as the second and third singles from the album. On July 25, 2019, the album “The Lost Boy” was released.

YBN Cordae received two Grammy nominations for the album, including Best Rap Album and Best Rap Song for the tune “Bad Idea.” YBN Cordae revealed in November 2019 that he would be headlining “The Lost Boy in America Tour,” which would begin in January 2020. 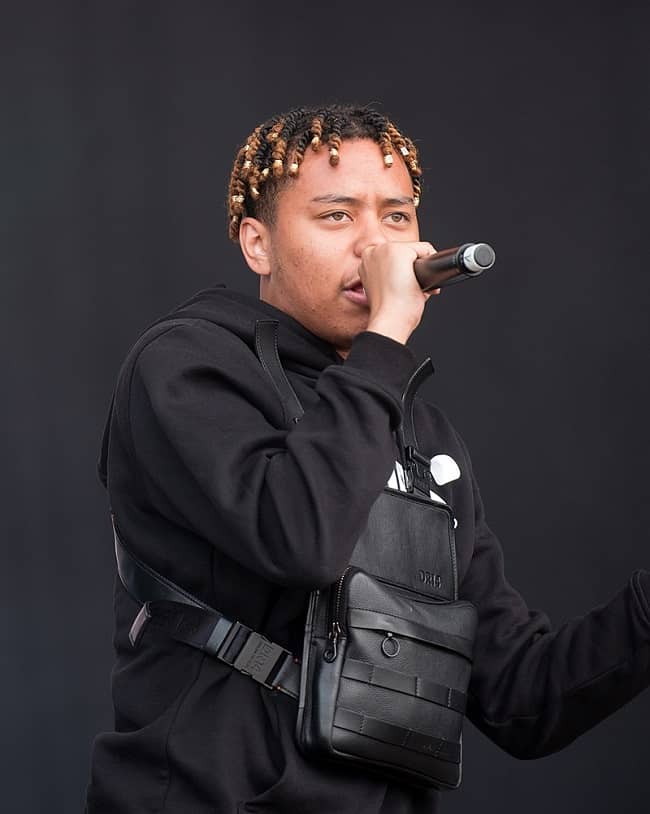 Disband of YBN and Solo Venture

YBN Nahmir tweeted on Twitter on August 6, 2020, to announce that the YBN collective had officially disbanded as there was no communication between him and Cordae. He dropped YBN from his name after some time and asked YBN Nahmir for his blessing for the name change. He released “Gifted,” a new single starring Roddy Ricch, on August 27. In anticipation of his upcoming second studio album, he released the EP Just Until on April 22, 2021, featuring Q-Tip and Young Thug. He released the song “Super” on October 7, 2021.

He announced the release of his second studio album, From a Birds Eye View, in December 2021, and it was released on January 14, 2022. Eminem, Stevie Wonder, Gunna, and others are featured on the album, which has 14 songs.

Cordae is in a relationship with a professional tennis player Naomi Osaka. Both the couple are of the same age. Cordae and Naomi began dating in 2019. The couple lives together. The couple first met at the Clippers game. While at the college, he worked at a local T.G.I. Friday’s. In 2016, he participated in a Black Lives Matter protest. He along with American professional football player Kenny Stills was arrested for a Breonna Taylor protest in Louisville, Kentucky. There is no other information or details on his past relationships. 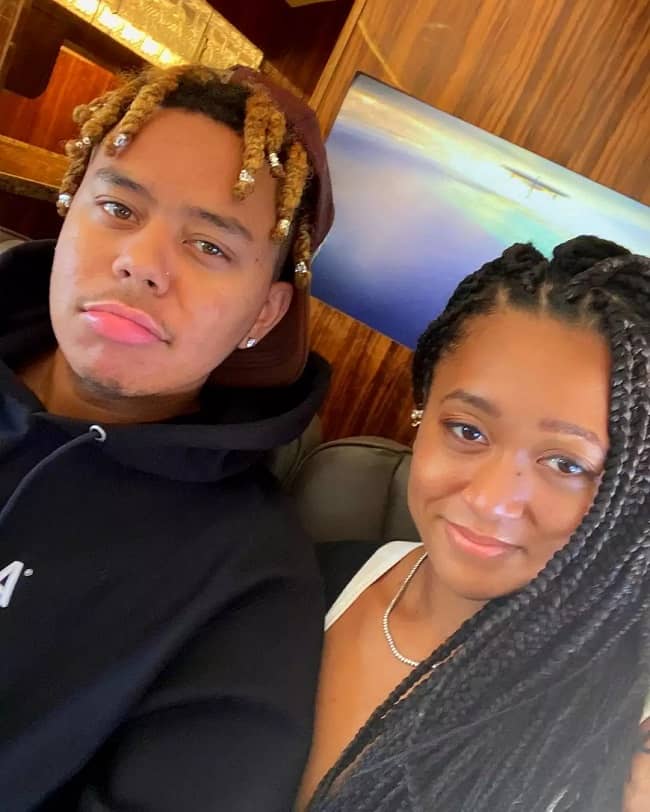 Dunston has a height of 5 feet 10 inches and he weighs 68 kg. Cordae has black hair and his eyes are also brown in color, He has a deadlock.

Dunston earned his fortune from his rap career. Cordae’s total net worth is estimated to be $2 million.