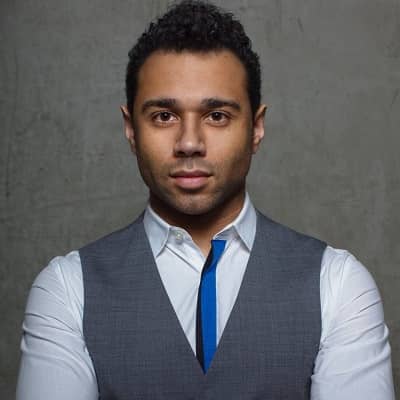 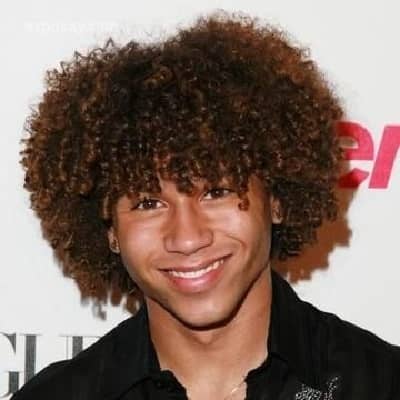 Corbin Bleu is a renowned American actor, dancer, model, producer, and singer-songwriter. Corbin Bleu is recognized for his amazing performance in Disney’s ‘High School Musical, in which he played the lead role of Chad Danforth.

Corbin Bleu was born on 21st February 1989. His birth name is Corbin Bleu Reivers. He stepped into this world in Brooklyn, New York City, United States. By this, he is currently 32 years old and holds American citizenship. Likewise, his zodiac sign is Pisces and he follows Christianity.

Moving on to his family, he was born to David Reivers, his father, and Martha Callari, his mother. His father is of Jamaican ancestry, while his mother is Italian-American. He has three sisters as well, called Jag, Hunter, and Phoenix. Bleu began dancing at a young age, studying Ballet and Jazz.

In 1996, he and his family moved to Los Angeles, and his love of dance led him to the Debbie Allen Dance Academy. He then moved on to the Fiorello H. LaGuardia High School of Music, Art, and Performing Arts to pursue theatre. When he was six years old, he made his Broadway debut in an off-Broadway show. In the film ‘Tiny Tim is Dead,’ he played a mute youngster. This, together with his dancing, would pave the way for a successful acting career.

After relocating to Los Angeles, Corbin began receiving modest roles in television shows and films. He had an appearance on the NBC medical drama ‘ER’ in the episode ‘Ask Me No Questions, I’ll Tell You No Lies’ on December 12, 1996. In addition, he was cast in a recurring role on ABC’s sitcom ‘High Incident.’ In 1998, he had a brief role as Johnny in the sci-fi action film ‘Soldier.’ The young actor’s record of success continued when he appeared on the TV sitcom ‘Malcolm & Eddie.’

In 1999, Corbin featured in several films, often in supporting parts. On August 6, he appears as Butch in the adventure film ‘Mystery Men,’ and Ricky in the film ‘Family Tree.’ In the TV series ‘Cover Me: Based on the True Life of an FBI Family,’ he played Nick Elderby in the episode ‘Our Mr. Brooks.’ He received his first significant part in the action film ‘Catch That Kid’ in 2004, in which he co-starred with Kristen Stewart. 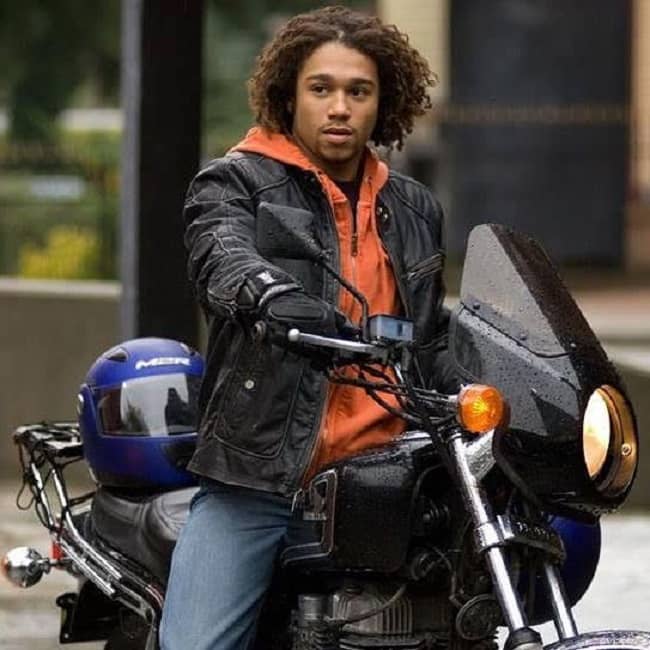 In the film ‘Jump In!,’ Bleu played the starring part of Izzy Daniels, a teenage boxer. On April 27, 2007, the film debuted. In Disney Channel’s popular hit ‘Hannah Montana,’ the young actor also made cameo appearances as Johnny Collins.

Bleu starred in many TV episodes between 2010 and 2012, including ‘The Good Wife’ in the episode ‘Cleaning House.’ He also appeared in the episode ‘Family Business’ of ‘Blue Bloods’ as Officer Blake. He appeared as Michael in ‘Drop Dead Diva’ after appearing as a guest star in the USA Network TV series ‘Psych.’ In 2016, Bleu was cast in the TV series ‘Castle’ as Hunter in the episode ‘Tone Death.’ Bleu has a role in the upcoming film ‘Ovid and the Art of Love,’ and is working on a project called ‘The Day I Died,’ which will tackle the severe subject of bullying.

He is involved with Hollywood Records in addition to singing for Disney films. On May 1, 2007, Bleu released his debut album, ‘Another Side.’ On March 10, 2009, his second album, ‘Speed of Light,’ was released. He just secured a single-album contract with The Ghostlight Records for the publication of the soundtrack of ‘Holiday Inn, The New Irving Berlin Musical.’

Corbin has made a pretty handful amount of money from his successful acting and music career. According to the wiki sites, he currently has an approximate net worth of $4 million US dollars.

Corbin’s romance with Maddie Cyrus began in December 2008, and the two lasted for a year, experiencing a highly passionate relationship before breaking up. Corbin didn’t remain alone for long, owing to his amorous nature. Corbin began dating Maria Walsh, a Brazilian-American actress, and singer, shortly after his breakup, however, their relationship did not last long. But, due to his passionate nature, he began a new relationship with Jaime Murray, an English actress. 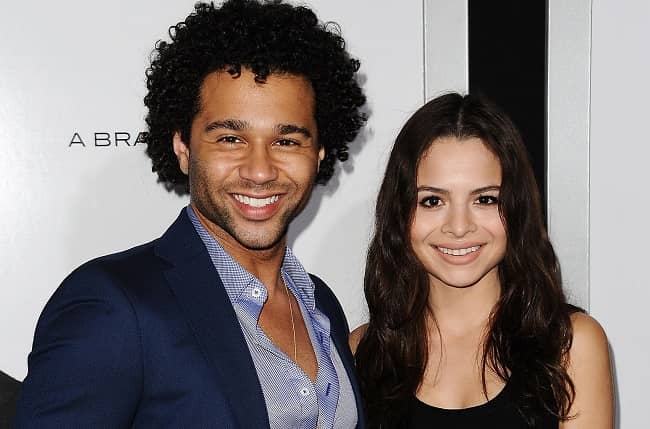 Even Jaime was unable of maintaining a long-term relationship. The partnership came to an end in a flash. Sasha Clements, Corbin’s lifelong love, was finally located. Corbin proposed to her with an engagement ring hidden inside a glass slipper in front of Cinderella’s Castle at Disney World in Orlando. For years, the pair had an extremely romantic relationship and finally married on July 23, 2016.

Enhancing his body measurements, Corbin is 5 feet 8 inches tall and weighs around 68 kg. Furthermore, he has black hair and a pair of brown eyes. 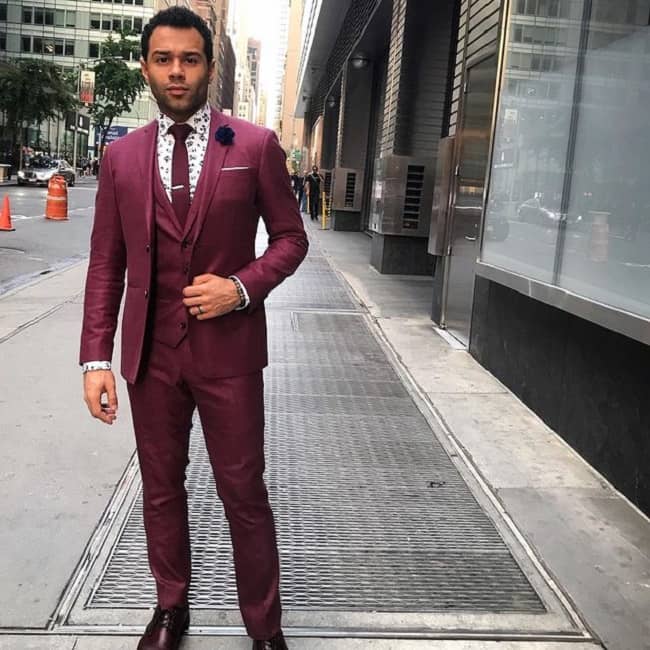 When it comes to his social media handles, he is pretty popular with them. Corbin has a huge 1 million followers on Facebook, 875k followers on Instagram, and more than 765.8k followers on Twitter.