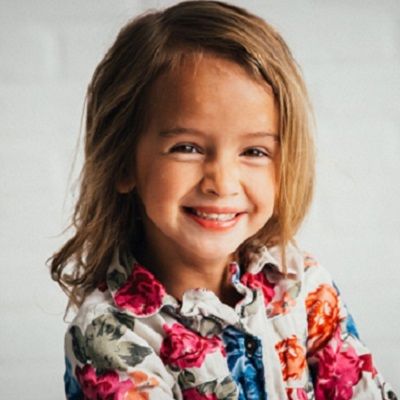 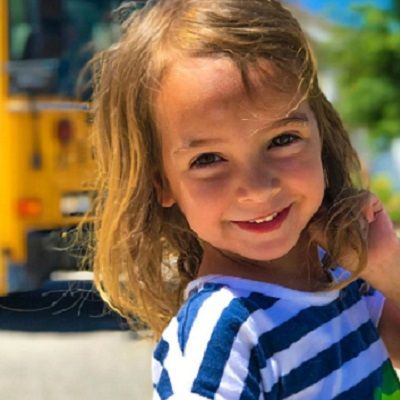 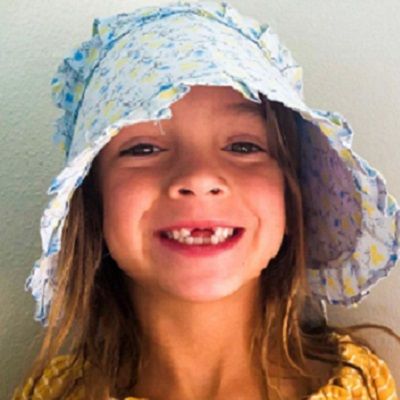 Cora Bennett was born on 15th July 2012 and is currently 8 years old. Her zodiac sign is Cancer. Likewise, she was born in Hawaii, United States of America, and holds American citizenship. Similarly, she belongs to a Caucasian ethnic group and follows Christianity. Likewise, she is the family member of the popular family channel ‘The Ohana Adventure’. She is the daughter of Jase Bennett and Rachel Bennett.

Her father is the president and the founder of a Hawaiian longboard brand Jaseboards. Moreover, he was one of the top 40 under 40 businessmen by the ‘Pacific Business News’. Likewise, she is the youngest of ‘The Ohana Adventure’ family. She has five elder siblings Ryel, Klai, Wyatt, Shae, and Evelin. 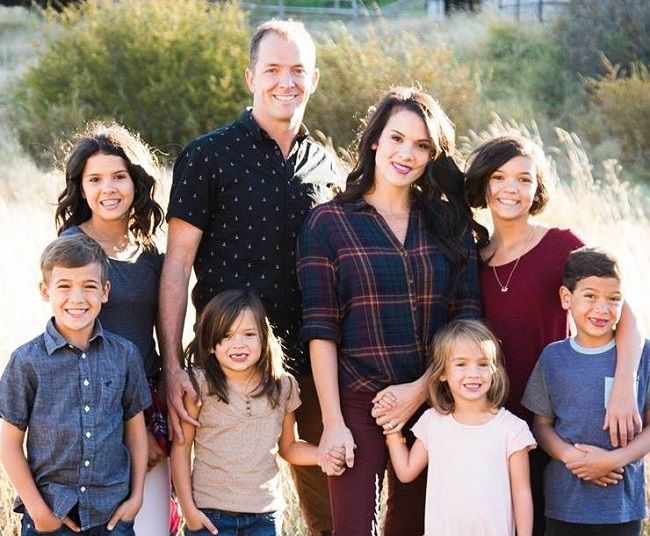 Furthermore, regarding her educational qualification, she is a primary school kid. However, there is no information about the educational institution she enrolls in.

Cora is one of the eight members of the family channel on Youtube ‘The Ohana Adventure’. In this channel, they feature videos about the lives of her parents and her along with her five siblings. Likewise, in this channel, they make content like adventures, treasure hunts, silly skits, and other challenging videos. Similarly, she made her debut in the channel on 23rd January 2016 with the video ‘CORA OPENS STRING CHEESE’. This video was able to get huge attention and has over 10k views on it.

Likewise, while growing up, she became featured on several videos on the channel. Her parents have featured her in contents like funny videos and challenge-based videos. Similarly, her lifestyle journey is also shared in the channel. Likewise, one such video is ‘MY BABY’S GONE! | GET READY FIRST DAY KINDERGARTEN’ which she posted on 1st September 2017 and has over 2.3 million views on it.  Similarly, this video has made her a star on social media mainly Youtube. Likewise, many loved her innocence and charm followed by comments filled with love for her charms.

This channel started from 23rd December 2015 and has over 3.25 million subscribers so far. Likewise, they have posted over 1,266 videos having over 1 billion views on it. Similarly, their most popular video is ‘TAYLOR SWIFT- LOOK WHAT YOU MADE ME DO PARODY- TEEN CRUSH’. This video was posted on 9th September 2017 and has over 105 million views on it. Moreover, the most popular video featuring her is ‘LAST TO DROP THE CRUTCHES!! CORA GETS CRUTCHES TODAY!’ posted on 21st October 2019. This video has over 2.2 million views on it. Likewise, their ‘IS IT BROKEN?! SPRAIN OR BREAK?’ is also quite popular.

Likewise, she is too young to earn money on her own. However, the family Youtube channel which her parents earn is has a massive amount of money for herself.

There is no information about her body measurements like height, weight, and vital stats shared in media. Moreover, her body measurement is still going to change for some more years. Other than that, looking at her physical appearance, she has fair skin with blonde hair color and a pair of light brown eyes. 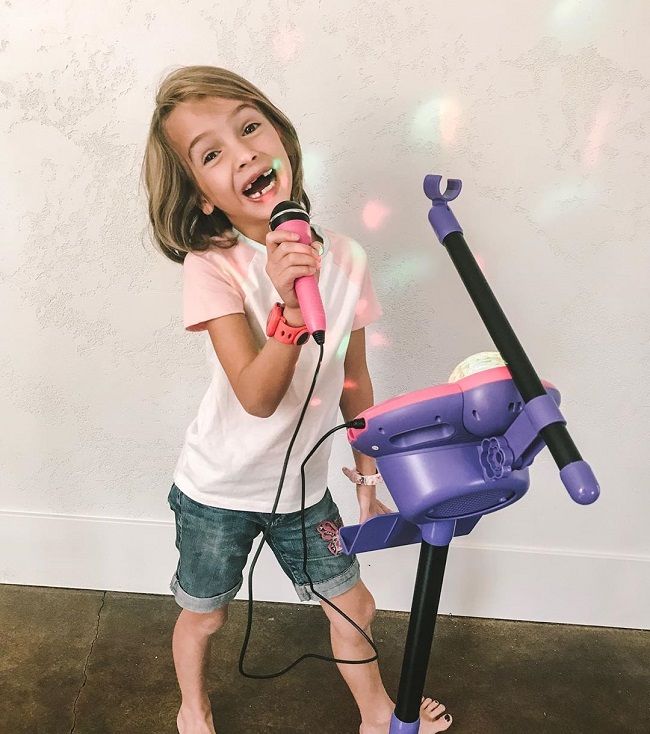