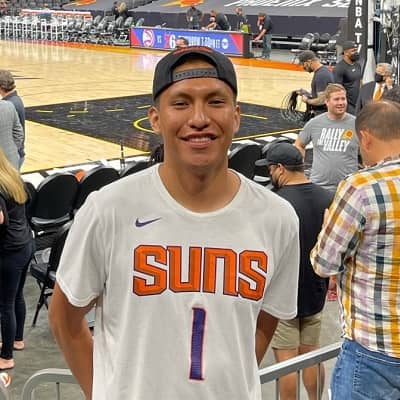 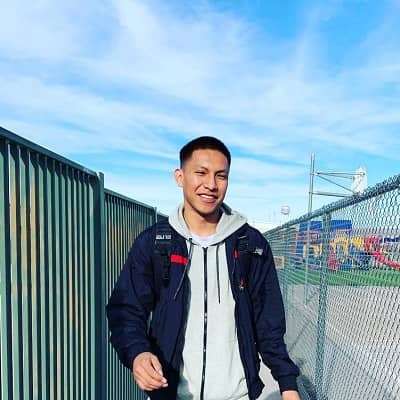 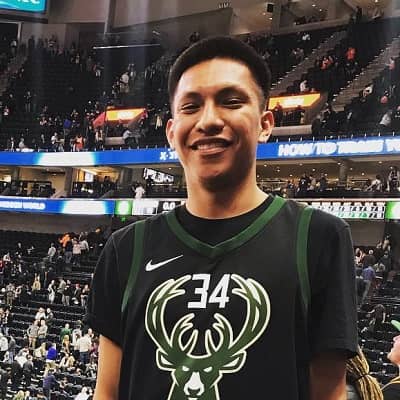 Cooper Burbank is a young American basketball player. Cooper Burbank played for Chinle Wildcat during his high school and now plays for Aztecs at Pima Community College. The young player gained fame after appearing on Netflix’s ‘Basketball or Nothing’ in 2019.

Cooper Burbank was born in the year 2002 and he is currently 19 years old. He hails from Rock Point, Arizona. However, his exact place of birth and his zodiac sign is unknown. Talking about his educational journey, he attended Chinle High School where he played basketball as a guard. At present, he attends Pima Community College where he majors in Associate of Science and also plays for the college basketball team.

Talking about his family, his parents are his mother Joni, and his father Darrick Burbank. Similarly, he has two brothers namely Bryce and Shey Burbank. There is information available that both of his paternal and maternal grandfathers passed away due to drunk driving. 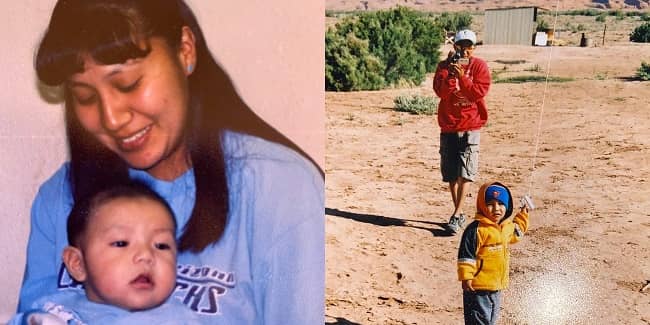 Professionally, Cooper Burbank is a famous basketball player. He plays for Pima Community College’s basketball team as a guard. Pima men’s basketball head coach is Brian Peabody. Before this, he also played for the Chinle High School basketball team “Wildcat”. For his high school team, he was captain during the fresher and sophomore years.

Moreover, he gained immense recognition and fans after the Chinle High School’s games were broadcasted in the Netflix original show, Basketball or Nothing in the year 2019. Later on, the show also focused on his personal life.

Later in the year 2020, the Pima Community College men’s basketball team “Aztecs” added him to its recruiting class. While with the Chinle Wildcat, he played in 30 games as a senior. The basketballer averaged 23.0 points and 8.0 rebounds. Likewise, he made 3.3 assists and 2.8 steals. Moreover, the young player is also the program’s all-time leading scorer. He has exactly 2,207 points under his belt.

He names Kevin Durant, Devin Booker, and Kyler Murray as the three professional athlet es he would love to meet the most. Talking about his career aspirations, he would like to earn his Master’s degree and use it to boost technology across the Navajo Reservation. When asked about his favorite pre-game snack, he prefers Sour patch kids. 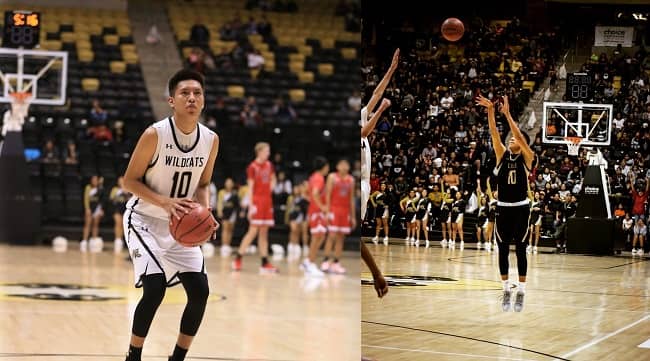 Cooper Burbank is most probably single. As a young athlete, he might be more focused on straightening his career as a basketball player and working towards his academic goals. Moreover, the basketballer has yet to share any information or social media posts regarding his relationships and affairs.

Cooper Burbank stands tall at a listed height of 6 feet 3 inches and his listed weight is 175 lbs or 79 kg. Similarly, he has a chest-waist-hip measurement of 42-33-35 inches respectively. Moreover, his hair color is dark brown and he has eyes of the same color. 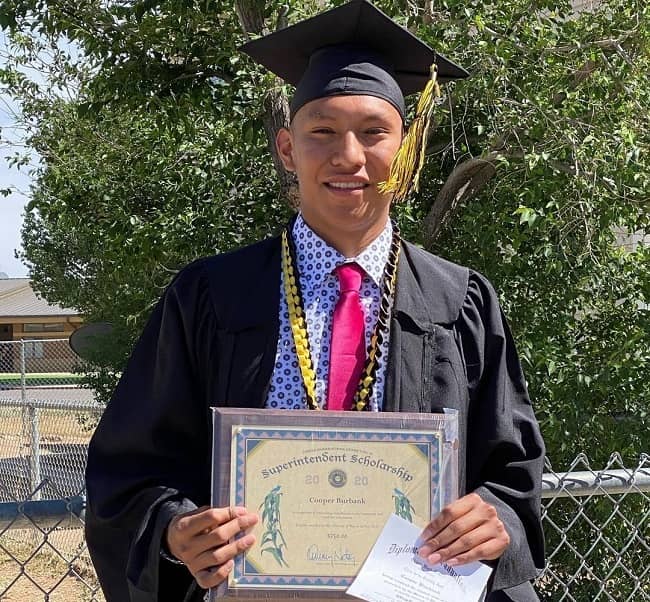 Talking about his social media presence, Cooper Burbank joined Twitter in March 2021 and his username on this platform is @coopeydough. Likewise, he is available on Instagram under the username @cooperburbank and so far has over 11.8k followers. Similarly, he has more than 13.1k followers and 276.k likes on his @coopeydough Tiktok account.

Moreover, the basketballer is also available on Twitch under the username @coopeydough. The athlete also created his Youtube channel on September 20, 2020. So far, this channel has over 30.3k views and 1.87K subscribers as of late July 2021.

Moving on, his net worth and earnings are still under review and hence are unavailable to the public at present.