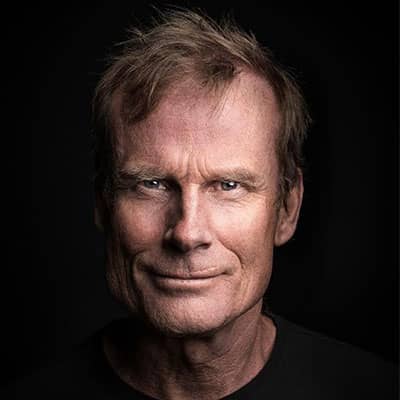 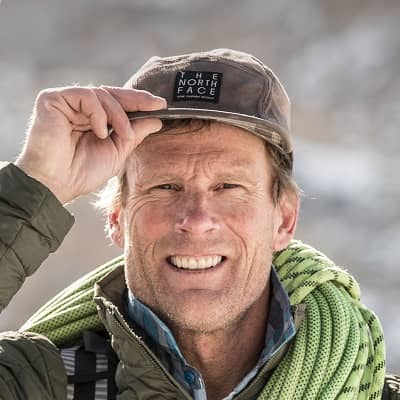 Conrad Anker is one of the famous American rock climbers, mountaineers, and also author. Conrad Anker is prominent as the team leader of The North Face climbing team for 26 years until the year, 2018. Surprisingly, he pushes the limits f mountaineering for the last 30 years. Let us know more about Conrad’s professional and personal life.

The rock climber, Conrad was born on November 27, 1962. Currently, he is 59 years old. His birthplace is in California, United States.  Based on his date of birth, his zodiac sign is Sagittarius. Moreover, he belongs to American nationality. However, his ethnicity is unavailable.

Additionally, he was born to Wallace Robert Anker and Helga Anna-Johanna Anker. As siblings, he had a sister and a brother. They are Kim Anker and Steve Anker respectively. His grandparents are Joe Anker and Marge Anker. They loved Bog Oak Flat, where he learned climbing.

His father worked in international banking and later became Buddhist. During Anker’s childhood, he used to be patient and supported all of his father’s escapades. Talking about his educational background, he joined the University of Utah after high school studies. Ultimately, he graduated with a Bachelor’s degree in recreation and leisure studies in 1988. On May 3, 2017, he received an honorary doctorate. 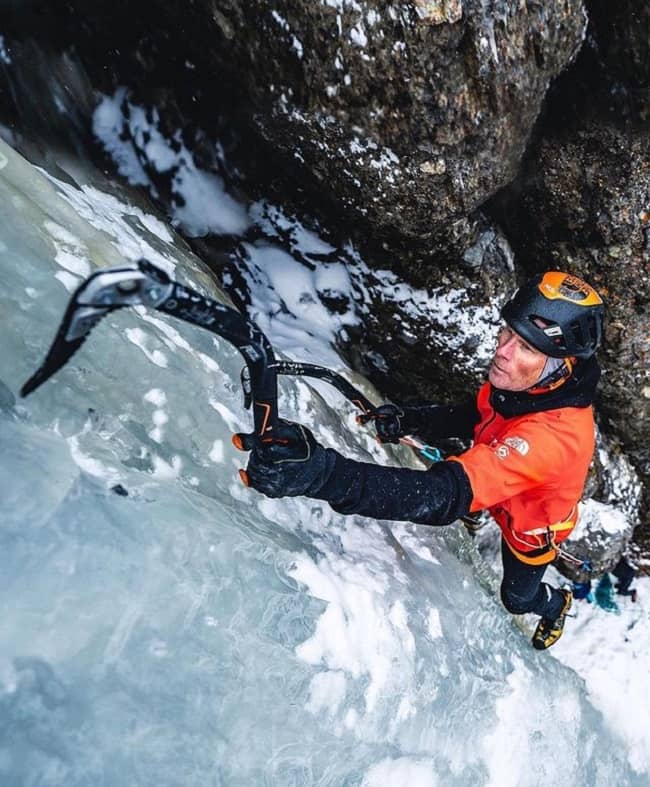 According to some sources of information, Conrad Anker’s estimated net worth is around $2 million. However, there are no details available about his annual salary, personal belongings, and other endorsements.

Similarly, Conrad got involved in various types of ascents and expeditions. Anker has climbed Everest three times. This includes a 2012 trip with National Geographic to commemorate the 50th anniversary of the first American ascent of the mountain. Amazingly, one of his greatest passions has been down in the valley, specifically the Khumbu Valley of Nepal.

Furthermore, he climbed Mount Rainier by the time he was 16. In the year 1997, he completed his first ascents in Antarctica, Pakistan’s Karakorum, and on Yosemite’s El Capitan. Sadly, Anker suffered a well-publicized heart attack in 2016. He established a new route with Chin on Ulvetanna, the highest peak in the area on his 12th trip to the continent. On the other side, he also serves on the boards of the Protect Our Winters, The American Himalayan Foundation, and the Alex Lowe Charitable Foundation.

Astonishingly, Anker has achieved several awards and achievements to date. In 2010, he received David A Brower Award, After five years, he received The George Mallory Award in the year, 2015.

Anker is married to Jenni Lowe-Anker. They got married in 2001. The couple is happily married at present. Also, they share three children in total. They are Max Anker, Sam Anker, and Isaac Anker. 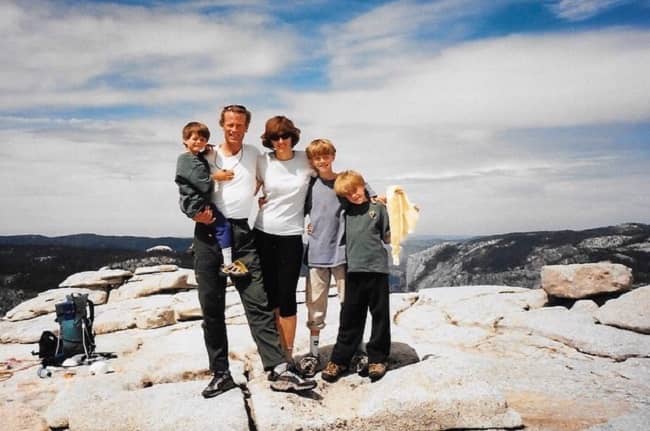 Conrad with his wife has developed deep relationships with the Sherpa people. They also founded the Khumbu Climbing Center in Phortse, Nepal. It provides a variety of safety training courses to high-altitude workers.

Unfortunately, there are not many details and particular regarding his exact body measurements, height, and weight. Moreover, his dress size, shoe size, hip size, biceps size are missing as well. On Contrary, he has black eyes and lights brown hair color. 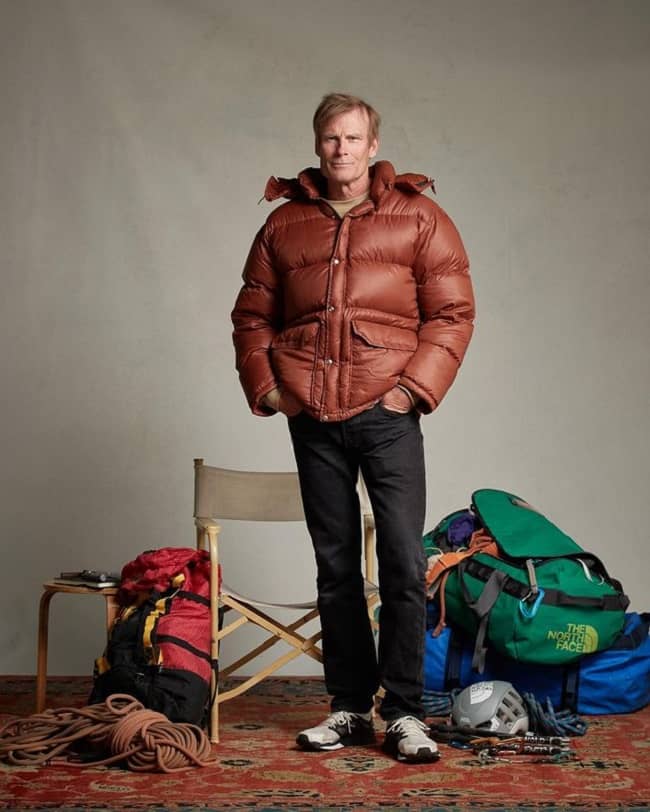