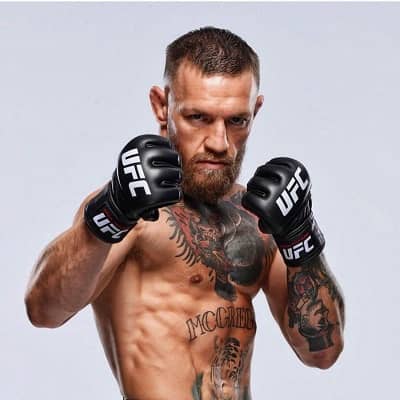 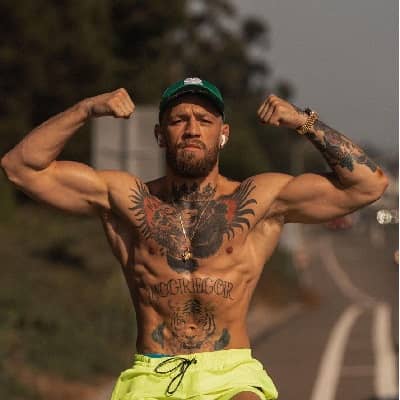 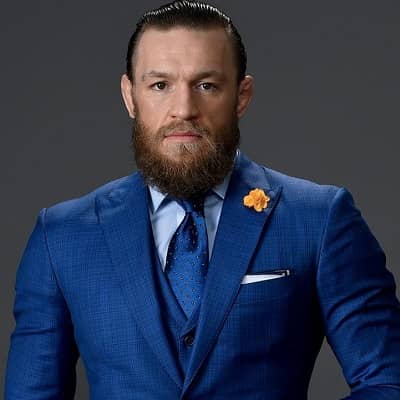 Conor McGregor is a world-famous Irish MMA artist, boxer, and businessman. Conor McGregor has been an active athlete since 2008 and has numerous championships under his belt.

Conor McGregor was born on 14 July 1988 and he is currently 34 years old. Conor hails from Crumlin, Dublin, Ireland, and his zodiac sign is Cancer. His full name is Conor Anthony McGregor. Talking about his family, Conor’s parents are his father Tony, and his mother Margaret McGregor. Conor also has two sibling sisters namely Erin McGregor and Aoife McGregor. 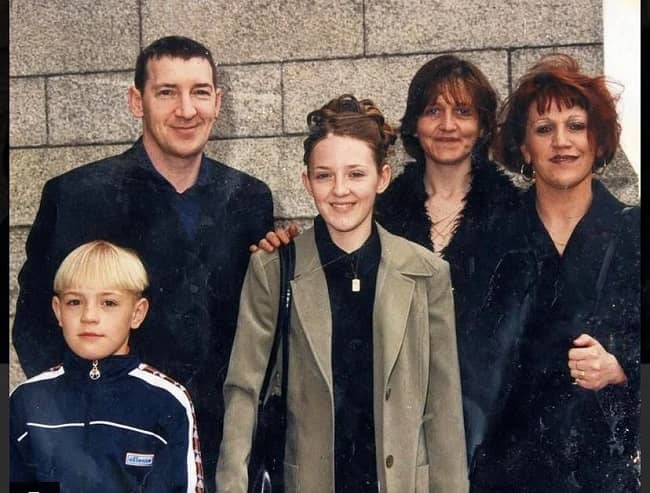 Caption: Conor McGregor in a childhood photograph with his family. Source: Instagram

During his youth, Conor played football for Lourdes Celtic Football Club. Similarly, at the young age of 12 years, Conor began boxing at Crumlin Boxing Club. He did this as a way to defend himself against bullies as well as raise his confidence.

Professionally, Conor McGregor is a world-famous MMA artist (mixed martial artist), boxer, as well as a businessman. Famous as a former Ultimate Fighting Championship (UFC) featherweight as well as lightweight double-champion, Conor ranks #7 in the UFC lightweight rankings as of July 12, 2021.

Likewise, Conor is also well-known as a former Cage Warriors featherweight as well as a lightweight champion. In the year 2015, Conor defeated José Aldo for the UFC Featherweight Championship at UFC 194. Conor won with a knockout 13 seconds into the 1st round. This made history as the fastest victory in UFC title fight history.

After Conor defeated Eddie Alvarez for the UFC Lightweight Championship at UFC 205, he became the 1st fighter to hold titles in two weight divisions simultaneously. As a boxer, boxer Floyd Mayweather Jr. defeated Conor in his debut professional boxing match. 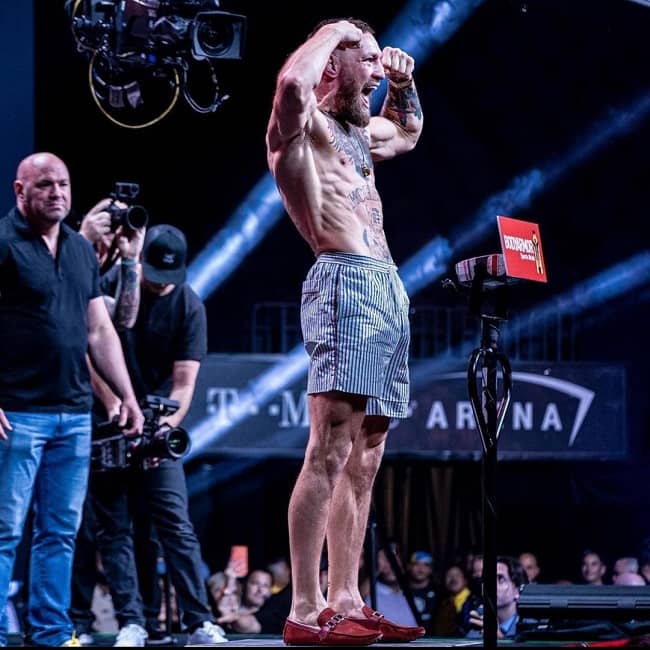 Caption: Conor McGregor before his match in July 2021. Source: Instagram

Conor McGregor is currently engaged to Dee Devlin. Conor and Dee have been in a long relationship with each other since the year 2008. The MMA artist and his fiancée share three children together. They welcomed their 1st child, son Conor Jack McGregor Jr. on May 5, 2017. Likewise, the couple welcomed their 2nd child, daughter Croía McGregor, on 2 January 2019. Recently, the McGregor family welcomed their 3rd child, son Rían, recently inv May 2021. 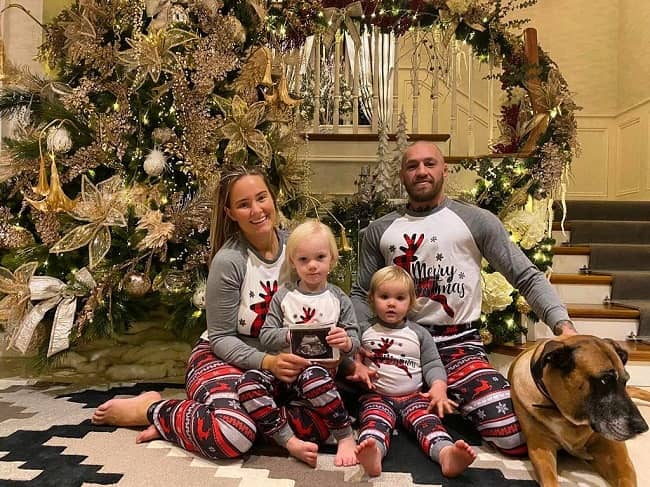 Caption: Conor McGregor in a Christmas photograph with his fiancée and children. Source: Instagram

Conor McGregor’s recorded height is 5 feet 9 inches or 175 cm. Likewise, the MMA fighter’s listed bodyweight is 155 lbs or 70 kgs. Conor has a chest-waist-bicep size of 42.5-33-16 inches respectively. Further, Conor has brown eyes and hair of the same color.

Talking about his social media presence, Conor McGregor joined Twitter in September 2011. As of July 2021, Conor has earned more than 8.8 million followers on his @TheNotoriousMMA account. Likewise, on Instagram, Conor is available under the username @thenotoriousmma and has over 41.3 million followers.

On the other hand, Conor also frequently appears on his partner’s Instagram @deedevlin1. This account boasts 1.8 million followers while writing this biography. Similarly, the MMA fighter has more than 14 million followers on his Facebook page.