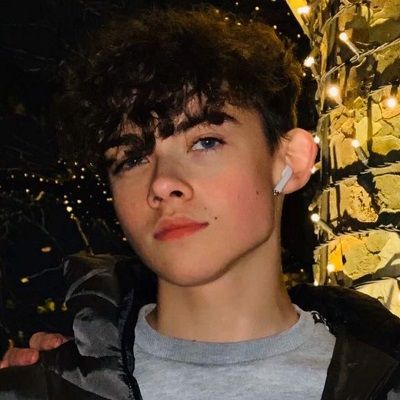 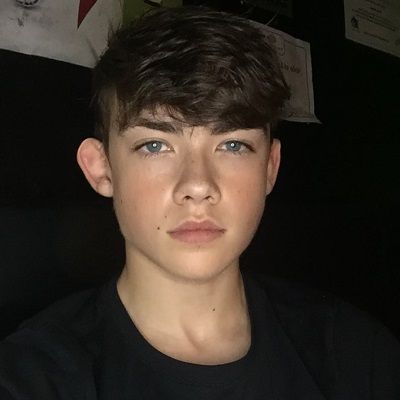 Connor Robinson is a British TikTok star who has gained fame for his connxr_r channel. Connor Robinson has earned massive popularity for his dances and lip-syncs in selfie mode.

Connor Robinson is 19 years old. He was born on May 29, 2003, in England under the astrological sign Gemini. Likewise, his mother’s name is June. Further, there is no other information regarding his father. He has a sister who runs TikTok account under the username @keirarobofficial.

Similarly, he is a very sporty kid who has a keen interest in football and rugby as a kid. Moving toward his educational background, he took courses at Ullswater Community College.

Talking about Connor’s professional life, he is a social media influencer who gained fame through his TikTok account. Before stepping into his social media career, he tried out for professional rugby and soccer organizations. Unfortunately, he was sidelined due to an injury.

He created his TikTok account under the username @connxr_r in mid-2019. The oldest video on his TikTok account dates back to August 16, 2019. He posted a comedic video with the caption “Can I borrow someone’s door? on his account. He got thousands of likes on his videos. Since then, he has been posting videos with creative content on the video. 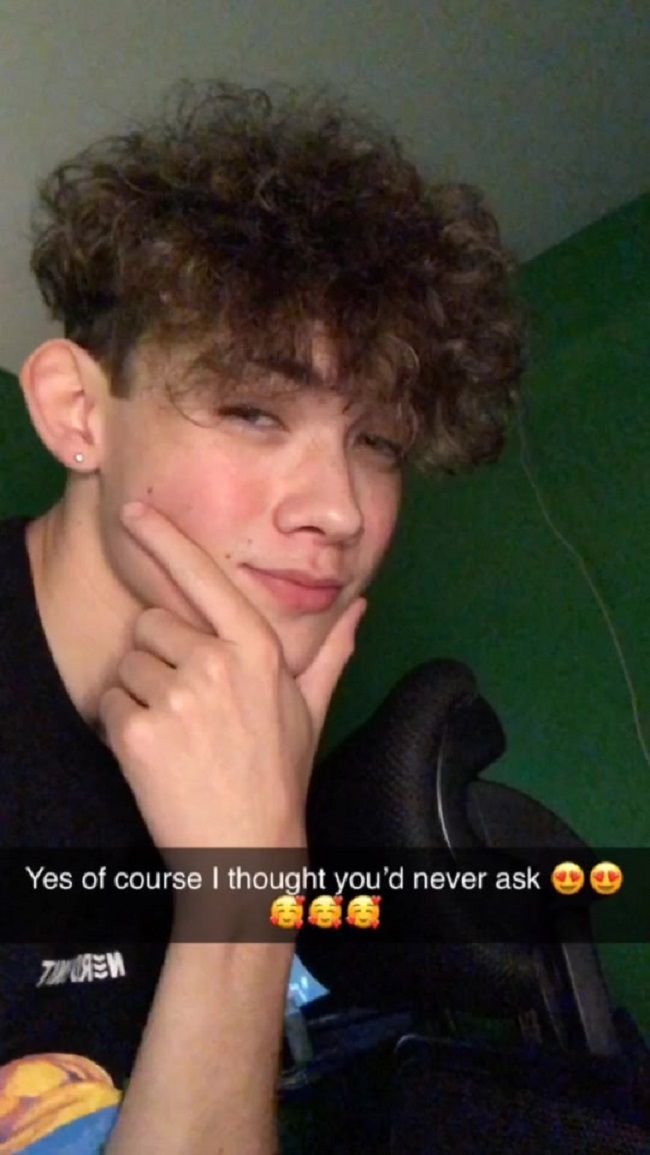 Currently, his TikTok account has garnered around 754.8K followers with more than 17.2million likes. Further, he often keeps on collaborating with other fellow TikTok stars like @jmarshxll, @woodymabott, and @ohyeahelijah. Recently on March 20, 2020, he posted a video along with his sister captioning “Been a while since one of these vids [email protected]”

Moreover, he has also launched his self-titled YouTube channel on October 15, 2016. He has posted a few videos like “Grand Theft Auto 5 Except My Ping is over 1,000,000,” “BEST BASS BOOSTER APP!!,” “HILARIOUS Kids on PUBGM,” and, “Ice Age Sid Says “I Give Rabies To Babies”.” However, he has not gained a good response through his YouTube videos with only 46 subscribers currently.

Apart from that, he has also gained massive popularity on his social media handles like Instagram. The oldest photo on his Instagram account dates back to January 8, 2019. In the photo, he has posted a photo with her friend Charlotte Eyre. Currently, she has garnered 75.7k followers with almost 33 posts.

Speaking on Connor Robinson’s earnings, he is a rising social media personality who gained fame through his TikTok account. He has earned a quite considerable sum of money through his work. But he has not mentioned his earnings as well as his annual salary on the web.

Is Connor Robinson single or dating someone?

Reflecting on Connor Robinson’s personal life, he seems to be single currently. He has never spoken about his love life on the web. However, he often posts pictures posing along with his friend. Moreover, there is no information regarding his past linkups as well. Currently, he is concentrating on his career rather than engaging in his love life. 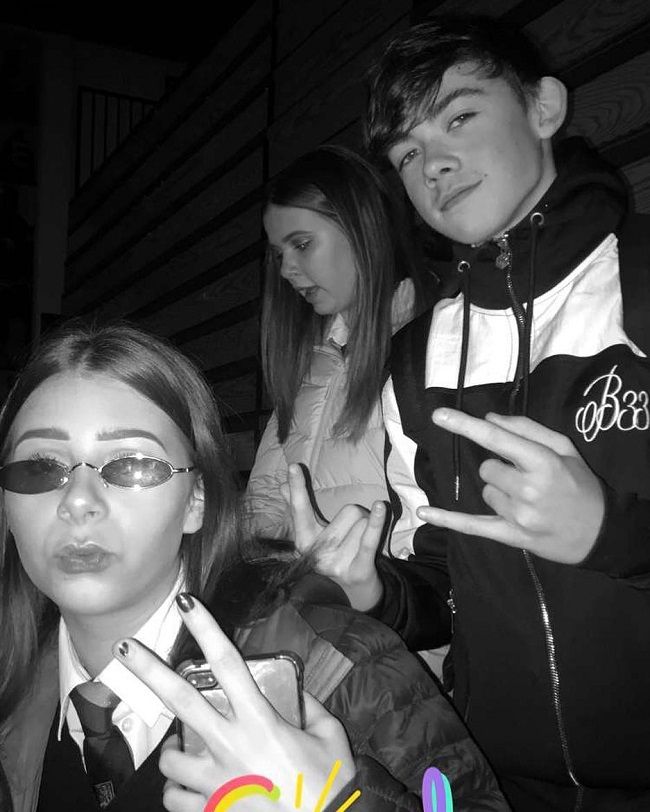 Further, he also has maintained a clean image and has not been through controversial acts in his personal as well as professional life.

This handsome hunk 19-years-old Connor has a very good personality. He has a pair of green eyes color with brown hair color. Further, there is no information regarding his height, weight, Body statics, etc. 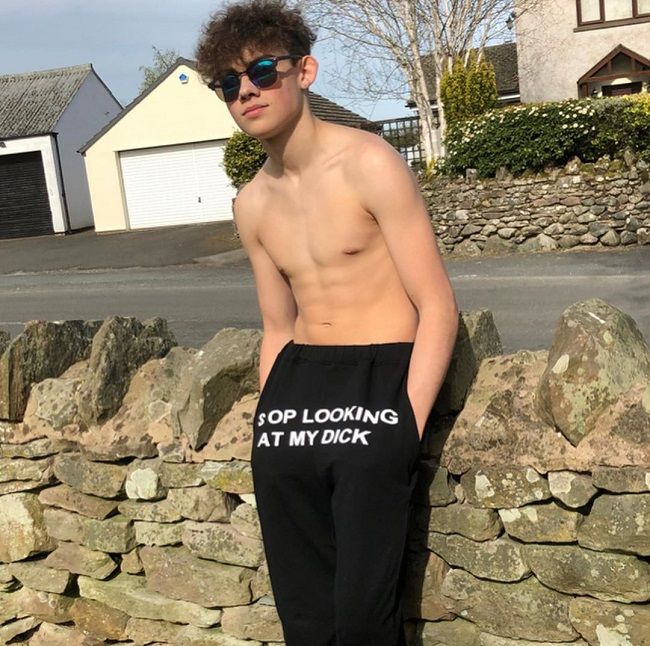 Being a social media star, Connor is active on different social media platforms like Instagram, TikTok, Snapchat, etc. On Instagram, he goes by the handle @connxr_r with almost 75.7k fan followers. Likewise, she goes by the username @connor1002. Additionally, he has provided his email id [email protected] for any kind of business inquiries.