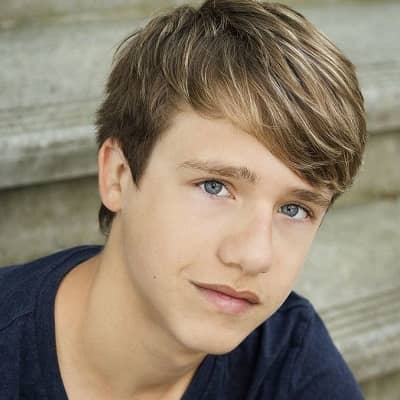 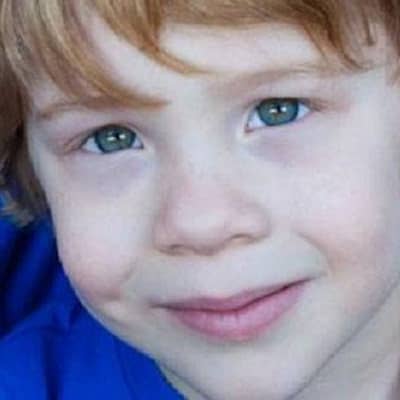 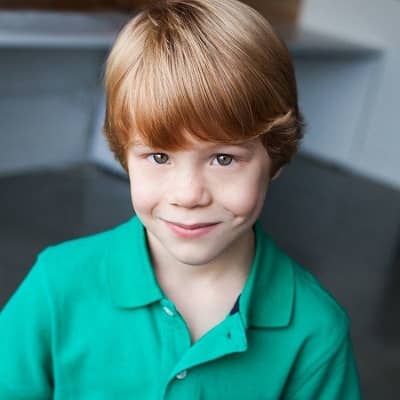 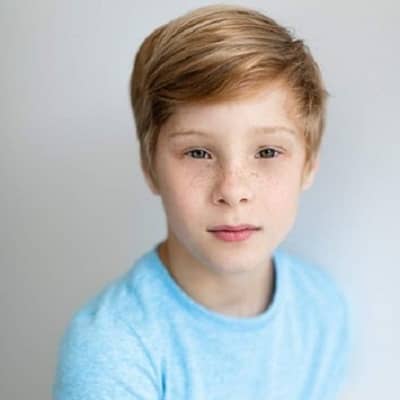 Connor Fielding is a Canadian child actor. Connor Fielding is popular for appearing in the three installments of the “Diary of a Wimpy Kid” films with his twin brother Owen. He has also starred in other films like “Man with a Van and Some Boxes” and “Suspension”.

Connor Fielding was born on September 14, 2006, and he is currently 14 years old. He hails from Vancouver, British Columbia, Canada, and his zodiac sign is Virgo. Talking about his family, he has an identical twin brother named Owen Fielding. Other than this, there is no information regarding his parents and other family details. There is no information regarding his educational journey either. But considering his age, we can assume that he might be a middle school student. 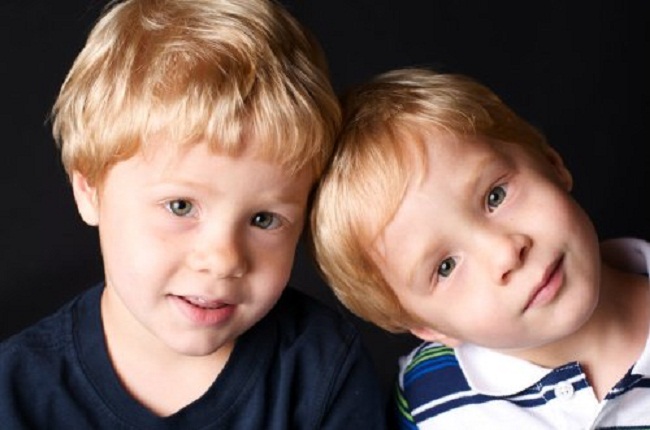 Other than that, he has also starred in a supporting role in the thriller film Suspension in the year 2014. His character for this film was Jeremy. Likewise, his first Diary of a Wimpy Kid film was released when he was just four years old.

Also, he won a “Young Artist Award” in the year 2013 and he shared this award with the rest of the youth ensemble cast of Diary of a Wimpy Kid: Dog Days. This award was in the category “Best Performance in a Feature Film – Young Actor Ten and Under”

Furthermore, he also shared the same character with his twin brother Owen in the short film Man with a Van and Some Boxes. Their shared character was named “Mat.” Similarly, the Fielding twins’ participation in three film installments of Diary of a Wimpy Kid was made possible by the work of author Jeff Kinney. Jeff is the author of the books on which the films are based. 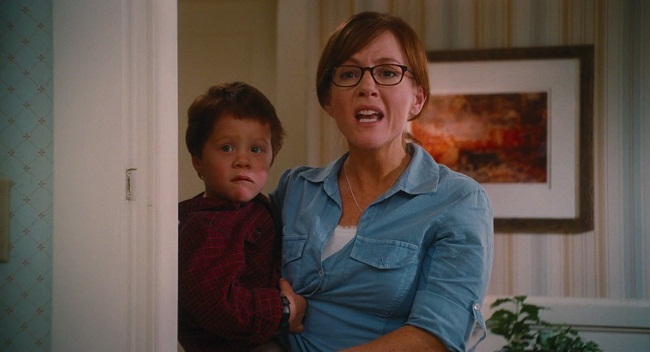 Caption: Connor Fielding in a scene of Diary of a Wimpy Kid. Source: IMDb

There is no verified information about whether Connor Fielding is single at present or is in a romantic relationship with someone. It might be that he is maintaining his privacy and keeping his relationship status and love affairs hidden from the public. Or it might also be the case that he is actually single at present and is more focused on strengthening his acting career. 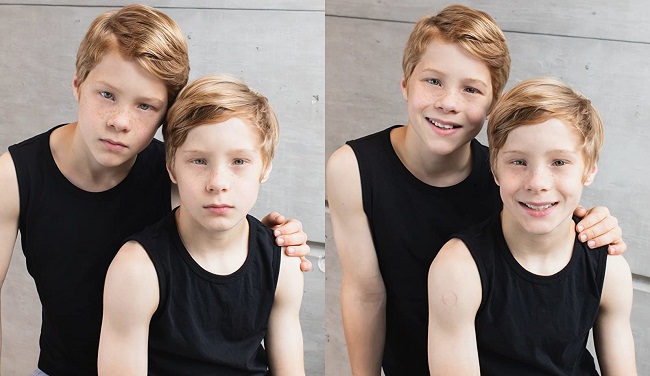 Nevertheless, as he is just a very young kid. Hence, his body measurement stats shall keep changing for several more years to come. He is still in the phase of development and growth. Therefore, his data will keep changing for a long time to come. Likewise, he has beautiful brown eyes and hair of the same color. He doesn’t seem to be available on any of the social media platforms like Twitter, Facebook, Instagram, Tiktok, Youtube, etc.