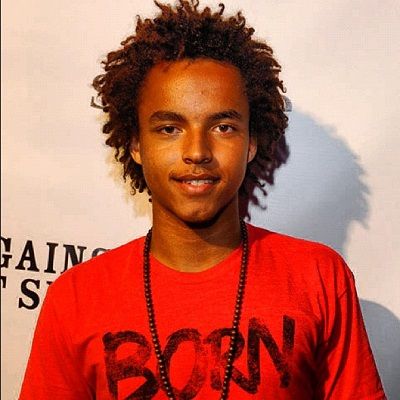 Conner Cruise is famous as an adopted son of the two Hollywood stars Tom Cruise and Nicole Kidman. Connor Cruise frequently comes to give his public appearances. Also, he is super active on social media as well. The Cruise child mostly becomes one of the topics in the headline news.

The birthdate of the young personality is on January 17, 1995. His birthplace is in Florida with the sun sign of Capricorn. Talking about his adoption, he was just four months old when the ex-couple Tom Cruise and Nicole Kidman. However, there are no details regarding his biological parents. 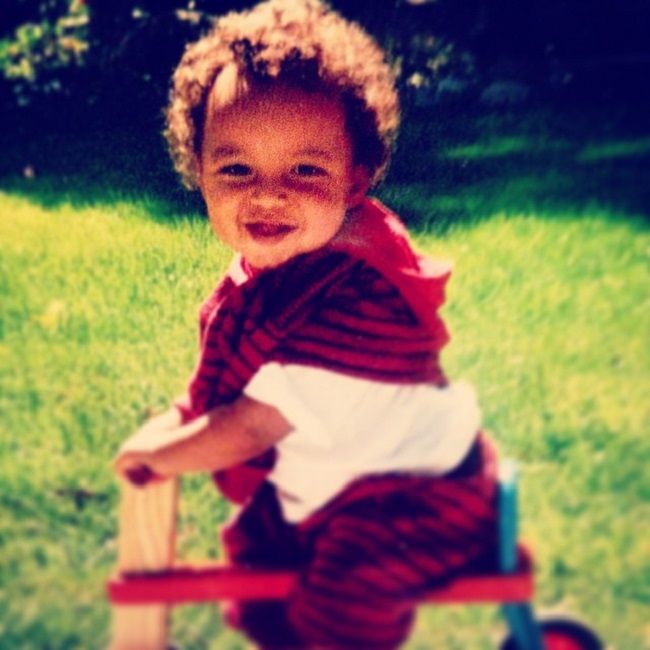 Caption: Connor during his childhood days as a toddler(Instagram)

Similarly, some of the sources claimed that the couple had adopted Connor to save their married relationship. Connor didn’t know about his adoption in his childhood days. When he asked about his akin color, Nicole and Tom said that it was because of Nicole’s ancestors from Australia. Later on, the truth was revealed to him.

Talking about his schooling, Connor’s aunt homeschooled him. Later on, he attended a Scientology School. At first, he was not interested in the philosophies of ‘The Church of Scientology’. Nevertheless, he started taking an interest in it. Even he became a Scientologists like his sister and father. He finished high school education from a Scientology school.

At an early age, he wanted to become a pilot. When he said this to his father, Tom, Tom initiated taking him to several flying clubs. However, as the child grew up, he shifted his interest in acting.

Being the kid of the parents involved in the film industry, he also contributed to the Hollywood film industry. On top of that, he was also himself interested in the field of entertainment yet not only acting.

In 2008, he played the role of Ben Thomas in Seven Pounds.  Secondly, he then appeared in a minor role in the 2012 film Red Dawn. During his acting career, Cruise realized his attentiveness in music. This led him to transfer his attention to D.Jing. His concept album included a remix of Feed Me Diamonds. It eas released by Ultra Records. The track was played in The David Letterman Show. 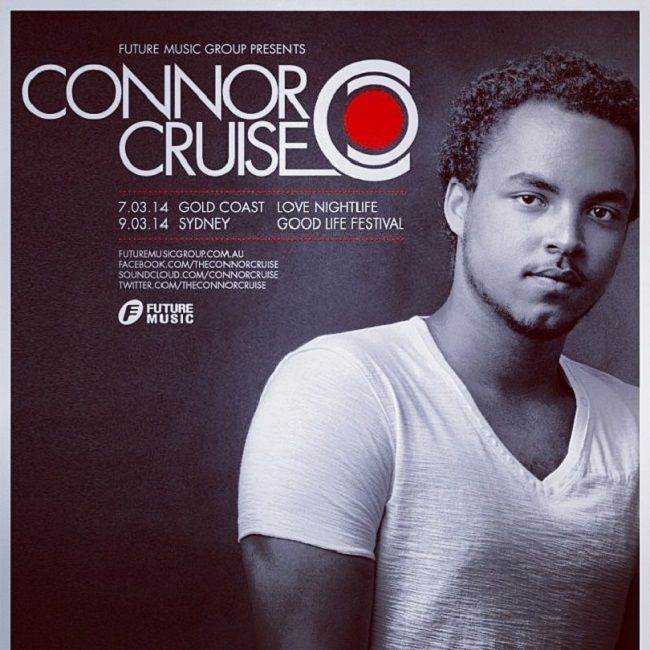 Caption: Cover of Connor Cruise’ one of the live concerts(Instagram)

Into the bargain, Connor has also worked with various popular artists such as Andy Caldwell, The Black Eyed Peas, and The Veronicas. Conner also composed Refined. In 2011, he performed at ‘Nickelodeon’s TeenNick HALO Awards’. It was held at the Hollywood Palladium. Presently, he is well-known by his stage name ‘DJ C-Squared’. At present, he is also working on several collaborative albums as well.

Surprisingly, the young actor has not won any Awards and also is not nominated in any title. Still, this does not mean that he is not a better performer or actor. Audiences and fans have appreciated his work and contribution to the industry.

Connor Cruise has an estimated net worth of $5 million dollars. Other salaries, income, and personal belongings are not known through any sources of information.

Actually, Connor Cruise had a past relationship. He was in a relationship with Phylicia Bugna. She is a surfer as well as a fishing expert. Unfortunately, the couple broke up with each other in 2017. The reason for their separation was the religious differences. 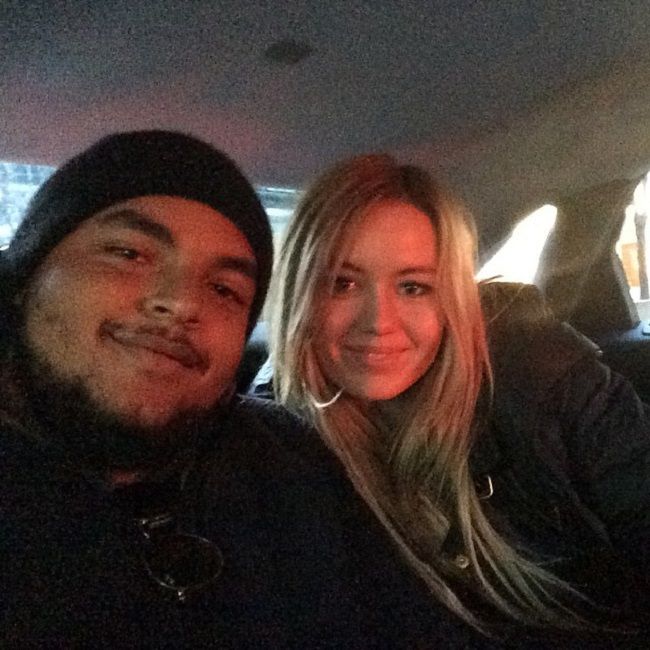 Afterward, he claimed that he made himself clear of his several unanswered questions. He was also sure about the fact that he is not going to affect his relationship with his [aren’t after knowing the truth. Also, after their parents divorced, he said that he could understand Nicole’s little efforts to get her son’s custody. Moreover, he realized why Tom was actually not able to love him the way he loves his biological daughter, Suri.

Additionally, there was also a rumor of him dating his childhood friend named Lillie Parker. There was not much assurance about this relationship.

The fit Cruise’s height is 170 in cm. He weighs 65 in kg. In addition, his body measurement is 37-34-36. His shoe size is 7 and dress size is not available. Similarly, both his eyes and hair color is black.