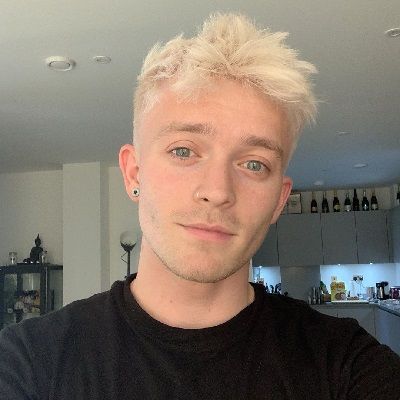 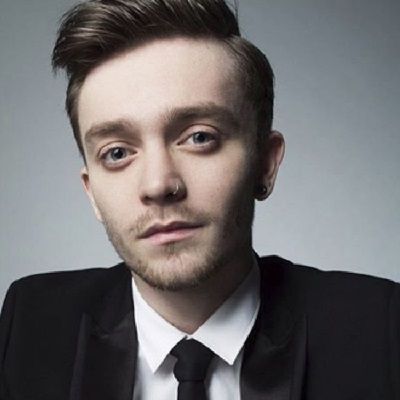 Connor Ball is a musician, actor, and bassist for British pop-rock band The Vamps along with band member Bradley Simpson, James McVey, and Tristan Evans. Connor Ball initially used to put up the cover songs on YouTube and later joined the band.

Connor Ball is a Scottish musical artist, actor, and bassist (25 years) born on 15 March 1996 in Aberdeen, Scotland.  His full name is Connor Samuel John Ball. He lives with his parents and three siblings. His father’s name is Simon Ball and his mother’s name is Kelly Ball. He has a younger brother named Lewie and Stepbrothers Angus and Hamish Ball. His biological father’s name is Stuart Stephen. His Zodiac sign is Pisces. 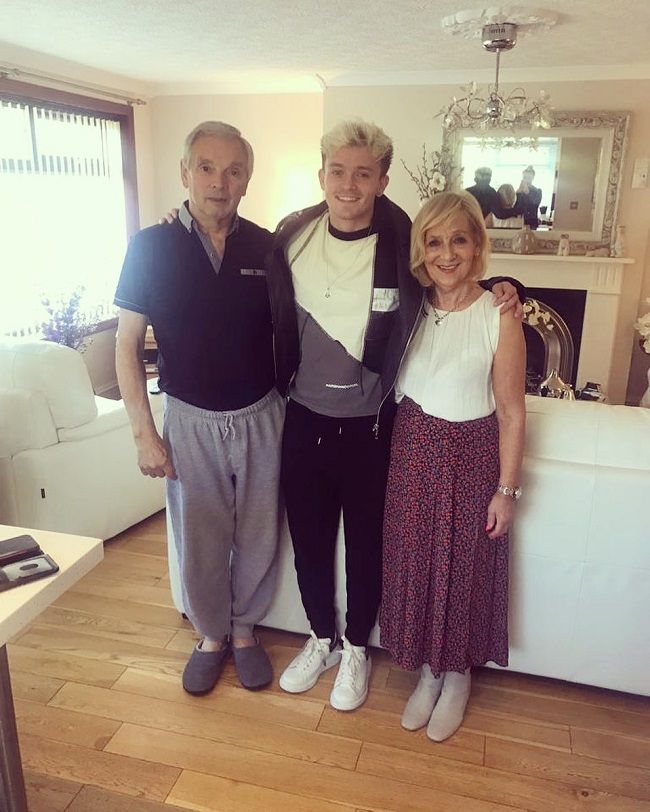 Caption: Connor Ball with his grandparents in Scotland. Source: Instagram

Reflecting on his educational history, Connor studied at Henley high school, and his further studies not known yet.

Connor started his career by posting the cover on YouTube. Later, he joined the band name The Vamps in 2012 with the Bradley Simpson, James McVey, and Tristan Evans. He was the last but not the least person to join the band. The same year the band was signed by the record label Mercury Records now known as Virgin EMI Records.

At first, they post the cover on YouTube and release the first single name Can We Dance in 2013, which reach no. 2 on the UK chart. Later in 2014, they release their first album name Meet the Vamps, which also topped the UK chart. The talented artist has performed with the famous artist as The Weekend, Selina Gomez, Demi Lovato,  and Taylor Swift.

In 2015, the band announced its own record label name Steady Records along with Universal Music and EMI Records. The same year they announced their second studio album named “Wake Up”. And went on a World Tour called Wake Up World. In 2016 they release the “Kung Fu Fighting” for film Kung Fu Panda 3. They release their third studio album “Night & Day” on 14 July 2017.

As per his acting career, he debuts in acting by the TV series called Conan in 2010. Then later in 2015, he appeared in Janoskians: Untold and Untrue. 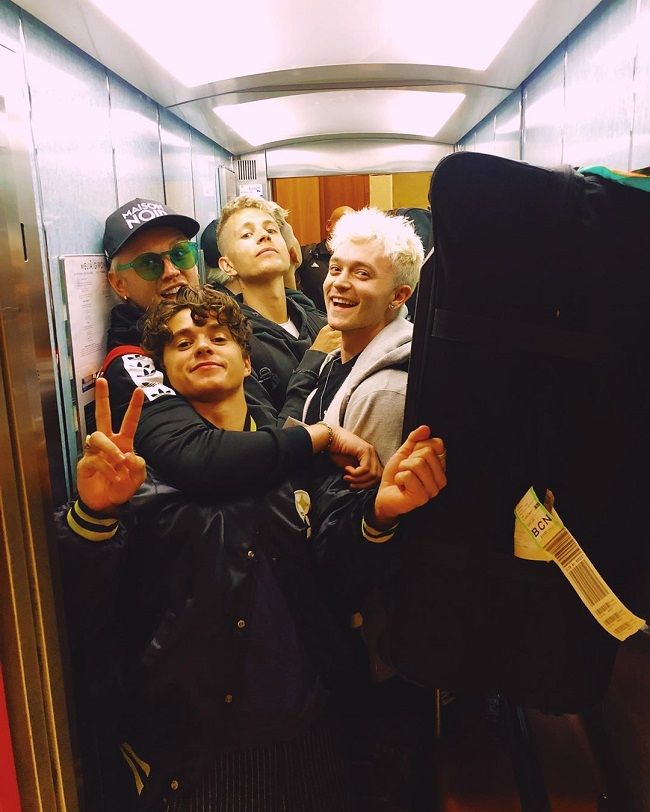 In 2015, he won Scottish Awards for Scottish Fashion Icon of the Year. Connor has won the major awards with the band The Vamps. The awards he wons are in 2013 4Music Video Honours and The Hot Hits Awards. In 2014 they won BBC Radio 1 Teen Awards, Melty Future Awards.

Connor has an estimated net worth of approximately $100k to $1 million. His Net Worth is influenced by his band The Vamps and from being a bassist and touring. Besides, his acting career also helped him to earn good sum of money. However, there is no information about his cars, house, salary.

Connor Ball, a member of The Vamps, has appeared in the “Teens for Jeans” campaign for the Do Something Organization. Along with other band members, he has also modeled for “Saint Kidd.”

Connor is straight and not married yet. The talented musician is currently in a romantic relationship with Lucee Moore and he shared a post on 13 August 2019 stating that they have been together for a year. However, he was in a relationship with Instagram star Luisa Hackney but broke up in 2015.

The multi-talented star was rumored to be in a relationship with the Lil mix singer Jade Thirlwell but later he denied the rumors. Other than that there are no rumors and controversy about him. He seems to be a nice guy and doesn’t seem to involve in controversy. 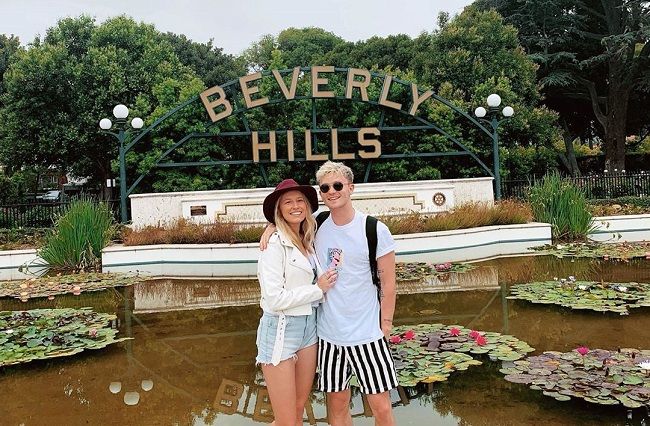