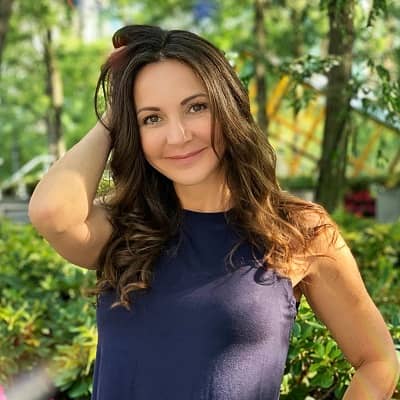 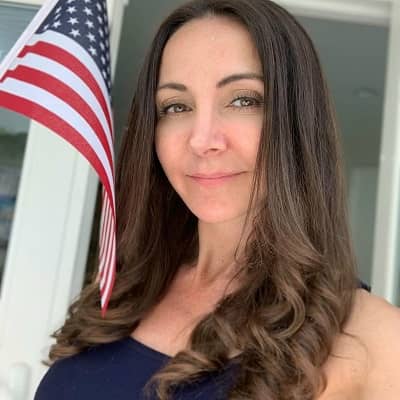 Connie Davis is an American social media sensation. Connie Davis is known for her and her family’s YouTube channel, `We Are The Davises.’ On YouTube, she does vlogs, pranks, challenges, and features along with her family.

Connie Davis was born on February 01, 1974, in California, United States, and she is currently 47 years old. Her zodiac sign is Aquarius. She hasn’t shared any details about her parents and her early life. Her educational qualifications are unknown. But, as per her age she might have completed her high school and university if she hasn’t quit halfway.

Connie and her family began broadcasting live on YouNow and creating videos on musical.ly. Later, in February 2016, they created their YouTube channel. They introduced themselves on YouTube by uploading, the”‘We Are the Davises’ Official Trailer” video. Soon they gained a lot of popularity from their YouTube channel. She and her family have collaborated with Jesse Vlach and the SmellyBellyTV family in a video called, “Treasure Hunting.” Moreover, she is also a fitness enthusiast. She has also done endorsement work along with her daughter for numerous brands such as Big Lots.

Her family’s YouTube account has about 1.1B views in total, in 2020. The most viewed video on their YouTube is titled, `WE GOT MAILED OVERSEAS’ with 20 million views. Likewise, their other video titled, `SWIMMING POOL PRANK’ and `24 HOURS OF LIVING IN OUR CAR’ has 18 million and 17 million views respectively. Their YouTube videos with over 10 million views are, `DISGUSTING REAL FOOD VS GUMMY FOOD SWITCH UP CHALLENGE’ (11 million views) and `KAYLA GETS A IG SURPRISE’ (12 million views). 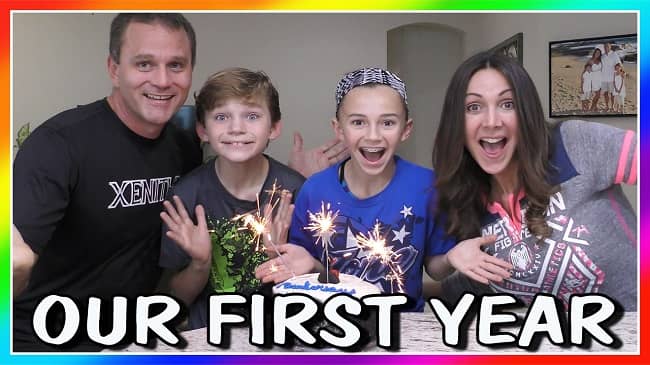 Some of their oldest videos are, `BANANA RELAY RACE,’ MOMMY AND ME DIY SPA DAY,’ `DAY AT THE BEACH,’ `DISNEY ZOOTOPIA CHARACTERS Made With Magic Clay And Our Movie Experience,’ and many more. The videos titled, `ONLY BUYING FOOD THAT STARTS with the Letters in My Name,’ `Don’t Pick the Wrong Hole in the Wall Slime Challenge,’ `MAKING BEAUTIFUL SLIME UGLY’ and `GETTING RID OF EVERYTHING,’ are some of the latest videos in their YouTube channel in February 2020.

She hasn’t received any award yet but she surely has a great fan following and their love which is already a precious award for her. Her net worth hasn’t been disclosed yet. Even though she hasn’t shared her net worth her family channel net worth is 962,000 dollars as of March 2020. She and her family earn a significant amount of money from their YouTube channel as well as their Instagram account.

Connie got married to Shawn Davis in 2003. The couple has a daughter named Kayla Davis who was born on August 17, 2004, and is currently 15 years old, and a son named Tyler Davis born on November 22, 2005, and is 14 years old. Furthermore, she has 2 dogs named Harley and Hershey. 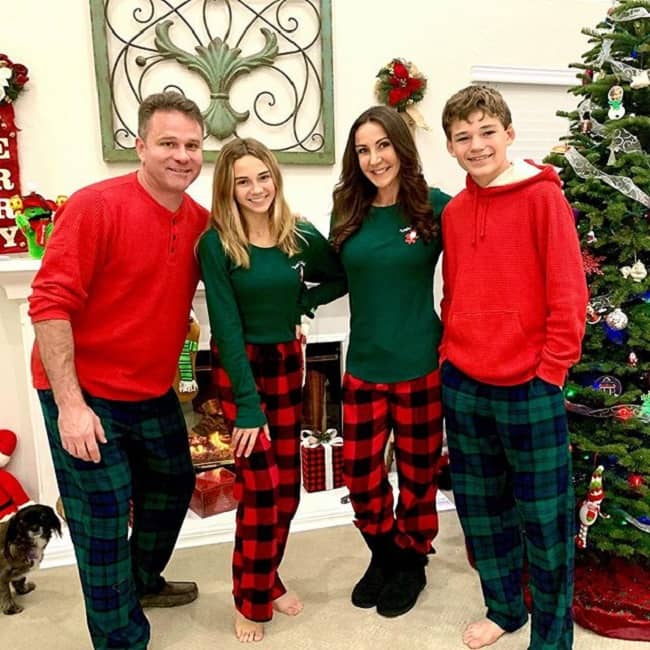 Connie has a slim body with beautiful dark brown eyes and hazel-colored eyes. Her height is 5ft 7in (1.7m) and her weight is 55 kg or 121lbs. Likewise, her wide smile adds extra beauty to her face. As a fitness enthusiast, she maintains her body very well and stays fit by going to the gym to work out regularly. In the gym, she focuses on areas such as the thighs, calf muscles, butt area, and abdomen. 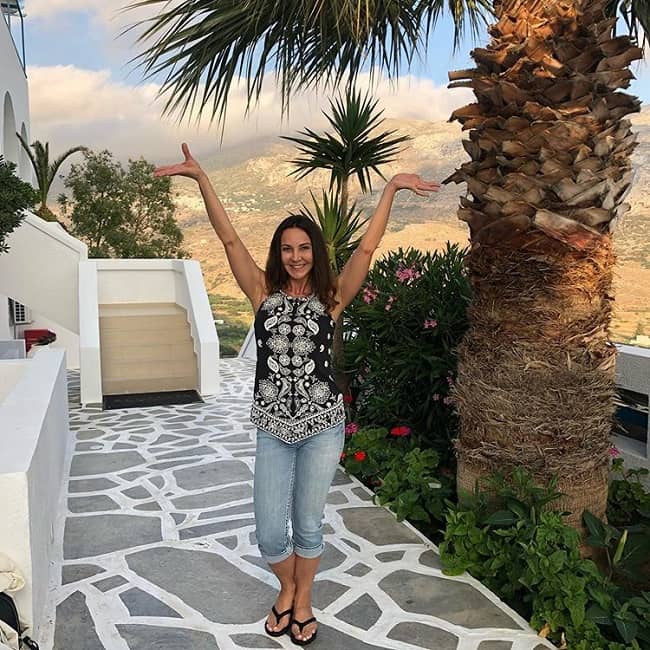