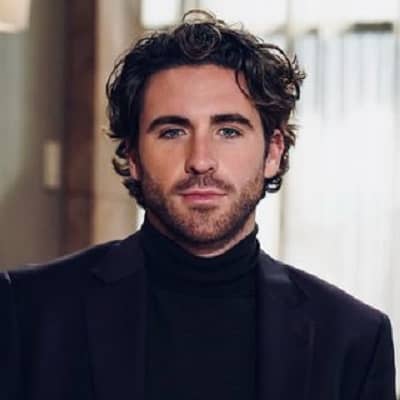 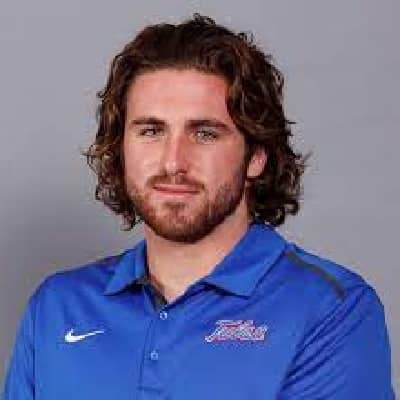 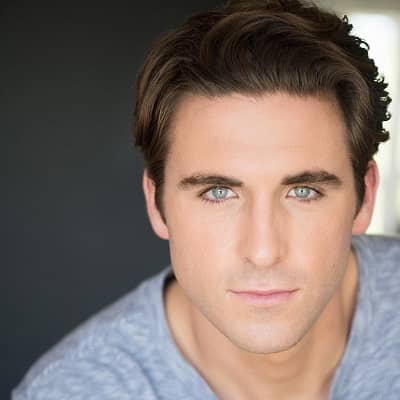 He was born to parents David Floyd and Gina Lambert Floyd. Conner also has a younger sister named Kendall Floyd. He grew up with his sister in Austin, Texas.

As a child, Conner loved acting. He did his high school at a local high school. After finishing high school, he enrolled at the University of Tulsa where he played for Golden Hurricane football.

He moved to LA after completing his studies with the hopes of fulfilling his dream of becoming an actor. 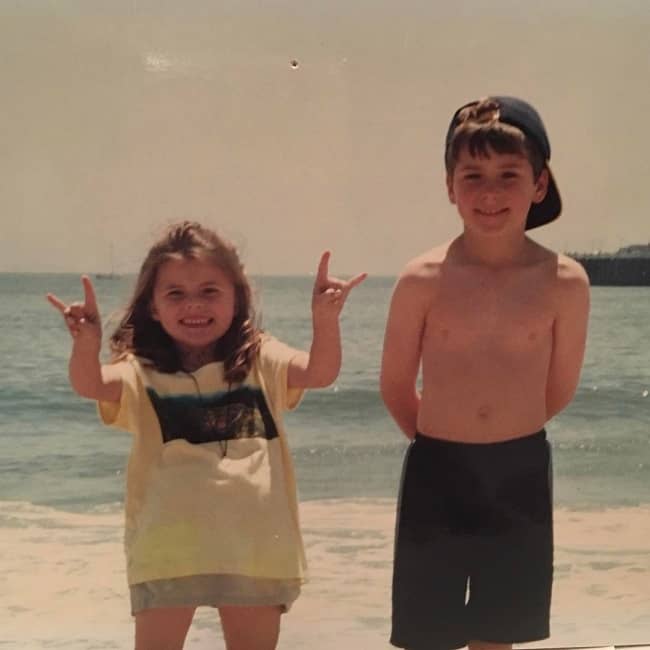 Caption: Conner and his sister Kendall near the beach during childhood Source: Instagram

Floyd earned his fortune from a successful acting career. Conner’s total net worth is around $1 million. However, this actor hasn’t shared his salary and other asset values yet.

Conner is in a relationship with his girlfriend, Carly Frei. There’s no information or timeline on how the couple met.

The couple also often posts photos of each other. There is no information on Conner’s past relationships.

Carly Fei is an entrepreneur. She is the owner of Glow Boss. Glow Boss is a health and beauty company that provides all-vegan celebrity tanning services based in Los Angeles. 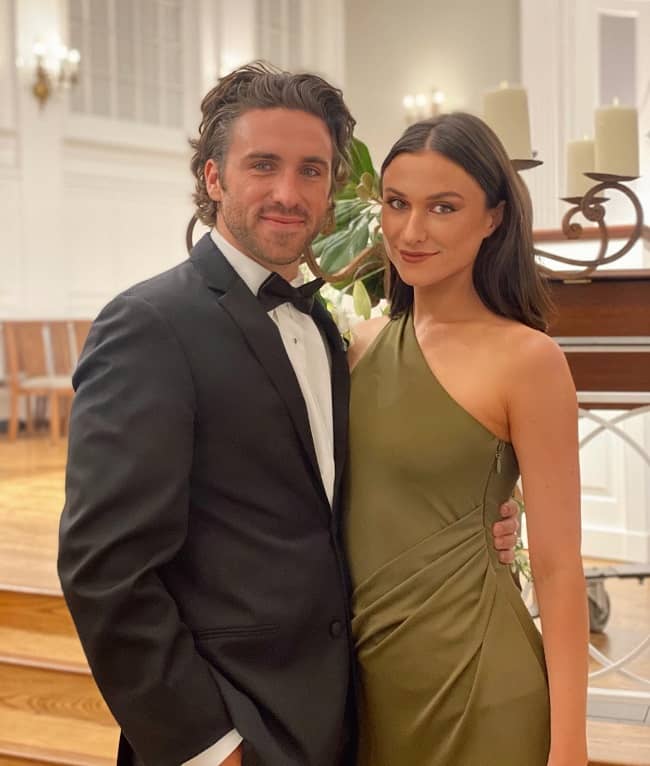 Caption: Conner with his girlfriend Carly at an event Source: Instagram

Floyd has a height of 6 feet. There’s no information on his weight. Floyd has brown hair and his eyes are blue in color.

Conor first started out with guest roles in various series and short movies. In 2018, he also appeared in numerous episodes of the television show Holy Sh**, Mary!

In 2018, he then appeared in several episodes of the miniseries, My Girlfriend Is Black.

He also starred as Luke in the 2019 thriller, Witness. In 2019, he played Detective Lighthaze in the horror film Nun’s Deadly Confession. In the 2019 drama movie, The Master of Pulpits, he starred as Steven Adler.

He played Lucas in the 2019 romantic drama film, A Kiss on Candy Cane Lane. In 2020, he appeared as a guest on the comedy series Unsubscribe.

In the 2020 mystery, Nowhere Alaska, he played Scott. He acted as Blake in the 2021 thriller, Help Wanted. In the 2021 television movie, Malicious Motives, he played Brett.

In 2021, Conner was cast as Chance Chancellor for the soap opera, The Young and the Restless. 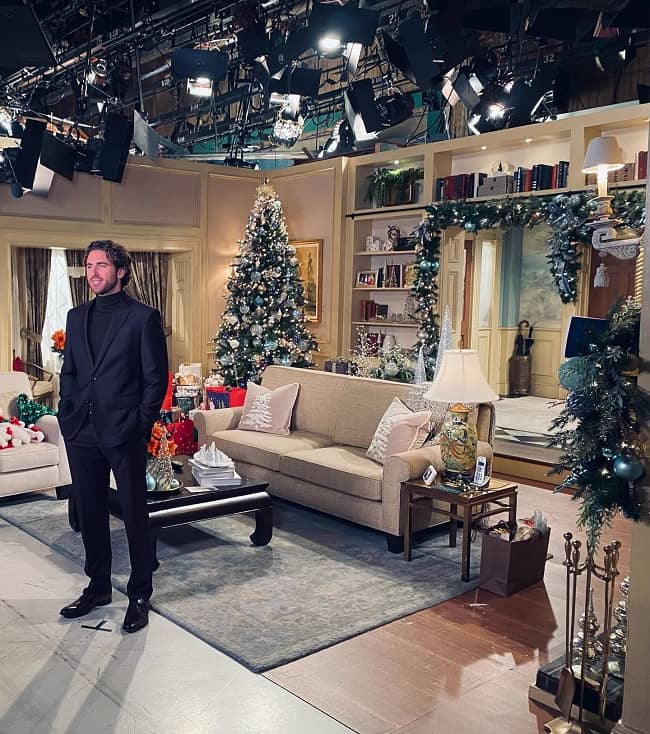