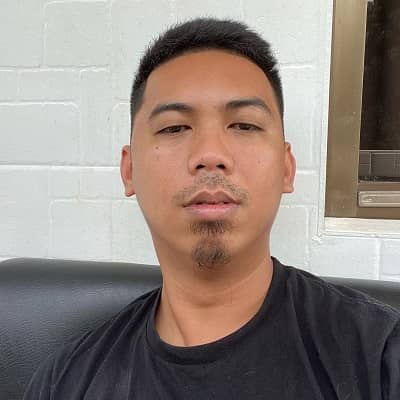 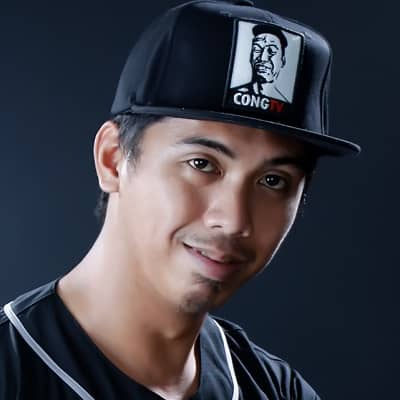 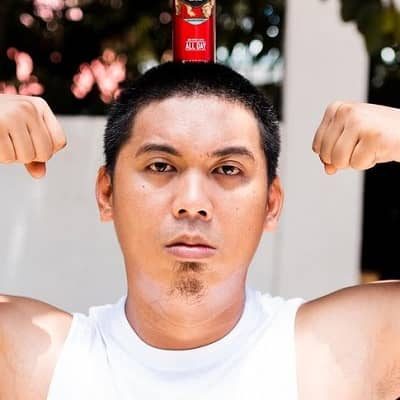 Cong TV is a prominent Filipino social media star and entrepreneur. Cong TV is primarily a Youtuber who focuses his content on comedy, parodies, and sketches. He is also a vlogger and streamer. Moreover, he also owns a merchandise brand called “Cong Clothing”.

Cong TV was born on October 27, 1991, and his age is currently 30 years old. He is a citizen of the Philippines. Likewise, his real name is Lincoln Velasquez. Furthermore, he has a brother named Junnie Boy. His brother is also a vlogger on YouTube. Other than this, there is no information regarding his parents and other family details. He also has not shared information regarding his educational journey. 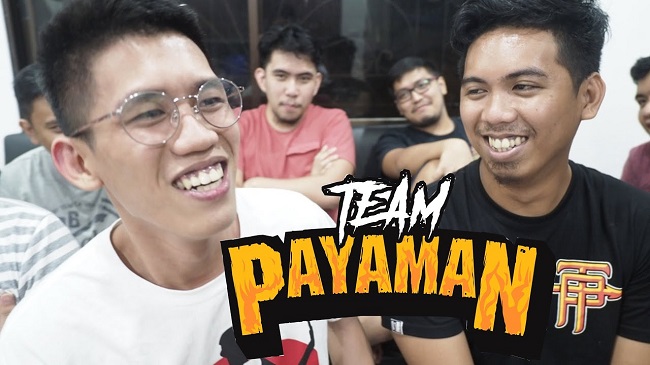 Cong TV is professionally a YouTube star. He is popular for his comedic presence on YouTube and he is most notable for his vlog entries on the video-sharing platform. Likewise, he has garnered more than 7 million subscribers. Moreover, he registered for his YouTube channel in February of 2008. Most of his social media content is in his native Filipino language.

He then uploaded his f0deo of the Silent song Rebound. Furthermore, he created a merchandise brand called “Cong Clothing”. This brand produces various t-shirts like Millionaire Mind and Player. He also promoted the YouTube channel of “Gloco” on his own YouTube “About” page.

Moreover, he is also a comedian, vlogger, streamer, and YouTuber. He is also a leader of the group “Team Payaman” as well as a member of “Tier One”. Starting in the year 2008, the Filipino Youtuber makes parodies and sketches. He is now a well-known vlogger in his home country, the Philippines. His style of comedy is noted for being a prime example of down-to-earth Filipino humor and many of his fans relate to his content. 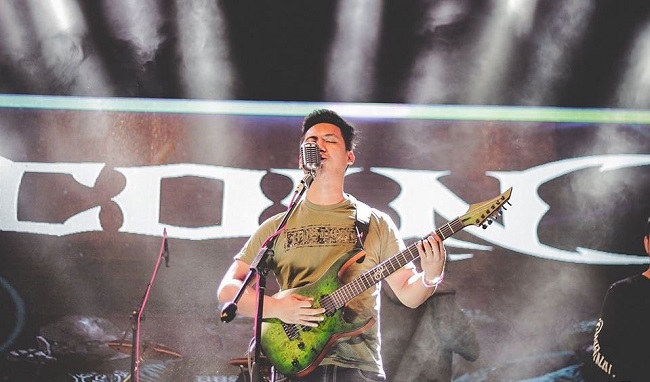 Likewise, he first grew in popularity making his Usapang… and Sampung utos series. The YouTuber now mostly does vlogs with his “Team Payaman” crew. Although the brash personality that shows up in his videos, the Filipino social media star is a humble guy and helps out and supports his friends however-whenever he can.

Cong TV is in a romantic relationship with Viy Cortez. She is also a YouTube star whose lifestyle and challenge videos have earned her over 3 million subscribers on the video-sharing platform.

Viy also has her own cosmetic line called VIYLINE and a tea shop called TeaTalk. Both the lovers share photos of each other often on their respective Instagram accounts. Similarly, the lovers also collaborate often on each other’s YouTube channels. 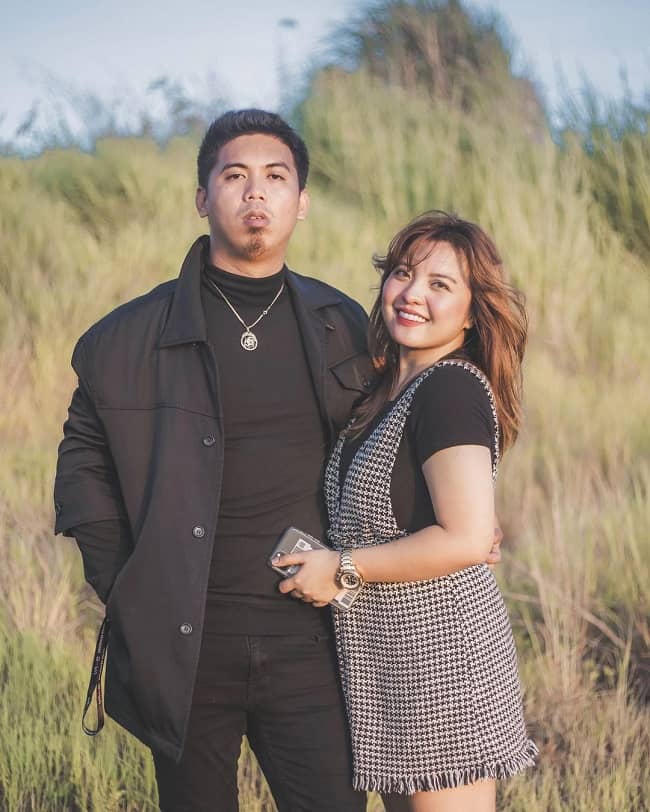 Cong TV posing for a photo with his lover Viy Cortez. Source: Instagram

There is no verified information regarding his body measurement details including his height, weight, chest-waist-hip measures, biceps, dress size, shoe size, etc. Likewise, Cong TV has dark brown hair and eyes of the same color. The YouTube star also sports a short beard most of the time.

Talking about his social media presence, he joined Twitter in January 2015. So far, he has earned over 1 million followers on his @thecongtv account.

Similarly, he is available on Instagram under the username @thecongtv. So far, this account has earned over 915k followers and he has shared 132 posts at the time of writing this biography. He then created a Facebook page on December 17, 2014. So far, he has more than 3.9 million people following his journey on this platform.

Cong TV created his self-titled YouTube channel on 13 February 2008. So far, this channel has earned over 673.4 million views and more than 7.32 million subscribers. We can also contact him for business inquiries at [email protected] or [email protected]. Moving on, he has a net worth of approximately $891,000 as of December 2020.